Another Friday rolls around and we're taking a look back over the week that was. Our highlights this week include...

It's Easy Being Green

END_OF_DOCUMENT_TOKEN_TO_BE_REPLACED

Mary was lost in a green haze this week in the aftermath of an exhilarating double Six Nations win and a thrilling win by the Irish Women’s Hockey team at UCD on Sunday. With a hoarse voice for most of the week, she’s been humming Ireland’s Call almost every day and has officially started the countdown on her calendar to the men's Rugby World Cup. 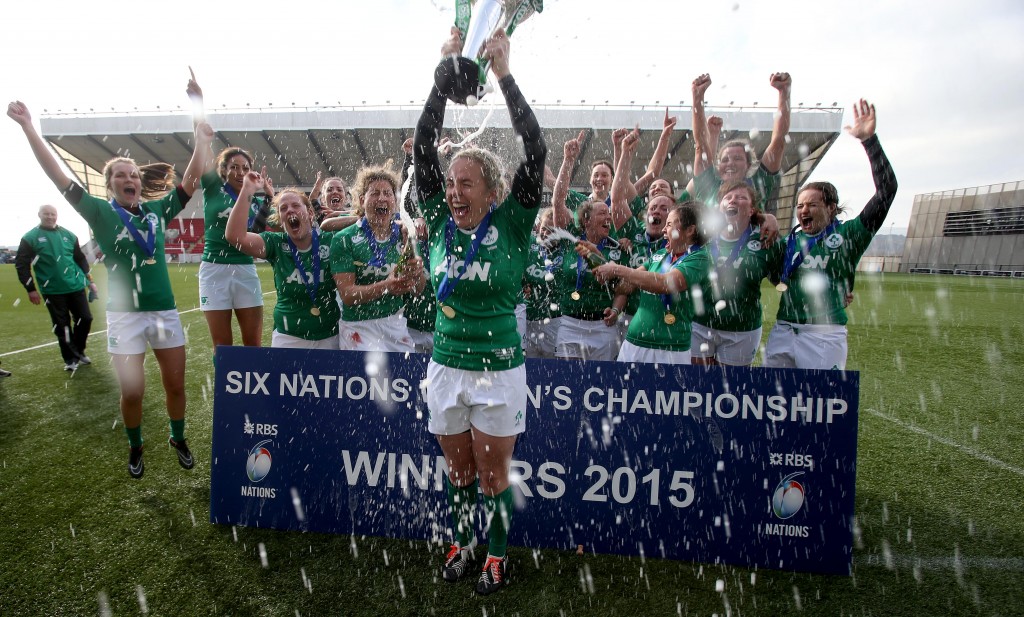 Booking In Some Down Time

After a busy working weekend, Liz decided to take her days off to delve into a new book. Being a bit of a history nerd, she was excited to get stuck into The Man Who Broke Into Auschwitz. She’s only half way through but there’s been laughs, tears and some shocking gasps too. If you’re looking for a book recommendation, this could be just what you need… 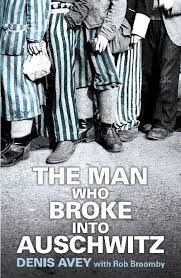 It was Cathy's birthday this week and her day, scrap that week, was made when this chocolate fudge creation appeared. It comes from Queen of Tarts and as Cathy prides herself on good cake recommendations, she won't shut up about this one. 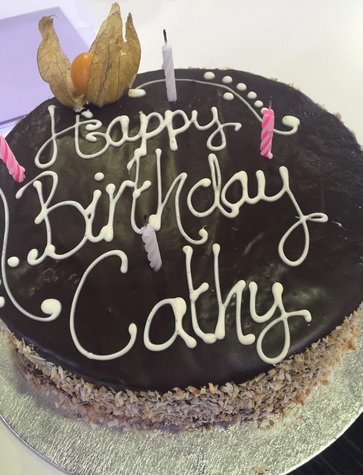 END_OF_DOCUMENT_TOKEN_TO_BE_REPLACED

Michelle was treated to a stunning gift from the fab eShe range this week. The younger, funkier arm of the Newbridge Silverwear we know and love debuted in 2014, as the brainchild of  Maedbh Doyle, the 16-year-old daughter of Newbridge Silverware M.D. William Doyle. We like your style Maedbh! We'll have more of this collection on site in the coming week. 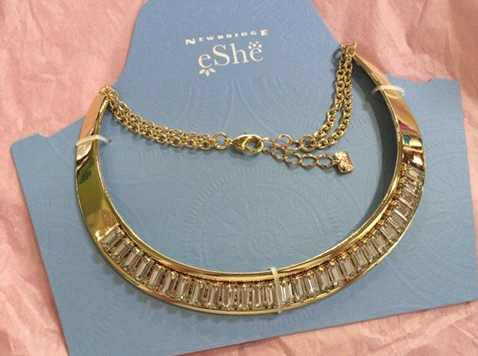 END_OF_DOCUMENT_TOKEN_TO_BE_REPLACED

Rebecca had a very happy Monday when a number of Dr. Oetker goodies landed into the office. From chocolate hearts to writing gels, she plans to have a very creative weekend in the kitchen. (We have our fingers and toes crossed that she brings in the finished results!) 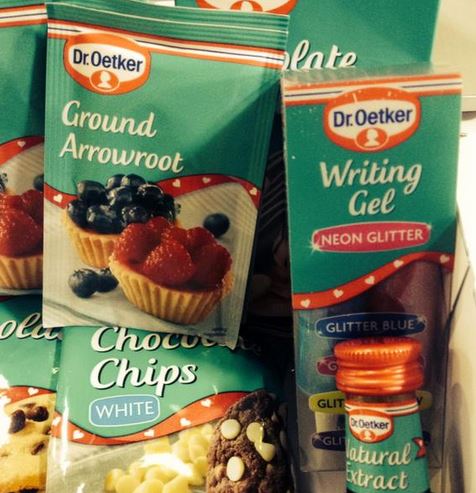 Marie does not consider herself a lucky person. School competitions, cross-country races, the National Lottery... you name it, she has failed at trying to win it. This week though, all her Christmases came at once and she won a pair of beautiful Christian Louboutins in a raffle at the Special K #LiveInColour event. She is the happiest girl in the world. 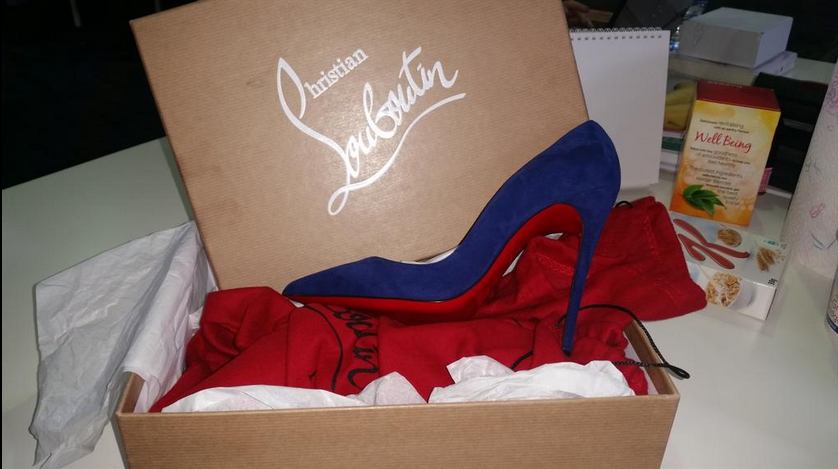 The lovely ladies from Lyons dropped in this week and brightened up Mary’s morning with a steaming hot cuppa and some gorgeous chocolate treats. Her week was officially made when they stayed for a cuppa and a chat in the kitchen. 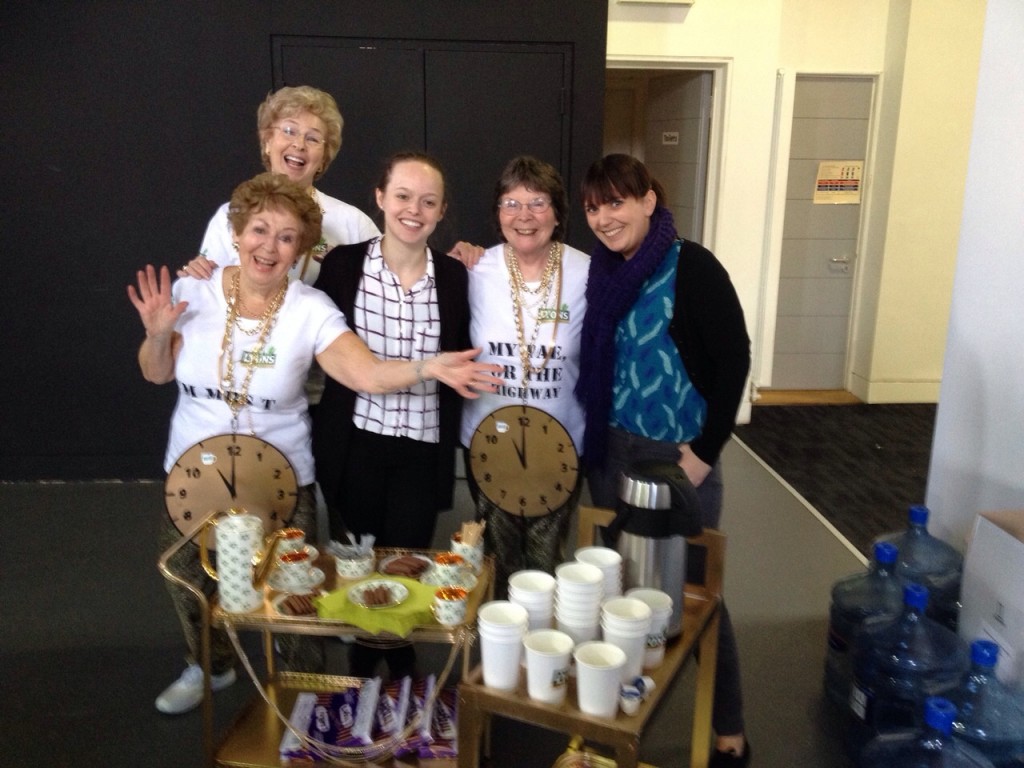 Stepping Out In Style

This week Liz fell head over heels for a pair of shoes that were made for a night on the tiles. She was browsing for a present when she walked into New Look and locked eyes with these contrast heels. Perfect with jeans or a dress, she just needs an excuse for a night out… 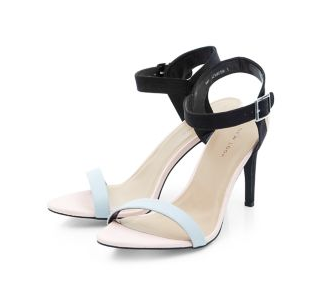 Calvin Harris is training hard for his second Emporio Armani campaign and shared a selfie snap with his Instagram fans earlier this week. Cathy's jaw dropped to the floor when she spotted it and she has pressed the refresh button a few times on this. Would you really blame her though... 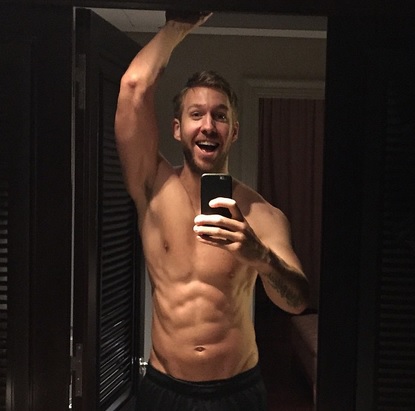 Rebecca was the envy of the office on Thursday when she got to meet the one and only Kim Cattrall. The Sex and the City star was in Dublin to promote her new series Sensitive Skin (which is REALLY good) and was apparently one of the nicest people ever (we knew she would be). 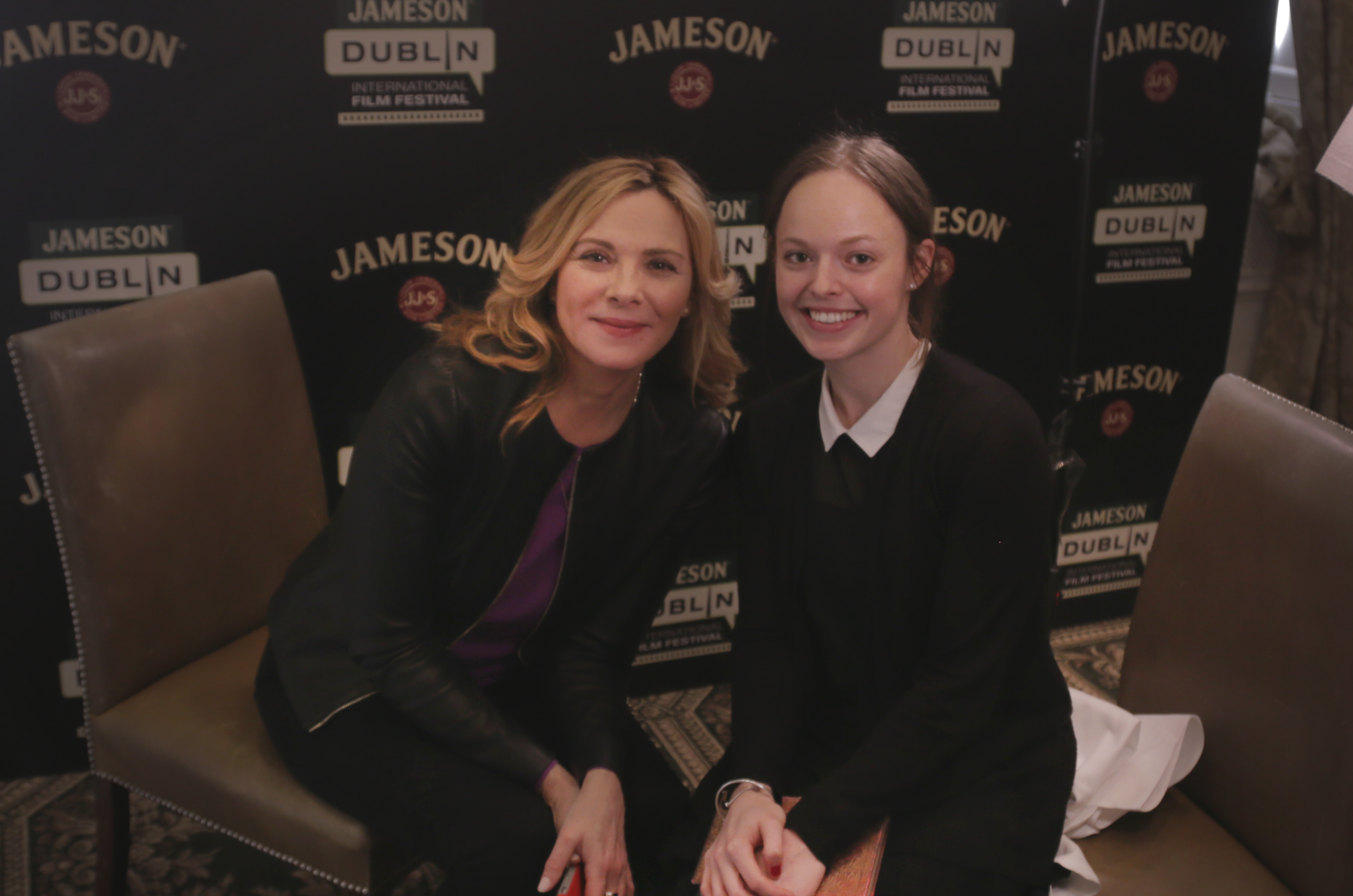 popular
Princess Charlene in "very vulnerable" condition, says father
Charlie Bird says he "cries every day" as he struggles to cope with MND diagnosis
Real Housewives of Johannesburg star Naledi Willers dies aged 30
Boris Johnson announces birth of "healthy baby girl"
Concerns over travel restrictions this Christmas due to “significant numbers” of Omicron
Marty Morrissey to take a step back from RTÉ after tragic death of mum Peggy
Pippa O'Connor "forever grateful" as she goes to Billy's last check up in Holles Street
You may also like
4 days ago
Gardaí launch appeal after teenage girl injured after being hit by van
4 days ago
Dublin Flea Market to close permanently after Christmas
1 week ago
Jeffrey Epstein's private jet made multiple stopovers in Ireland
1 week ago
An Post reduces gender pay gap from 3.7% to zero
1 week ago
Woman's body discovered in Co Clare waters as investigation launched
1 week ago
Booster vaccines set to be given to anyone over 16
Next Page