The Eurovision Song Contest is truly, a gift from above.

Today is Eurovision Day people! The beast is back!

The dodgy songs, acts and outfits - there's so many factors why The Eurovision Song Contest is an absolute must-see. 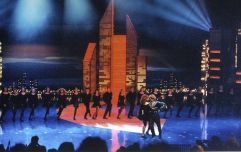 END_OF_DOCUMENT_TOKEN_TO_BE_REPLACED

At the borderline, it's simply a singing competition between European countries - but it's just so much more than that.

Sometimes it's absolute car crash TV and other times there's serious talent onstage - but regardless, it's absolute essential watching.

*salty tweet* please do not spam my twitter with Eurovision tweets tomorrow per song, per intro and per outfit. I don't care 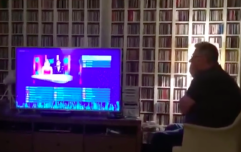 END_OF_DOCUMENT_TOKEN_TO_BE_REPLACED

As part of sacred Eurovision Day, I've decided to compile some of the most bizarre Eurovision moments as an ode to my favourite time of year - when Twitter and Facebook are alight with snarky comments about the live performances.

Buranovskiye Babushki, the Russian entry for the Eurovision 2012 featured five elderly women urging everyone to get up and dance. 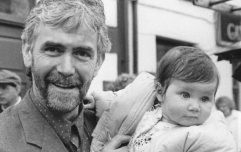 Were you at the 1994 Eurovision homecoming?

END_OF_DOCUMENT_TOKEN_TO_BE_REPLACED

Swedish pop sensation Loreen was a shoo-in to win the contest in 2012 with her BANGER of a song, Euphoria.

I still play this song religiously at parties, 4 years on. 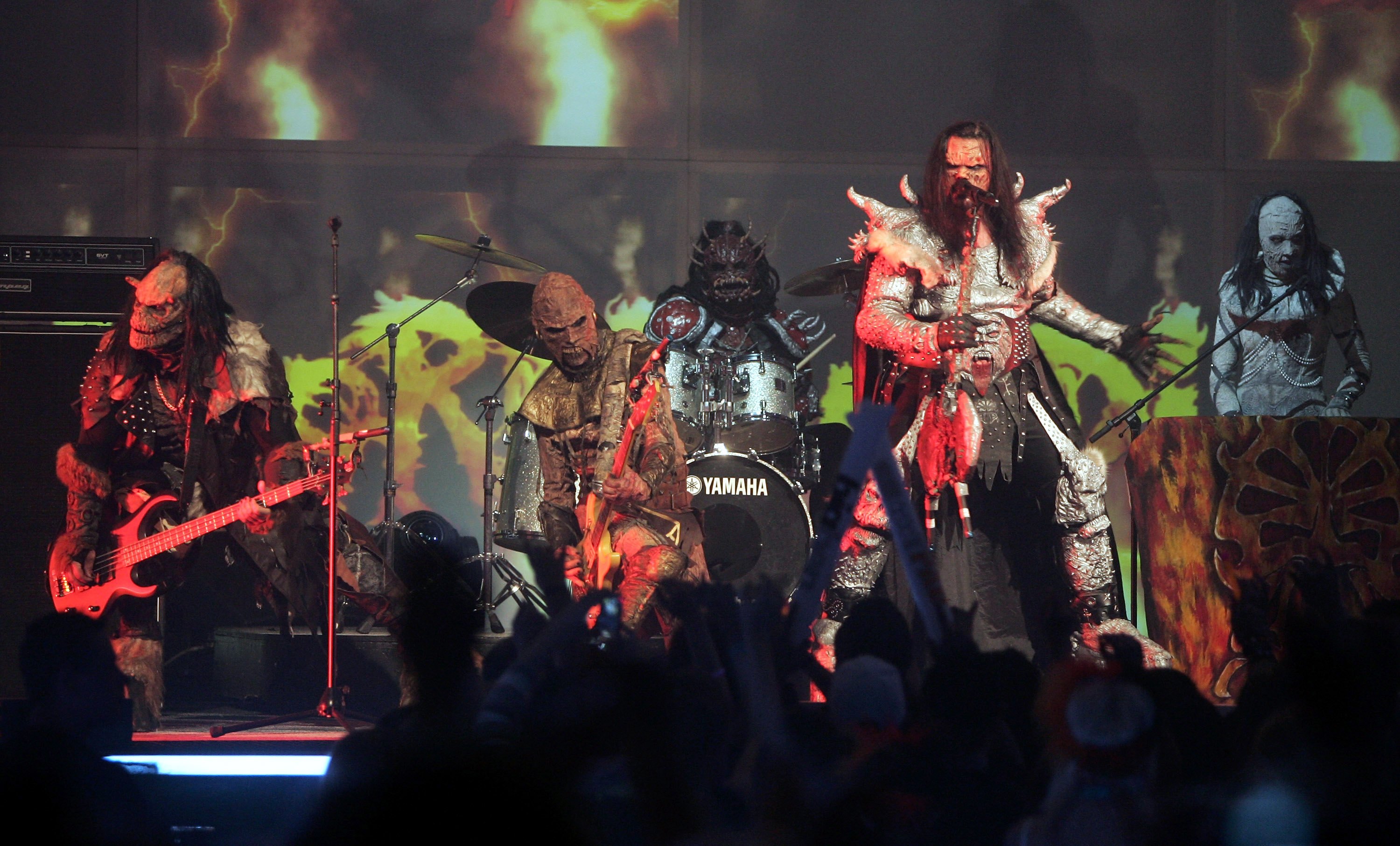 Finnish rock band Lordi scared the absolute bejaysus out of me when they entered the Eurovision in 2006 with their screamo song Hard Rock Hallelujah.

I remember watching the performance through my hands but clearly, others enjoyed it as the scary troupe WON the contest.

10 years on and I am still disgusted.

4. The time Dustin the Turkey... was on a stage... representing our country.

Yes, who could forget the time a smartarse turkey puppet represented our country at an international event?

Irlande Douze Pointe did not take home the gold at the Eurovision in 2008, but at least it was kind of... a good song?

Alexander Rybak, Eurovision entry for Norway 2009 went on to win the contest thanks to his singing of Fairytale and fiddling ability.

It helps that he looked like a young Justin Bieber which made 16 year old me SWOON all over the gaff.

Verka Seduchka was the Ukranian entry in the Eurovision Song Contest 2007 and performance was like something directly imported from a Lady Gaga music video.

7. The international takeover that was... Jedward.

2011 saw the entry of Dublin twins John and Edward combine to bring a high energy Jedward performance of Lipstick to the stage in Dusseldorf.

9. This French guy gave us a surprising workout bop.

Allez Ola Olé spawned a questionable amount of dodgy dance moves from everyone.

Lena, winner of the 2010 Eurovision contest gave us a serious groove of a song.

Plus her chilled outfit and easygoing attitude ensured she was the COOLEST winner to ever exist.

11. This QUEEN to trump all queens.

Austrian Eurovision entry and drag queen Conchita Wurst stumped us all when she sang on stage in a beautiful dress, flawless makeup, glossy hair and... a beard.

The global media went into a FRENZY because of her appearance and since winning the Eurovision contest in 2014, the Austrian pop star has only blossomed.

The Polish Eurovision entry in 2014 featured dancers wearing milkmaid-esque outfits with their boobs out, washing clothes and licking their lips in the camera lens.

Not that there's anything wrong with that, but it was a little strange.

The Eurovision semi-finals start tonight at 8pm on RTÉ 2 and I am SWEATIN' for more ridiculousness.

popular
James Arthur says his relationship with this celeb made him a sex addict
Wagatha Christie: Rebekah Vardy storms out of court just 30 minutes into final day
Fashion house Dolce & Gabbana is 'sponsoring' Kourtney and Travis' Italian wedding
'She was always in awe of celebrity' – Rebekah Vardy's ex-husband speaks out
9 movies on Netflix that make for perfect Sunday night viewing
Claire Byrne Live viewers in shock as woman shares family DNA secret
Rebel Wilson claims male co-star sexually harrassed her
You may also like
5 days ago
Sorry but we need a Mika arena tour immediately
6 days ago
The six Eurovision countries with "irregular voting patterns" have been revealed
1 week ago
Eurovision producers reveal "irregular voting patterns" during Saturday night's final
1 week ago
President Zelensky shares message of hope after Ukraine win Eurovision
1 week ago
Swedish Eurovision commentator made a very cheeky comment about Brooke last night
1 week ago
Brooke Scullion "couldn't have done any more" after not qualifying for Eurovision final
Next Page