Boundaries - you've got to love them.

From the get-go, it seems like we're socialised to say "yes" in dating. Movies, TV shows, books, songs and even our friends and family will encourage us to take a chance, to keep an open mind, even maybe to let little things slide.

But when and how did you first learn to say "no"?

END_OF_DOCUMENT_TOKEN_TO_BE_REPLACED

In younger relationships lots of us will overlook red flags that now, with more experience, would have us heading for the hills. Far from making us fussy or demanding, setting boundaries helps us to only let into our lives what we really want. 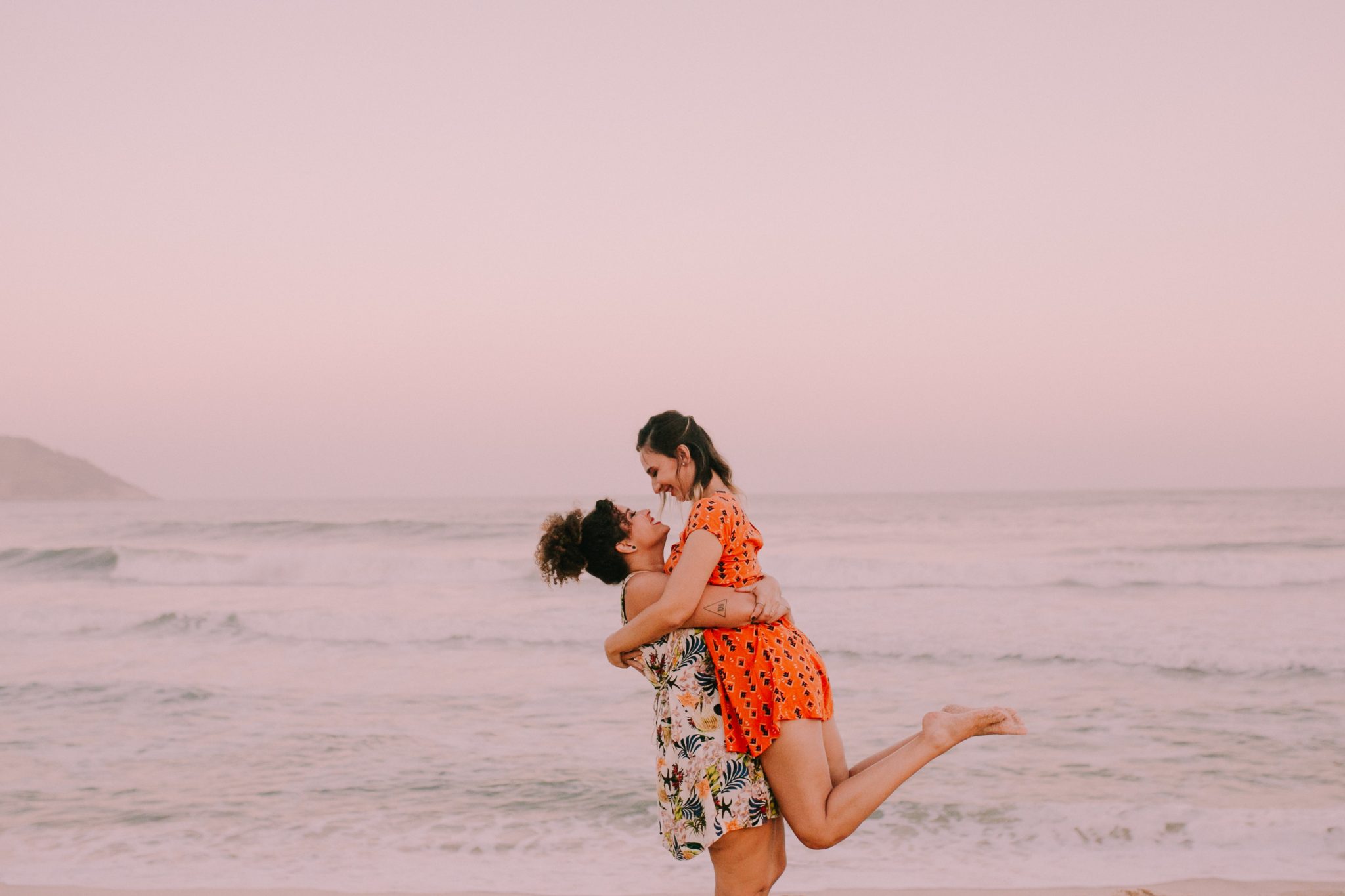 "I used to think that being an adult and doing the basic adult stuff (cooking, cleaning, doing laundry, doing dishes and so on) was something every adult does. It isn't. I now have a dating deal-breaker that the person I date has to be an adult mentally too, not just physically."

"I won't date anyone who calls their exes "crazy" and highlights, especially at the beginning of my relationship with them, how different I am to these exes. In my experience it implies that they lack self-awareness, are completely unable to take responsibility for anything bad that happens in the relationship, and would blame the other party for the failure of it. Oh, and they'd eventually call me crazy too." 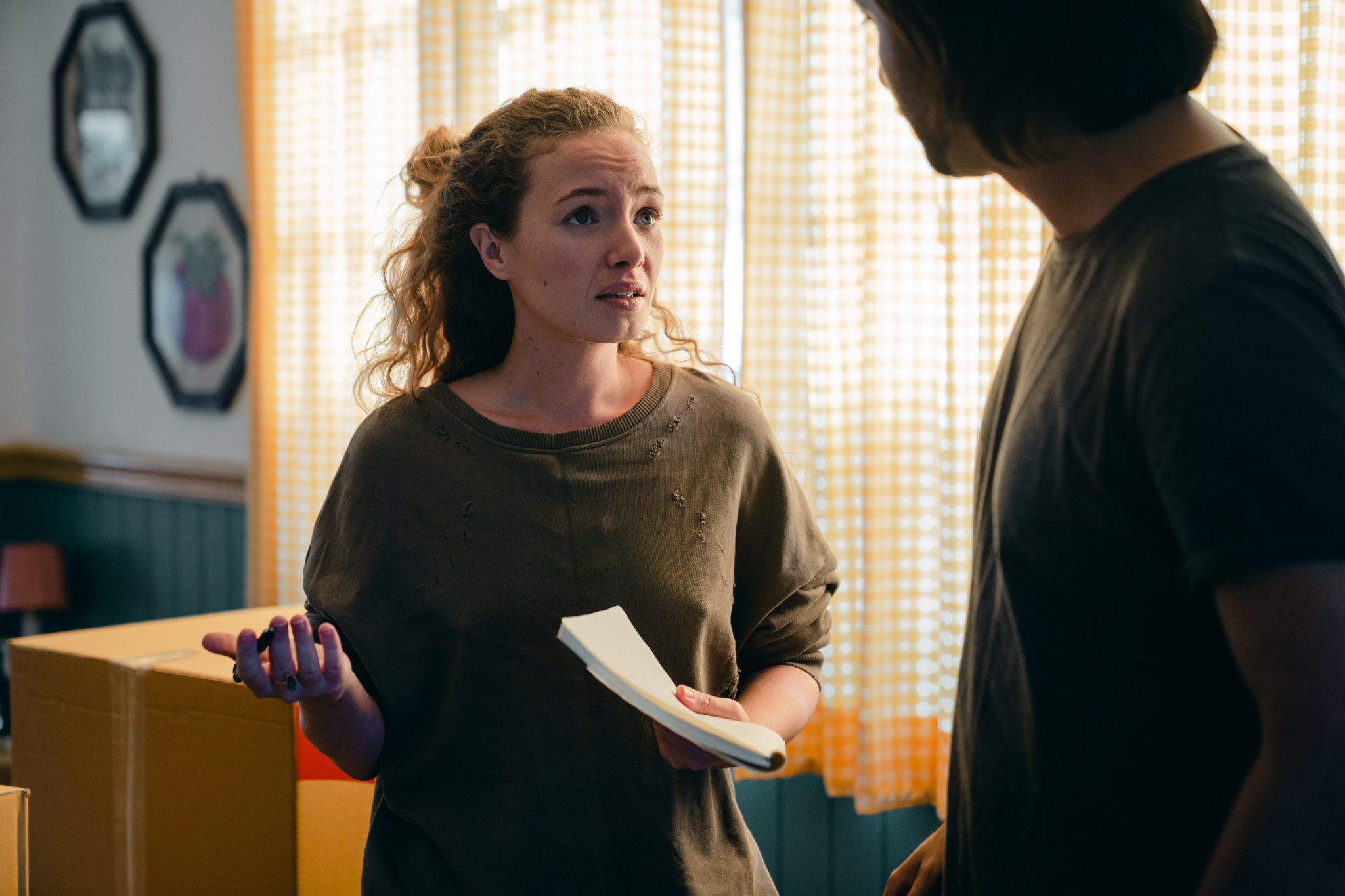 "I won't date a guy that doesn't accept "no" when it is clearly a firm negative response from me. If he can't accept it in one context why would I think he would accept it in a sexual one?"

"I won't date a guy who describes himself as "logic-driven" or any variation of that in a dating profile. On multiple occasions I've discovered this to be something that asshole guys use as their excuse to ignore the way their shitty behaviour makes you feel, or belittle you for being upset, because they don't "get" emotions."

"He has to have his own close friends or family members. Being someone's only emotional support is way too exhausting." 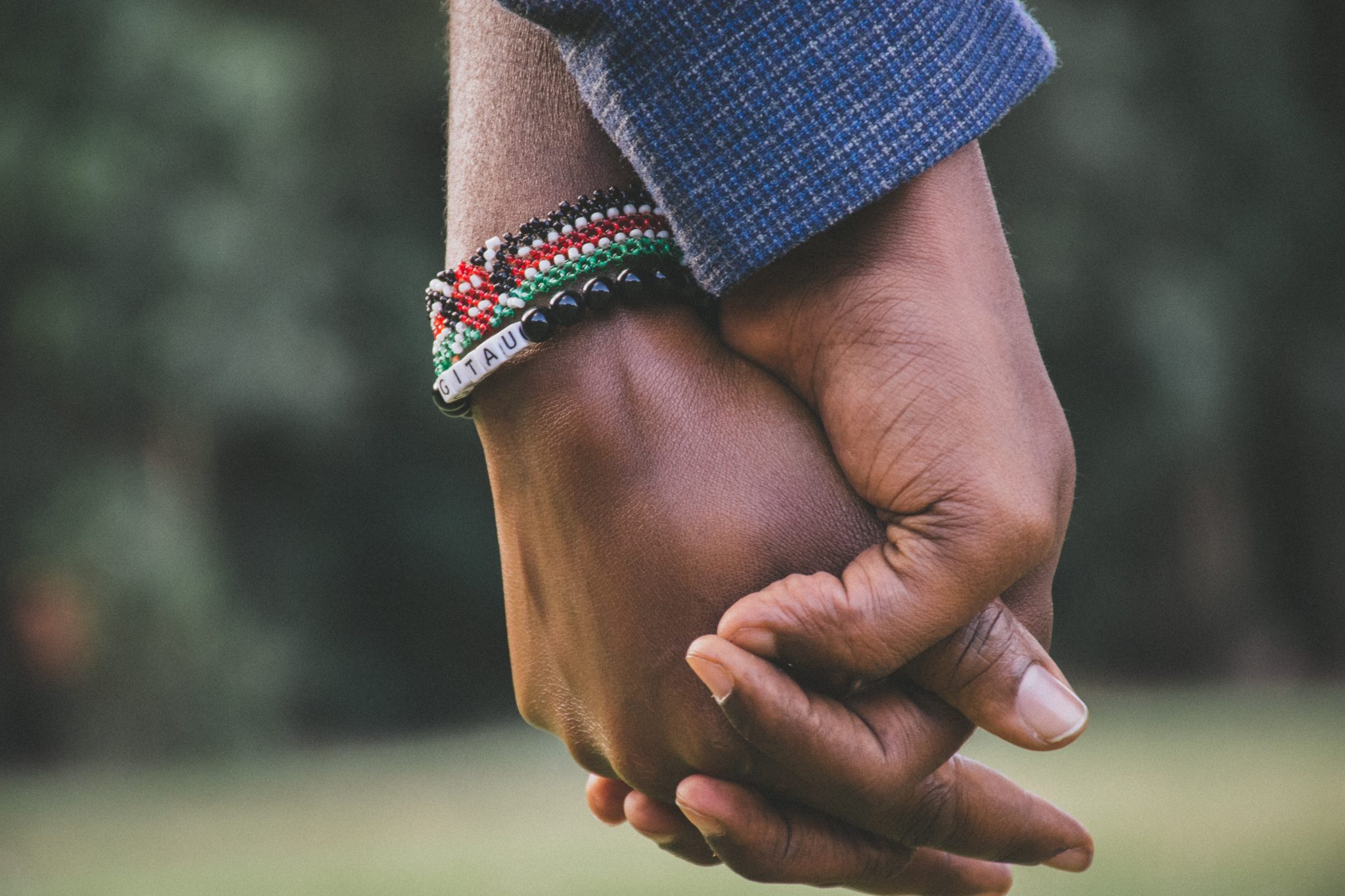 "I can’t date anyone who’s political ideology doesn’t align with mine. I’m very liberal and dated someone who was conservative and we couldn’t talk about anything political or social without arguing."

"I won't date people who expect me to respond to their texts within the hour every time, without fail. I need someone who can tolerate a few hours (especially during the workday) of radio silence. Something that is an even more immediate dealbreaker for me is when a guy accuses me of "playing games" because I didn't answer him immediately. I have stuff to do, dude!" 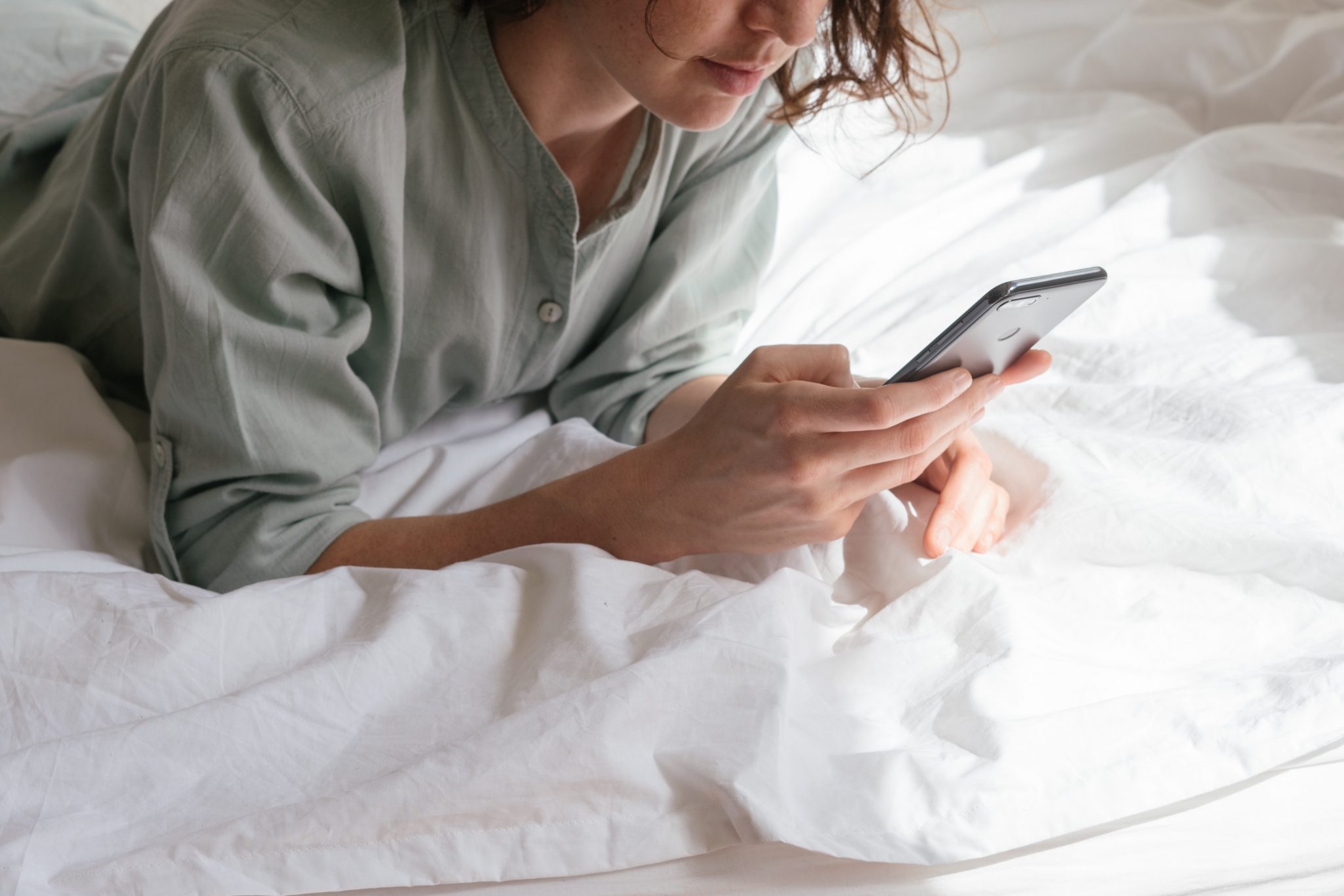 "I can't get close to anyone who acts put out, drags their feet when helping and is surly afterwards when I ask for help. I hate asking for help, but it's made worse when I'm treated with contempt for those times that I'm vulnerable."

"I need to date someone who is more emotionally open than I am otherwise it's just like two rocks trying to have a relationship."

popular
Apparantly, there is one colour you should never wear at a job interview
Late Late Show viewers are not happy with Ryan's questions for Billy Connolly
Friends Star James Michael Tyler Files For Divorce
9 of the best horror movies on Netflix this Halloween
Friends actor James Michael Tyler has died, aged 59
Someone has ranked the penis size of men from all over the world
New study finds link between fizzy drinks and infertility
You may also like
1 month ago
Twitter is going nuts over Olivia Munn and John Mulaney being a thing
2 months ago
Nearly half of women cancel dates due to body insecurities
2 months ago
Real life Ross and Rachel? The craziest celeb dating rumours we've ever heard
2 months ago
MTV's Catfish is seeking Irish cast members
3 months ago
RTÉ seeking singletons for brand new dating show
3 months ago
You can get free 'Super Likes' on Tinder if you support the vaccine now
Next Page