Over 120,000 people have pledged to go vegan this January

This month, over 120,000 across the UK and Ireland have pledged to go vegan for the month of January in a hope to change their lifestyle and previous eating habits. 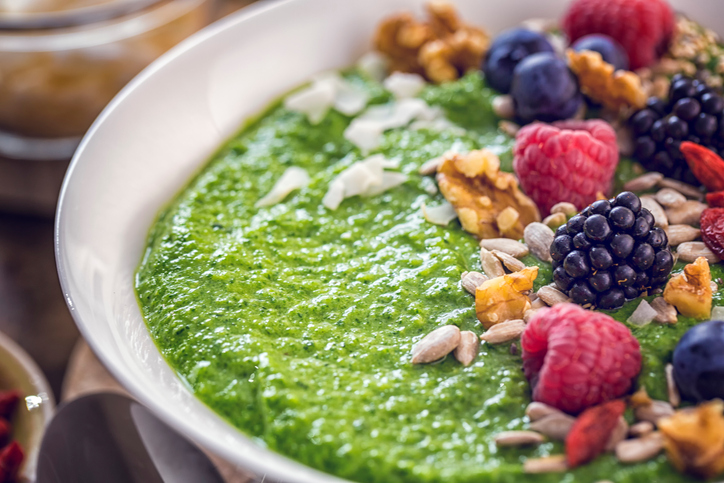 The "Veganuary" campaign, which is being promoted by an international charity of the same name - has seen 120,000 people commit to go vegan, an increase of a staggering 60,000 participants since last year. 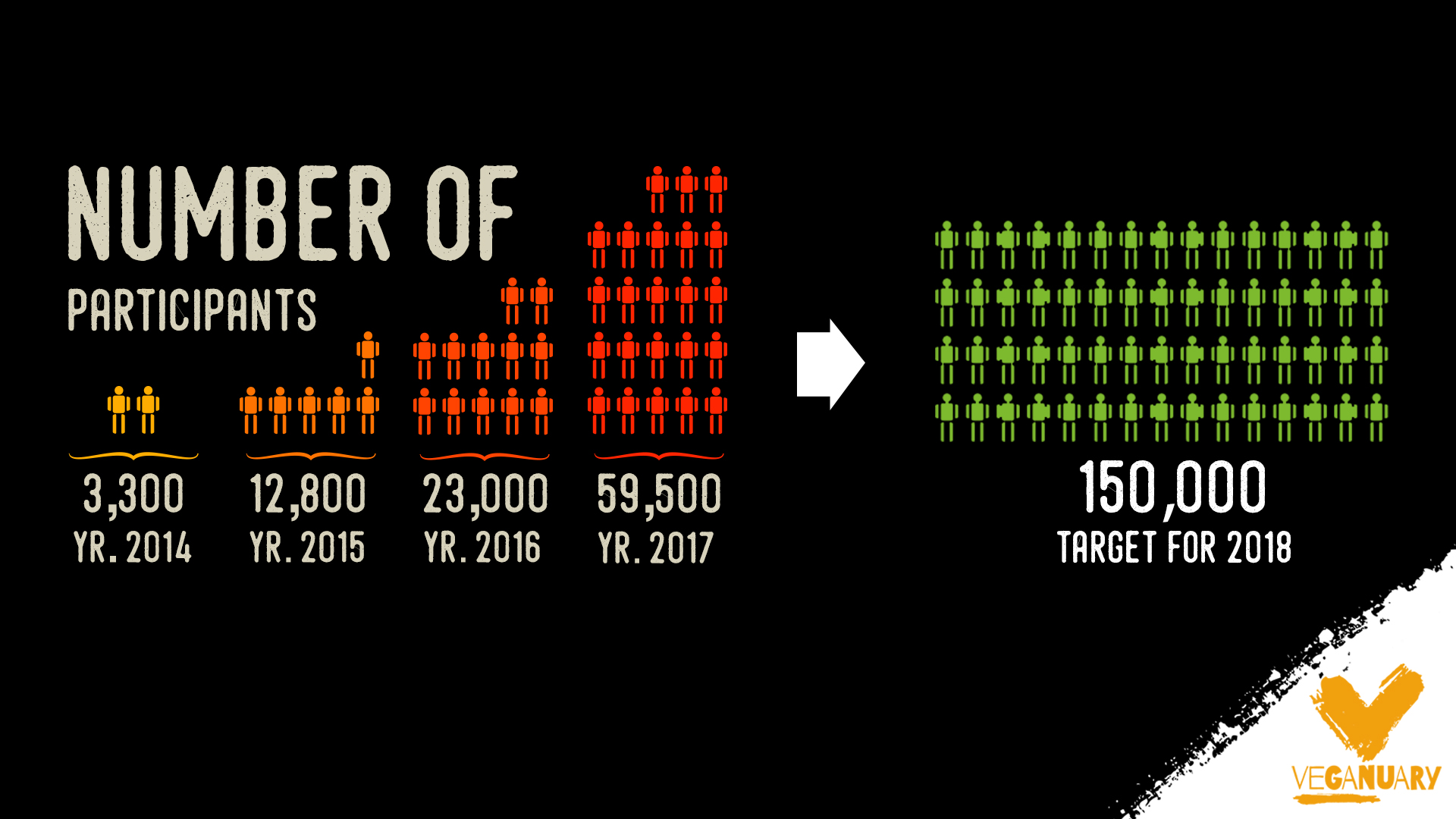 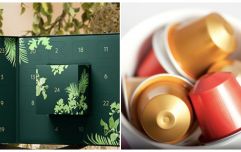 END_OF_DOCUMENT_TOKEN_TO_BE_REPLACED

The campaign found that the majority of their signups prior to this month were in fact omnivores, who ate all types of meat and were looking for a complete change in diet and opting to take on a vegan lifestyle. Vegetarians were the second highest number of signups, with people continuing not to eat meat and now removing dairy products from their diets too. 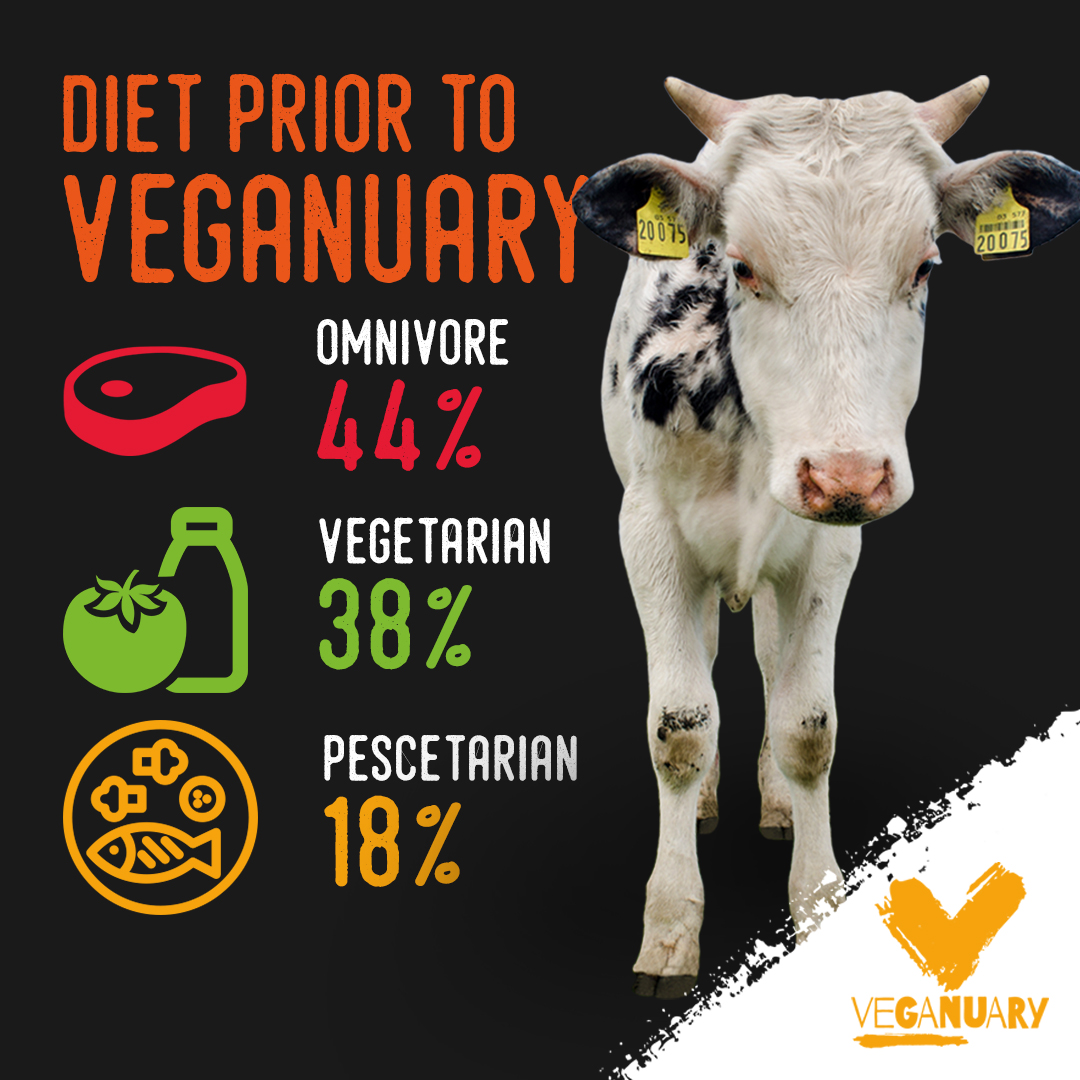 Veganuary supports people with recipes and nutritional information, sending you daily emails with recipes and snack ideas to make sure you receive a balanced and healthy diet throughout the month.

You can pledge to go vegan for free via their website here and begin your vegan month on any day of your choosing.

Many celebrities have spoken out about their love of a vegan lifestyle including Brad Pitt, Beyonce and Ariana Grande. 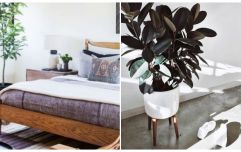 Waking up tired? The 5 houseplants that can help you get a better night's sleep

END_OF_DOCUMENT_TOKEN_TO_BE_REPLACED

Today there are over 542,000 vegans in the UK and according to Vegan Ireland, interest and uptake here is growing too at a rapid pace.

If you too are thinking of taking on the challenge or opting to cut down on your intake of meat and dairy - here are three delish recipes tried, tested and given the thumbs up by yours truly. 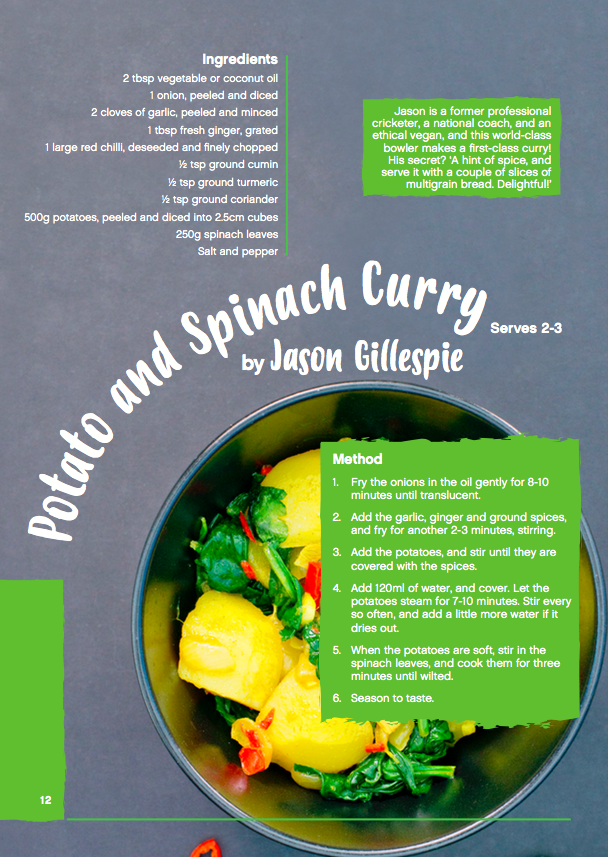 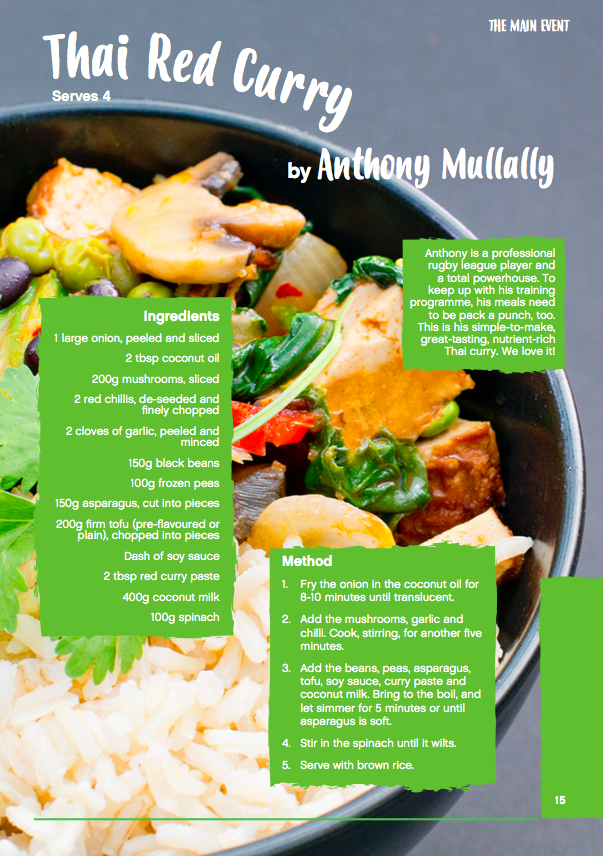 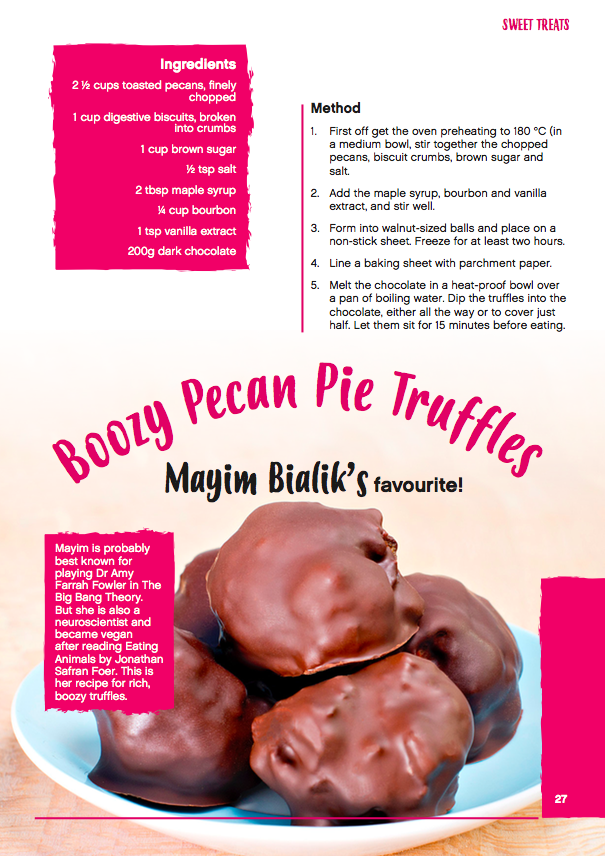 popular
Tesco is refunding 27,000 customers after overcharging them
At least seven bodies have been found in search for Brian Laundrie
The First Quadrillionaire? Paypal Accidentally Gives Man $92 Quadrillion
Someone has ranked the penis size of men from all over the world
Love is dead... Shakira and her husband Gerard have reportedly split
Here Are The Top 20 Most Common Pin Codes in The World
Khloe Kardashian has JUST confirmed she is pregnant
You may also like
4 days ago
You are not imagining it – everyone is about to get obsessed with the colour green
2 weeks ago
Tidying up: 3 TikTok organising hacks that'll change your life (and wardrobe)
2 weeks ago
It seems Halloween trees are a thing now – and honestly, we are here for it
2 weeks ago
Happier and healthier: 5 things to do BEFORE 9am to get your day off to the best start
2 weeks ago
Penneys launches 'posh' collection to help you build the perfect capsule wardrobe
2 weeks ago
We had a sneak peek at the the new Sostrene Grene collection, and hello hygge
Next Page