That wondrous 2,500km of coastline, stretching from west Cork to north Donegal, is captivating all year round. But it's spectacular at the height of summer.

And what better way to make the most of a summer break by adding one or two fantastic festivals along this stretch to your itinerary. 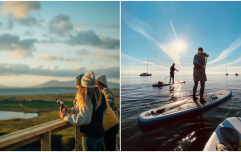 END_OF_DOCUMENT_TOKEN_TO_BE_REPLACED

Movie buffs will hardly need an introduction to the Galway Film Fleadh (Galway International Film Festival), taking place this year from July 9 to July 14. It's one of the very best Irish movie festivals there is and it has been on the cultural calendar since 1989.

With a treasure trove of amazing films to see before reaching their official cinema release, Irish premiers of indie movies and documentaries, movie buffs will be in their element with the Fleadh promising 'to be a platform for the boldest new films and to bring audiences and filmmakers from around the world together, to share in the wonder of cinema.'

Keep your eyes peeled for the July 10 screening of My Foolish Heart — the film based around the last days of the jazz great, Chet Baker. 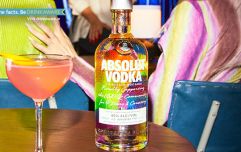 END_OF_DOCUMENT_TOKEN_TO_BE_REPLACED

With the world-renowned Galway International Arts Festival kicking off on July 15, right after the Galway Film Fleadh, there's even more reason to get yourself to Galway city.

Get exploring the city's medieval heart, the Galway City Museum, mosey about the vibrant, historic place and treat yourself to a world of art and exceptional food. There are several exceptional restaurants to try, including the Michelin-starred pair of Aniar and Loam, while Ard Bia at Nimmos at the Spanish Arch offers dishes so sumptuous you'll want to be back again.

For accommodation, try The G Hotel — designed by celebrated Irish milliner Philip Treacy — is a very stylish place to rest your head, while the Nest Boutique Hostel in nearby Salthill is a must for those wanting to be close to the Atlantic. It has plush and private rooms too if that's what you'd prefer during your stay.

If you have the time to go further afield during your trip, take a drive along the glorious Sky Road near Clifden. It makes for a beautiful spin, and when you're in Connemara, be sure to explore the Wild Atlantic Way. 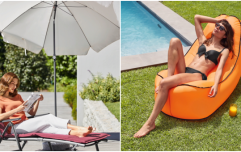 END_OF_DOCUMENT_TOKEN_TO_BE_REPLACED

Another option is to venture northwards along the Wild Atlantic Way for Donegal's premier arts festival Earagail. From Galway, it's about a four and a half hour drive, so keep in mind you'll need plenty of time to hit both festivals. Alternatively, pick the one nearest to you! We must admit though, the beauty of both areas is simply out of this world.

Earagail Arts Festival is even older than the Galway Film Fleadh and it has been pulling the crowds into Letterkenny since 1988.

This year, from July 10 to July 29, there are 19 days packed full of music, theatre, visual arts, literature and so much more. Plus, it's a family-friendly festival that appeals to all ages.

You'll be spoiled for choice when it comes to must-see events. The acclaimed Dublin folk quartet Lankum play the Regional Cultural Centre on July 12 and if world music is your thing, make sure not to miss French-Haitian chanteuse Moonlight Benjamin, who plays the same venue on July 13.

Comedy fans will get a giggle out of US funnyman Jim Gaffigan. The actor, writer, producer and best-selling author is revered for his wry observations of modern life. He will be joined by local comic Aoife O'Connor, who's a star on the rise.

If you're looking for something completely different in the Earagail programme, take a trip to the scenic Arranmore Island for the Mór Music & Arts Trail — a new two-day celebration of music, spoken word and comedy.

Earagail offers the perfect excuse to lose yourself in Donegal. There's so much to do, whether it's going for a long cycle with friends on the coast roads of Malin Head or learning to catch your first wave at one of Bundoran's surf schools.

You won't be short of options when it comes to accommodation. The five-star Lough Eske Castle (next to the beautiful lake with the same name) is great for those who want a romantic escape, and the food is to die for, also. The four-star Harvey's Point hotel is just a 15 minutes drive from all the town's shenanigans too, offering quality accommodation and dining facilities.

Now, to get exploring! 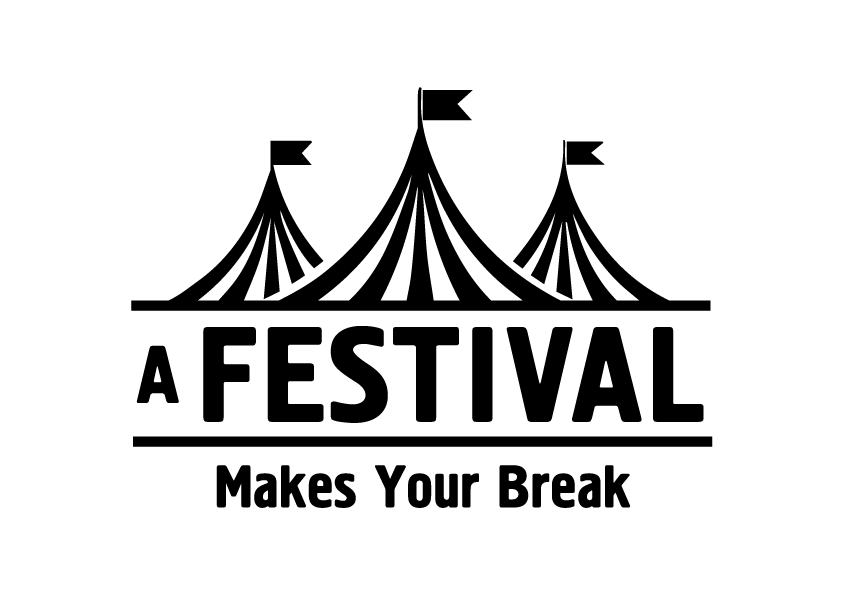 popular
Love Island fans think someone has left after Luca arrives back to empty bed
Ofcom has received nearly 800 complaints about Love Island so far
Airport outfits are all the rage as we head abroad - here are the 4 best ones
Penneys has a perfect dupe for Charlotte Tilbury's Flawless Filter foundation
So it seems Ekin-Su once competed as Miss Ireland before Love Island fame
Samuel gives his take on Paige and Jacques while Tasha cracks on with Billy in Love Island tonight
Ronan Keating worried about son Jack as he is "quiet" on Love Island
You may also like
4 days ago
10 stunning and affordable outfits that are perfect for a summer wedding
1 week ago
5 simple ways to build a more positive mindset, according to an Irish therapist
3 weeks ago
Fertility doctor answers your top questions surrounding fertility, IVF and more
3 weeks ago
Everything we know about Taste of Dublin at the Iveagh Gardens this weekend
3 weeks ago
WIN: A Dyson Airwrap multi-styler at Taste of Dublin this weekend
3 weeks ago
WIN: VIP experiences at Indiependence and more of this summer's hottest gigs and festivals with Heineken
Next Page