It's 2022 and blackface is still being used as a Halloween costume...

If you haven't had the unfortunate experience yet to have seen Conor McGregor's mam's Halloween costume, consider yourself lucky.

Margaret McGregor supposedly dressed up as a spider for Halloween, but the reason for her costume going viral isn't because of that, it's because she appeared to be doing blackface. 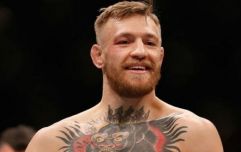 END_OF_DOCUMENT_TOKEN_TO_BE_REPLACED

It's 2022, 2023 is less than two months away and people are still using blackface as a Halloween costume. Call me PC, call me too woke, that's fine, call me what you want but racism isn't a costume, end of.

Many people online have been commenting on the post, saying it's no big deal and it's just a costume, there's nothing more too it. But this "costume" has a deeper meaning, a more harmful meaning.

Blackface is never okay, and Halloween is not an excuse to wear it. It's not a costume, it's simply just using that as an excuse to be racist.

To understand why this can be so harmful and hurtful, we need to understand what Blackface is. Blackface started as a theatrical makeup technique to represent a black person, but typically worn by a non-black person. White actors began doing this in the 1800s, and along with it came severe racial stereotypes and the make up aimed to dehumanise black people in America. 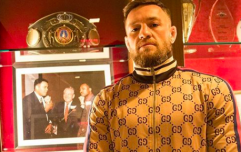 END_OF_DOCUMENT_TOKEN_TO_BE_REPLACED

Blackface is a caricature, it reinforces negative stereotypes about black people and typically portrayed them as being inferior to white people. The aim was to maintain slavery in the US and ensure black people were never granted the same rights, or rights in general, as white people.

As time moved on and the Civil Right Movement helped black people in the US to gain more freedom, there is still a significant way to go. We saw it in 2020 with George Floyd, racism is still well and truly existing in the modern day society and using a Halloween costume as an excuse is only adding to the problem.

To quote Vox reporter Jenée Desmond-Harris: "Embracing the chance to mock, dehumanize, and to dismiss the feelings and demands of others, all while re-imagining history so that only things you deem wrong are wrong, is a pretty great way to perpetuate a racist society that treats black people like crap." 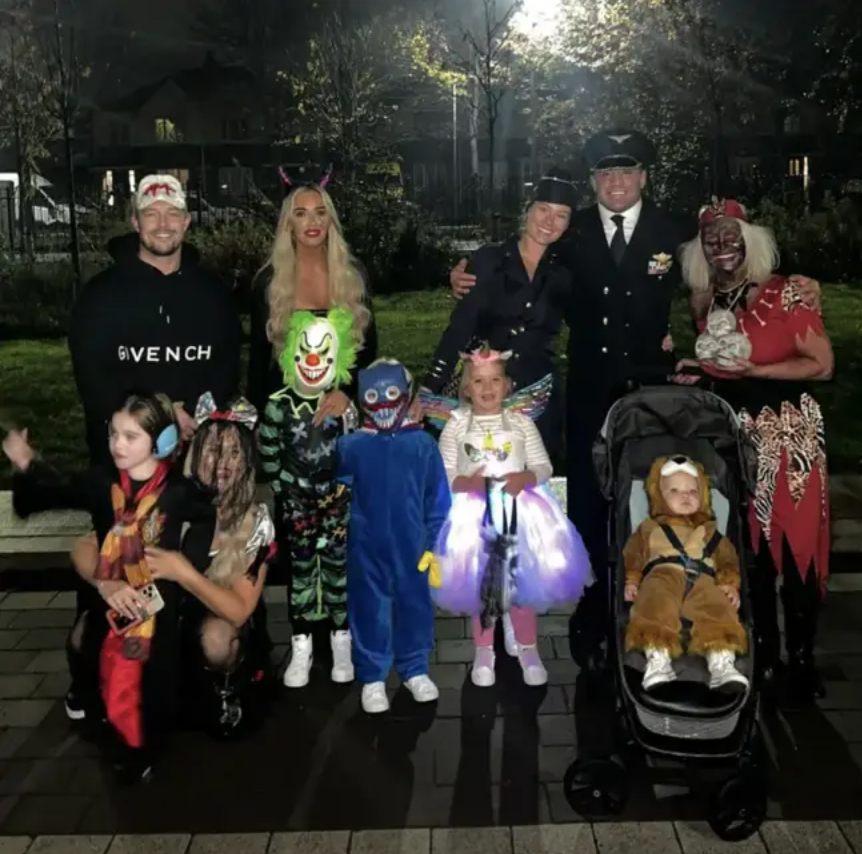 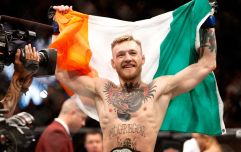 Conor McGregor pictured in one of Amsterdam's famous 'coffee shops'

END_OF_DOCUMENT_TOKEN_TO_BE_REPLACED

Even if you believe it's okay to do blackface as a costume when it comes to dressing as someone of a different race, the same message is sent regardless if it is a celebrity or not. There is a way to dress as a character or celebrity without having to paint your skin a different colour.

When this conversation is brought up, many people bring up the film White Chicks. While there are issues of homophobia and sexism in the film, the difference when it comes to the Wayans brothers doing whiteface is simple - whiteface doesn't have the same historical impact on white people as blackface does to black people. And the only time whiteface is brought up is in a conversation about blackface.

Racism is still very much alive. Wearing blackface for any reason, costume or not, is a part of the problem and adding to it won't paint you in a good light. So for next Halloween, just do better.

popular
Molly-Mae Hague fans think they officially know her baby's name – and it means cloud
Baby found unattended in pram in Dublin, Gardaí reveal
Joanna Cooper heartbroken after her mum is diagnosed with dementia
Tasha Ghouri hits back at another islander who called her relationship fake
Blake Lively cast in film adaption of It Ends With Us
"I feel like I lost myself": Nathalie Lennon on her mental health struggles and her latest project with Pieta
Anne Hathaway shares disappointing news about The Princess Diaries 3
You may also like
4 hours ago
Conor Mcgregor hit by car ‘at full speed’ while cycling
2 months ago
Conor McGregor's mother Margaret responds to blackface claims
2 months ago
Conor McGregor slammed for Halloween photo of mum in 'black face'
3 years ago
'My babies' Dee Devlin shares first picture of daughter Croia with Conor Jr
3 years ago
Conor McGregor has announced his retirement from MMA
3 years ago
Conor McGregor arrested and charged with robbery and criminal damage in Miami
Next Page