3 things that'll get you hired plus a hands-on way to find the right path for you (we asked the expert!)

Brought to you by gradireland.

So, maybe you're an undergrad or a graduate and you're thinking, 'what's next?'

It can be pretty nerve-wracking making these 'BIG life decisions' right now. But in truth, we're all much better off taking the time to think about what we really want to do, explore our options, know what's out there and find what sparks a fire in us. 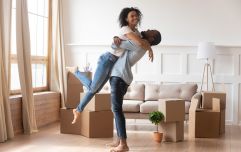 Buying your first home in County Cork? You won't want to miss this free virtual event

END_OF_DOCUMENT_TOKEN_TO_BE_REPLACED

'Did I do the right degree in college to get into what I want now?'

'Will I have to go abroad?'

These are just some of the questions making us a little tense each day but to put a few minds at ease, gradireland Director Mark Mitchell gave us some expert and encouraging advice.

"I think if you actually look around you - most jobs are not related to what you study. I studied history and I’m a publisher.

"If you're lucky and you study something you like, it can certainly set the tone for the career path you want. 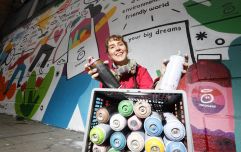 END_OF_DOCUMENT_TOKEN_TO_BE_REPLACED

"If someone finds themselves studying a subject that is not what they want to go into and have as their first job, you’re probably, in the majority, and if not - in a sizeable minority.

"The worst thing you can do is decide you don’t like what you’re studying and go on and apply for jobs in it anyway because you’ll only leave that job three/four months or years down the line.

"It's important to think about who you’d like to work for, but actually, just get stuck in." 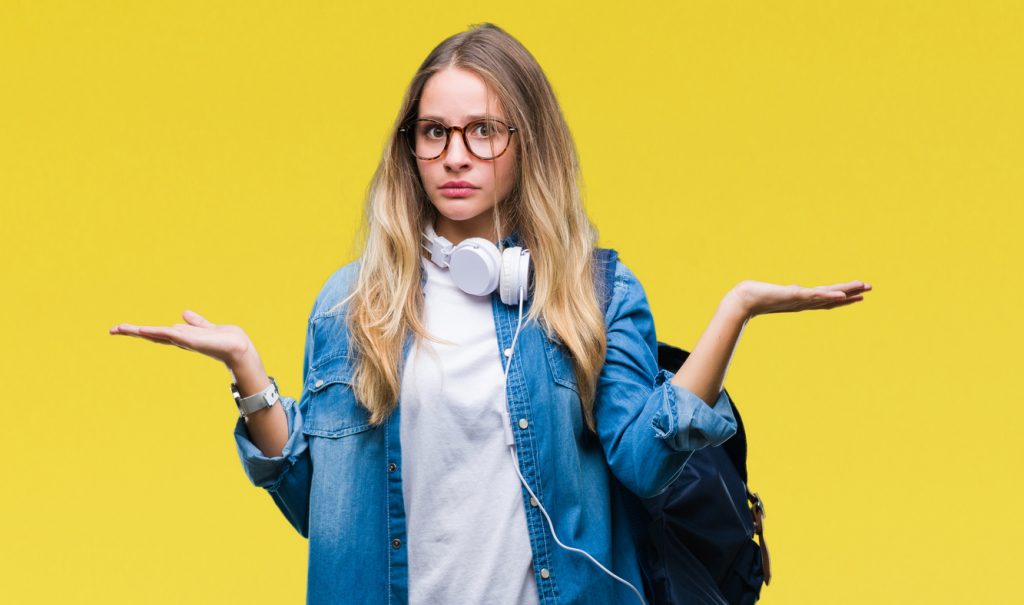 For those unsure about what career path they want to take, Mark suggests getting a foot in the door through internships, to experiment a bit. You don't have to work directly in the role you want, you just have to BE THERE in that working environment. 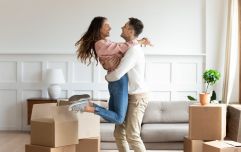 END_OF_DOCUMENT_TOKEN_TO_BE_REPLACED

"But you need to think widely. For example, if you want to be a journalist and present the news on RTÉ, there aren’t many of those jobs going. You need to think of journalism in its wider sense. There’s loads of writing jobs and content creation roles, but a lot of them are not called ‘journalism.’

"There are content marketing roles, there's blogging, retail - there are lots of freelance roles in there too.

"Take KPMG who will be at gradirelandLive! on Thursday. They'll take on maybe 350 graduates in a year. Do they want 350 accountants? No - they'd just end up in 'group think.'

"So they want musicians, philosophers, scientists, psychotherapists... Yes they need accountants, but they need a mixed skillset."

Essentially, it's all about doing your research and building on your skillset - something Mark thinks our generation and younger are very accepting of (generally speaking). 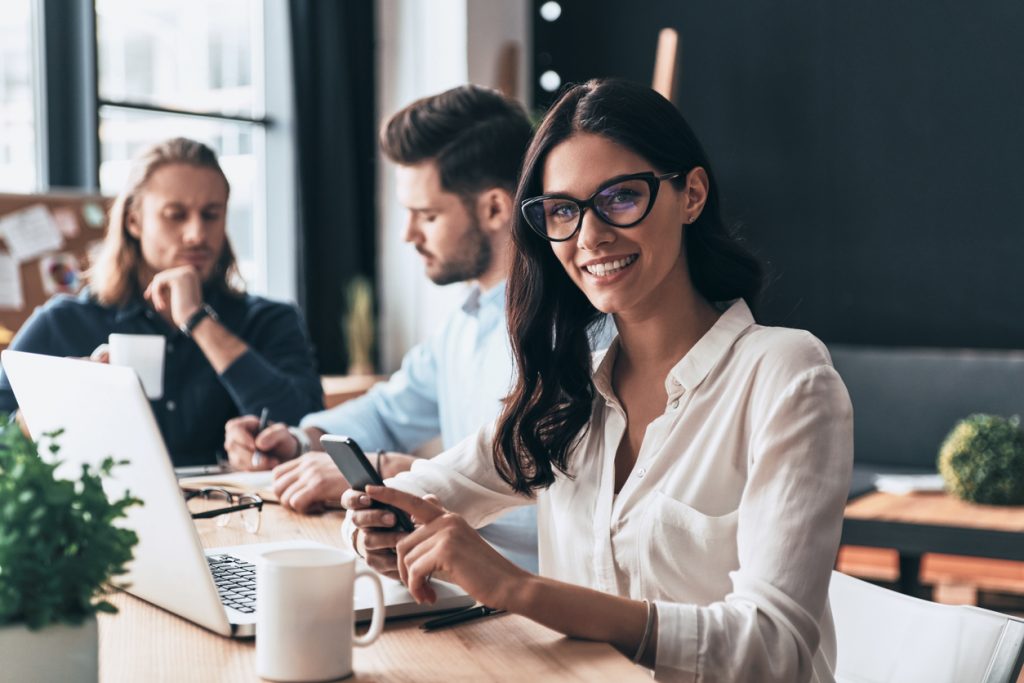 When I ask Mark what employers are looking for in terms of 'key competencies' and what they would deem 'the prefect candidate' he assures me, that firstly, there is no such thing as the 'perfect candidate.'

It's like a mini tug of war between life skills (a bit of common sense) and academics.

So if we were to highlight three essential elements to being able to find the right career for you and one that you're going to be happy working in, Mark says that firstly, being tech-savvy is really important.

"It doesn't mean you need to be a computer programmer, it just means you need to be fluent in systems, have the ability to pick up new skills, programmes, ways of communicating and working easily.

"Anyone in their late teens or twenties is by definition a hell of a lot more tech-savvy than a lot of people who are going to be recruiting."

Other employers will look for collaborative skills - the ability to work with others and across different departments, learning about what that other team does and bringing yourself to understand it.

"In Irish terms - there are so many multinational companies here, you often need to work across country, across languages. If you're a marketer, it also means understanding what the technical person does, what the creative person does. It's being empathetic and supportive of what the other does."

Third, is adaptability. It means being "flexible in your approach to what you do and what you're being asked to do" and Mark says it "also encompasses resilience," needed for life in general, you might say.

You might find roles difficult but Mark maintains "if you've got that foundation of being smart, diligent and doing your best, you'll have successes and failures, but you'll know how to deal with them."

This Thursday, February 7, gradireland are taking over the RDS Main Hall from 12pm to 5pm, for their annual gradireland Live! experience, catering to undergrads, postgrads and those who have recently graduated.

If you're looking to explore opportunities out there, listen to inspiring talks from Niamh Cullen, Ailbhe Keane, Philly McMahon, James Kavanagh, Liam Rushe (in partnership with PwC Ireland) and oodles more, register here - it's entirely free.

There will also be a CV clinic where career professionals will take part in a rolling CV seminar. All in all, anyone who attends will leave feeling that bit more confident, inspired and determined to get themselves to where they want to be.

Brought to you by gradireland.

popular
Man arrested after woman raped on train as passengers filmed it
Nightclubs will return with proof of vaccination under Government's new reopening plan
Jamie Redknapp marries girlfriend without ever announcing engagement
Giovanni serenades Strictly partner Rose after Maura split
Family of four found dead in hotel sauna
Will the clubs be reopening on October 22? Here's what we know so far
"Real-life consequences": Strictly's Adam Peaty addresses near-kiss rumours
You may also like
23 hours ago
Over 70% of our readers don’t understand how the morning after pill works, Her Sexual Experience Survey reveals
6 days ago
This one simple change will lower your cholesterol and help prevent heart disease
1 week ago
Irish woman shares her decade-long journey with Multiple Sclerosis in new podcast series
1 week ago
3 simple, natural ways to strengthen your immune system ahead of cold and flu season
1 week ago
Looking to buy a home in Dublin? Don't miss this free virtual mortgage advice event
1 week ago
Irish R&B artist Erica Cody on lockdown, cocktails and the music she's loving at the moment
Next Page