The first time I went axe throwing, it was suggested as a joke while on vacation.

All done in the "this-would-be-cool-but-probably-isn't-going-to-happen-and-I'd-be-kinda-terrified-if-it-did" sorta way, naturally. 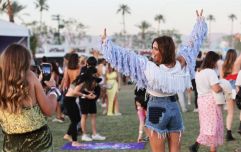 Opinion: A friendly reminder as we come into summer - Instagram isn't real, so stop comparing yourself

END_OF_DOCUMENT_TOKEN_TO_BE_REPLACED

And after the first few throws were over - one of which involved the axe bouncing off the target and back towards me, basically convincing me I was 99 per cent right - it was actually pretty awesome.

The general set up involves a series of laneways, usually blocked into groups of two - just to make sure that the axes don't go flying in every which way.

Which, y'know, is pretty fair enough.

Every group gets an axe to take turns throwing at the target on the wall (after the proper safety demonstration, of course). 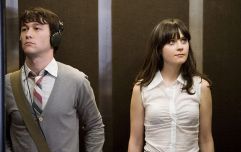 END_OF_DOCUMENT_TOKEN_TO_BE_REPLACED

Each group has a trainer, who helps you walk through the proper way to hold the axe, throw the axe - and the safety steps after throwing the axe.

So there's no reason to worry, whatsoever (I promise!).

If you're thinking about giving it a try, here's four reasons everyone should go axe throwing at least once in their life.

You'll be learning a new sport 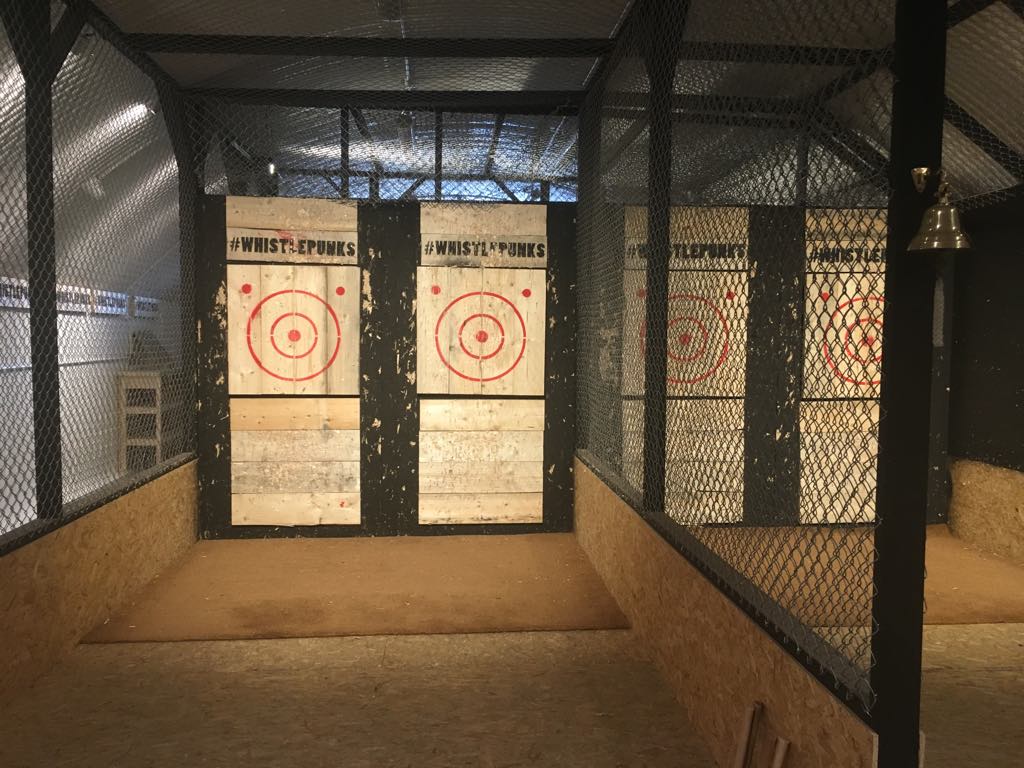 END_OF_DOCUMENT_TOKEN_TO_BE_REPLACED

While it may be a little less traditional. urban axe throwing is becoming more and more popular.

There's clubs, as well as venues that offer walk ins, that are popping up not only in Ireland but across the globe.

Sure, it may not be the more traditional football or rugby, but it's definitely a new way to keep fit.

And while it's undoubtedly  a unique experience, there's nothing wrong with a little competition.

You learn new things every time

Beyond having to learn a whole new grip on the axe, we got to do a two-handed throw the second time around.

And no, I don't mean two hands on one axe.

Under some heavy supervision, every person in our group got to take one throw with an axe in each hand.

It ended up looking like something out of a movie...in the photos. In reality, only one of mine ended up landing on the target.

In a really weird way, it helps relieve stress

The whole process of going axe throwing is oddly soothing. Well, as soothing as chucking an axe at the wall can be.

Whatever it is that's been troubling you, it's safe to say that it will be left at the door - or, at least, behind the barrier where you wait for your turn with the target.

In the lead up to each throw, there's so much emphasis placed on every step of the process, so there's no way to really have a second to worry about...well, anything.

It's a great way to spend an afternoon 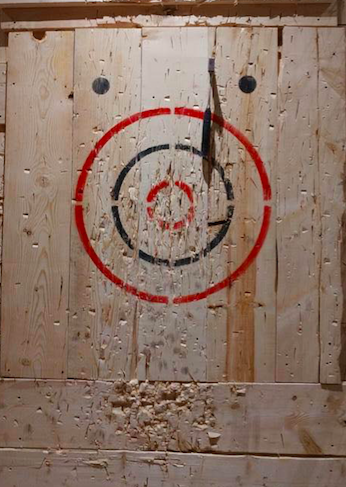 Some attempts went a little better than others...

The whole session can usually end up taking anywhere from 45 minutes to two hours, so it's not an all-day time commitment.

But, even if the experience ends up being on the longer side, it's totally worth every single second.

There's a few locations that are already open in Ireland -  like the Axe Club and Galway Axe Throwing - that have the option to book in as a group, so it's a guaranteed way to have an unforgettable day out.

popular
Wagatha Christie: Rebekah Vardy storms out of court just 30 minutes into final day
Fashion house Dolce & Gabbana is 'sponsoring' Kourtney and Travis' Italian wedding
Why Are Men so Obsessed With Boobs? The Answer is Pretty Surprising...
'She was always in awe of celebrity' – Rebekah Vardy's ex-husband speaks out
This is the easiest way to determine you may have VIKING heritage
Surprise! Ed Sheeran announces he and wife Cherry have welcomed baby #2
Claire Byrne Live viewers in shock as woman shares family DNA secret
You may also like
1 month ago
People are naming their babies after Derry Girls characters now
1 month ago
Bride-to-be sparks outrage over 'no plus ones' rule
1 month ago
Let's talk about the 'That Girl' trend - and why it can be toxic
1 month ago
10 things to do on the weekend to re-charge for the week ahead
1 month ago
Woman shares incredible footage of her baby bump dropping during gym sesh
1 month ago
British couple get on wrong Ryanair flight - go 800 miles in wrong direction
Next Page