According to new research, Irish men are set to splash the cash on their significant others this Valentine's Day.

International e-commerce company, Picodi, conducted a survey whereby they analysed 6,400 people from 38 countries to learn their spending habits ahead of February 14. 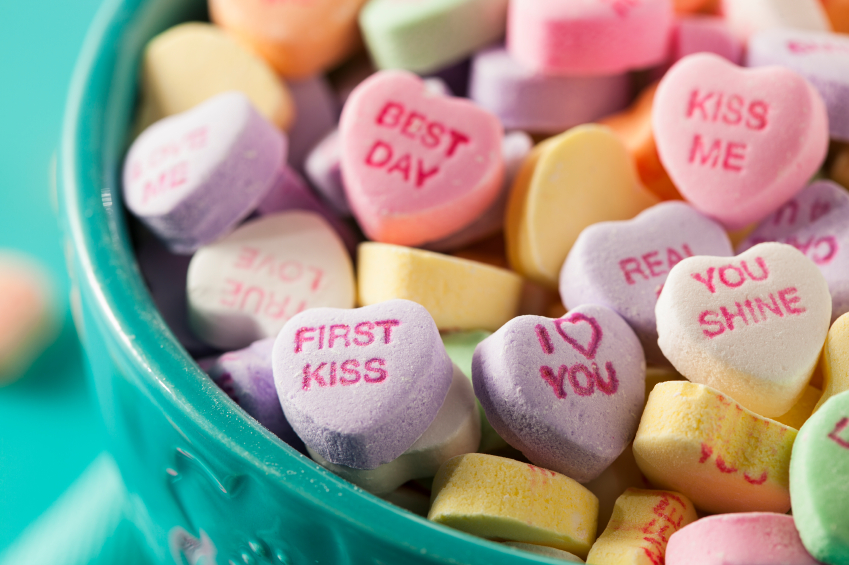 END_OF_DOCUMENT_TOKEN_TO_BE_REPLACED

Irish men are willing to spend big bucks on a present for their loved ones this Valentine's Day. It is reported that men will spend on average €140 whereas women will spend €87.

And to be expected, the most desired presents for women include flowers (64 percent of Irish women gave this the thumbs up), as well as jewellery (49 percent) and perfume (42 percent). 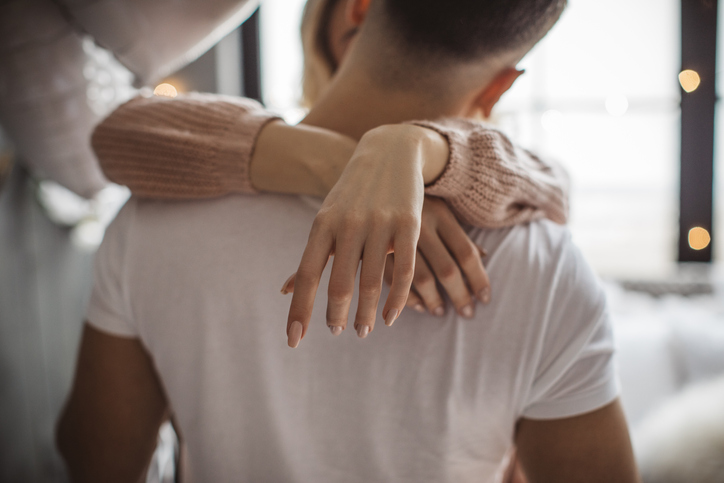 For men, it was pretty predictable too, with perfume and gift vouchers ranking high as well as experience-driven gifts like a romantic meal for two or a trip to the cinema.

But what's to be avoided this year? 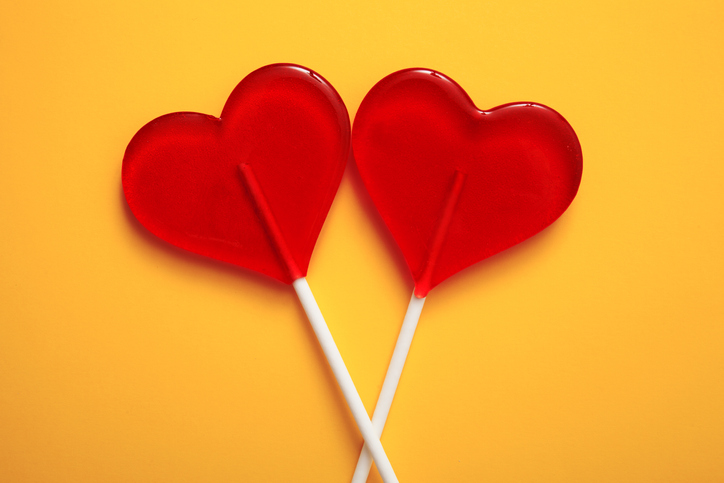 END_OF_DOCUMENT_TOKEN_TO_BE_REPLACED

Overall, the big one to avoid with a staggering 49 percent of Irish people saying no is sex toys. Unless you know your partner really well and potentially discussed the idea of sex toys together previously, it's best not to surprise them with this next week.

Another no-go was fancy cuddly toys and home appliances. You've been warned.

The final surprising statistic was that only 54 percent of the population celebrate Valentine's Day with more women preferring a dinner than making love on the day.

Interesting. You can read the full study here.