Anyone with kids will tell you that while family life is fun and fulfilling, it can also be pretty stressful.

However, as it turns out, it isn't the kids that stress women out the most, apparently.

According to a survey by Today.com, husbands may be an equal or greater source of stress for an alarmingly high percentage of mothers. 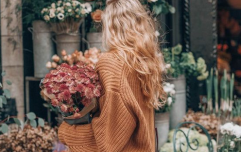 10 little ways to sneak more happiness into your week

END_OF_DOCUMENT_TOKEN_TO_BE_REPLACED

Yup – you read that correctly. It is the men that stress women out the most.

After surveying 7000 U.S. mothers, the study showed that the average mum would rate her stress level at an 8.5 out of 10 and that a whopping 46 percent of mothers felt that their spouses were a bigger source of stress than their kids. 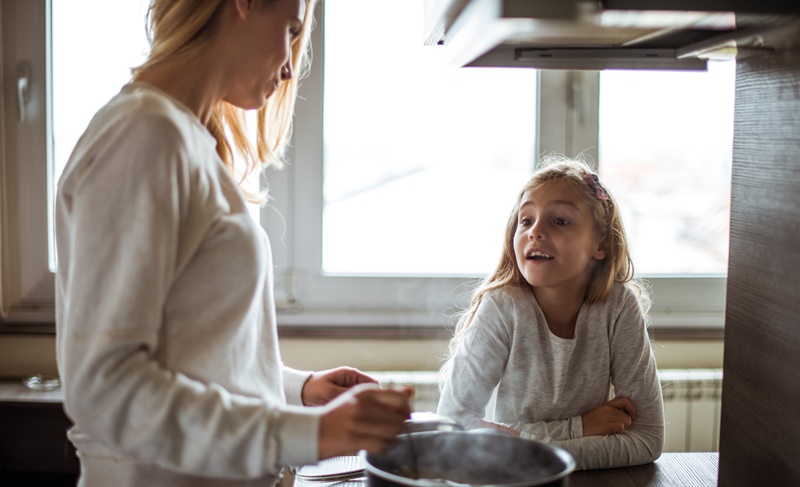 The biggest issue for most of the mums surveyed is feeling like there is never enough hours in the day to get everything done.

According to the results, three-quarters of respondents felt that most of the parenting and household duties fell on their shoulders in addition to working full time, while one in five mums said that not having enough help from their spouse was a major source of daily stress.

"Even though I have a committed spouse, I still feel like all the pressure is on me to get everything done. I work just as many hours as my husband does, but yet I do all the scheduling," said one anonymous commenter in the survey.

In other words – mums carry the majority of the 'mental load' that comes with parenting, and it is making them all feel pretty darned stressed out.

Girls With Goals || Her · Ep.160: The Beauty Of Coaching - Hayley Harrison joins us from Sport Ireland
popular
Woman gives birth to nine babies
More footage of Tristan Thompson cheating on Khloe has emerged
15-year-old boy charged with murder of woman in Dublin
Amy Schumer reveals that her husband Chris Fischer has autism spectrum disorder
How to INSTANTLY unblock your stuffy nose (we swear this works)
Here's what happens on every day of your menstrual cycle (roughly)
WATCH: Hairdresser retires after 60 years service and is greeted by guard of honour
You may also like
1 week ago
Need some extra support? How to find the right therapist for you
1 month ago
Dr. Alex announces break from frontline work to focus on his mental health
1 month ago
According to a 75-year-long Harvard study, the key to happiness is rather simple
1 month ago
Fans praise "unbelievably brave" Caroline Flack documentary
1 month ago
Feeling a little down? 3 quick and easy changes to get you out of a slump
2 months ago
Wellness: 5 little things to do on a Friday to make the most out of your weekend
Next Page