6 things that deffo happened on your sixth year holiday

The ritual that every Irish secondary school girl must adhere to and enjoy while simultaneously secretly dreading. 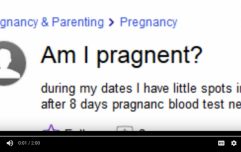 END_OF_DOCUMENT_TOKEN_TO_BE_REPLACED

Chances are if you went on a sixth year holiday, you went to somewhere like Magaluf or Santa Ponsa or, if you were really posh, Kos.

It's even more likely that if you went on a sixth year holiday, most of the following things occurred.

It wouldn't be a sixth year holiday if they didn't. 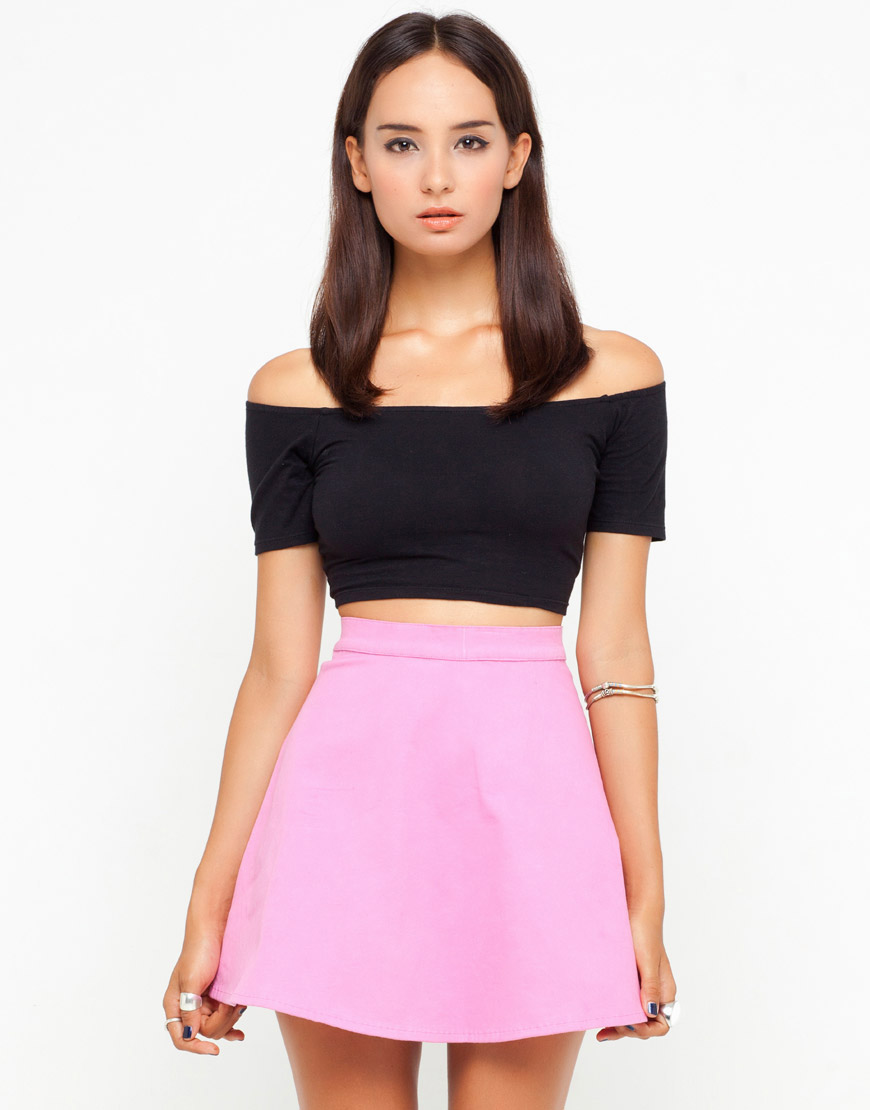 2. Someone shifts an awful looking lad and has to spend the remainder of the holiday dealing with her actions 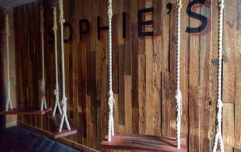 END_OF_DOCUMENT_TOKEN_TO_BE_REPLACED

We've all got that one friend who gets a little too drunk, gets with some lad(s), and immediately regrets it afterwards.

The only difference is, when you're on a sixth year holiday, you've got to deal with that shit until you're on the plane home.

Trying to relax by the pool? 'Remember you shifted that lad?'

Hanging out on the beach? 'Remember you shifted that lad?'

Struggling to eat your eighth bowl of pasta of the holiday because Italian is the only food Irish people eat when they're away? 'Remember you shifted that lad?' 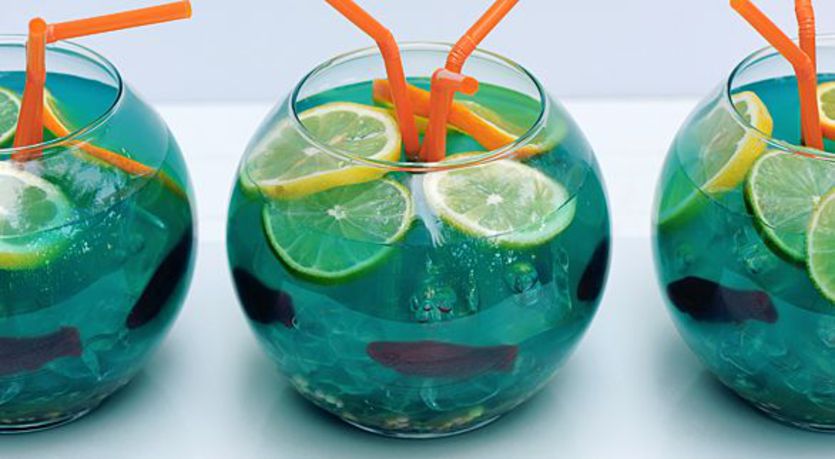 We may be on a sixth year holiday Jonathan from Basildon, but believe it or not, we don't actually want to do shots of sambuca at 2pm on a Tuesday afternoon. 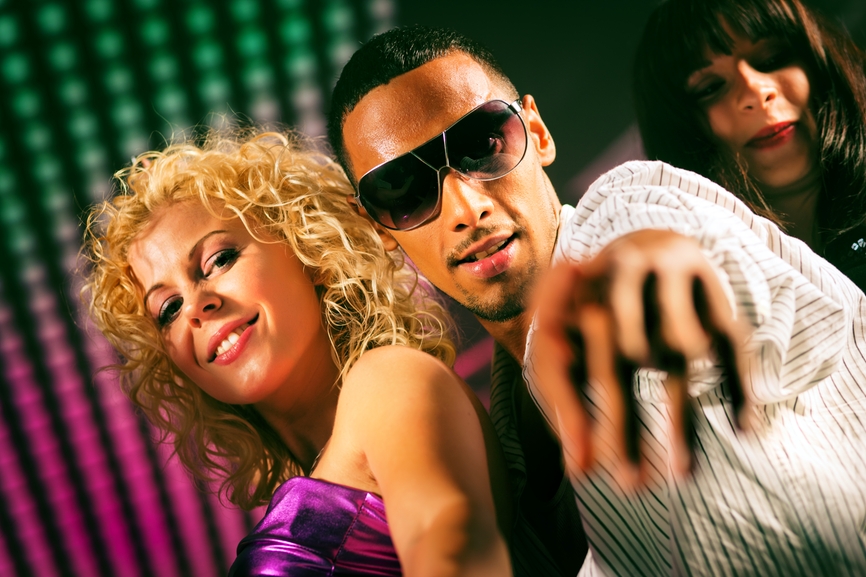 It doesn't matter where the respective groups are from.

It doesn't matter if some people aren't attracted to each other.

It doesn't even matter if there's one lad and about seven girls.

These groups will come together and they will remain intertwined until the very end of the holiday thanks to the intimidated power of the shift. 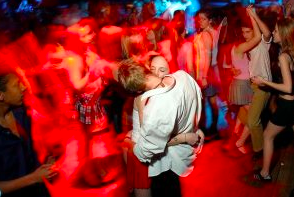 Look, it's not the sixth year holiday if there aren't a few hundred rustic orange tiles present in every single photograph.

popular
Love Island’s Afia explains why Gemma’s dad has not been mentioned on show
Buying fake designer goods abroad this summer can have some serious consequences
Why Are Men so Obsessed With Boobs? The Answer is Pretty Surprising...
WIN: VIP experiences at Marlay Park and more of this summer's hottest gigs and festivals with Heineken
Love Island fans are scratching their heads after finding Tasha's maternity photoshoot
This €5 Boots serum keeps selling out after skincare fans claim it 'beat all the others'
Davide locks lips as Ekin-Su hits Jay with a LOT of drama in tonight's Love Island
You may also like
2 years ago
Here are the 10 most Insta-worthy cat breeds in the world so, did your kitty make the cut?
2 years ago
13 things I wish I had known before taking a trip to Australia
2 years ago
Solo travel: 5 reasons why every woman should take a trip alone at least once in their lives
2 years ago
7 things that happen in every Irish office during a heatwave
3 years ago
5 historical times contestants have been booted out of reality TV shows
3 years ago
7 crucial things I learned about myself after finally moving out of my parents' gaff
Next Page