We've got a double bank holiday this Paddy's weekend and there's more to do than go to the parade.

After two years of no celebrations this St. Patrick's day is set to be one to remember, if you're looking to change up your parade and pub routine we have some ideas for you.

From exclusive rock concerts to interactive historical re-enactments there is something for everyone's taste. 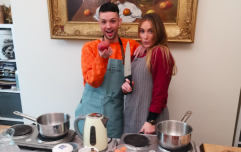 END_OF_DOCUMENT_TOKEN_TO_BE_REPLACED

What better way to embrace some of your culture than to eat some delicious food? The Roe & Co distillery based in the heart of The Liberties, Dublin 8 is launching a series of food takeovers in their D-8TE restaurant.

The takeover is running till April 24th and will be a celebration of modern Irish food.

The Salt Project will be the resident for Paddy's weekend from the 17th-20th of March. The Salt Project is Chef Caomhán de Bri's creation, a nomadic kitchen with a hyper-local focus and seasonal produce at the forefront of all dishes. 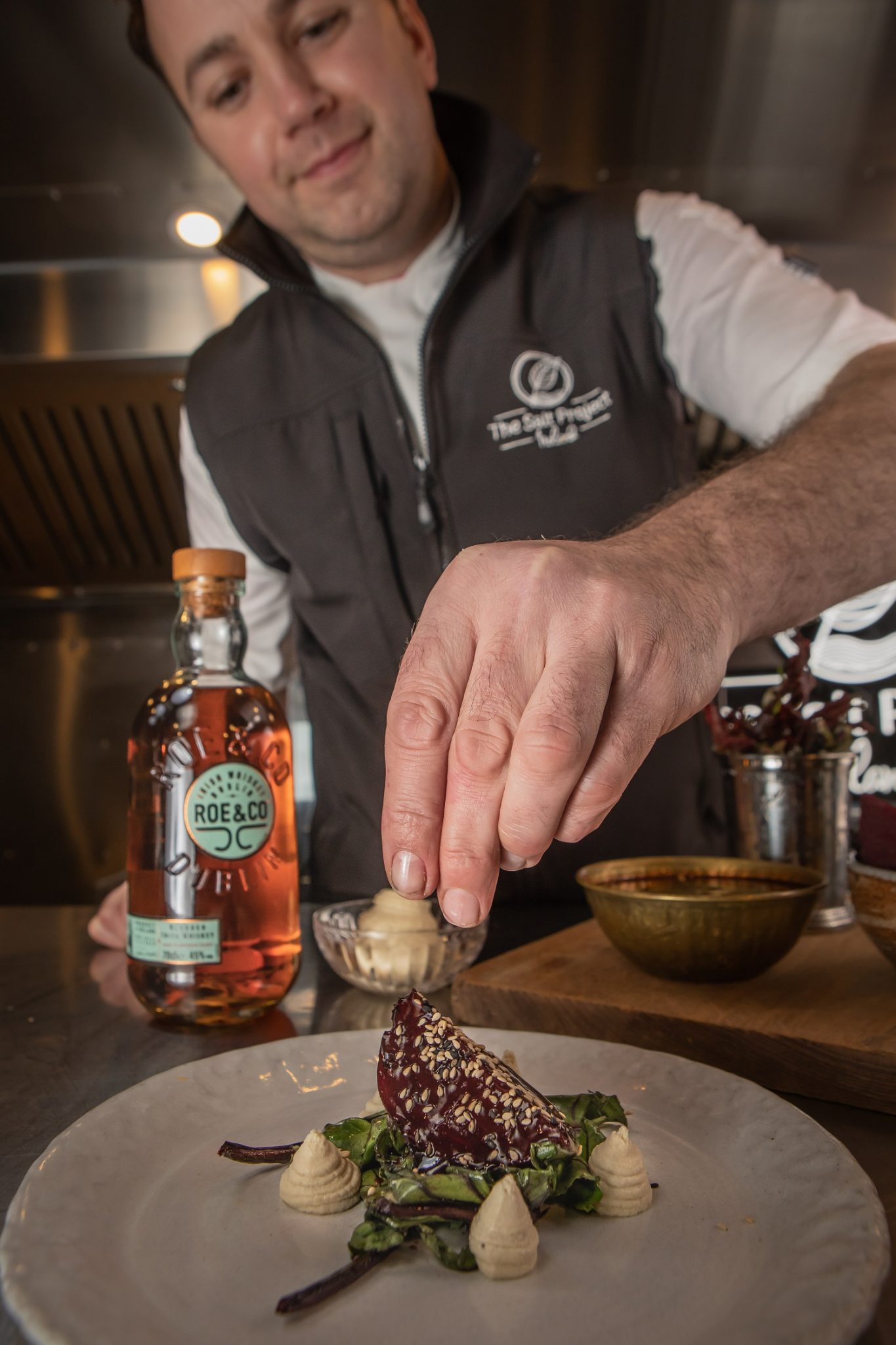 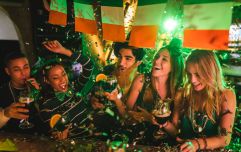 END_OF_DOCUMENT_TOKEN_TO_BE_REPLACED

His tasting menu is made up of small dishes with Irish twists such as the Johnston Mooney & O’Brien cheese & onion Tayto tart.

Roe & Co cocktails inspired by the tastes of the Irish coast will be paired with the menu - but if you fancy going you better hurry because spots are booking up fast.

Yummy! You can book a table here. 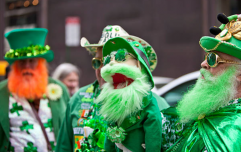 END_OF_DOCUMENT_TOKEN_TO_BE_REPLACED

2. A Snakey Cabaret in Dublin

As the folklore goes St.Patrick rid Ireland of all its snakes, however, there will still be some to be found at the 'Snakey Paradise Cabaret Special' event.

This event of comedy, circus, and music will be showcased in The Festival Quarter located in Collin's Barracks, Dublin.

Paradise Cabaret is a community of creatives who are committed to performance and "fun-fuelled debauchery."

Calling for ditching "the old Gods and embracing the cultural revolution of colour, carnival, and chaos," this is sure to be a whole new take on St.Patrick's Day celebrations.

Admission is free but will be on a first come first serve basis. You can find out more about the mystical show here.

Also taking place in the National Museum at Collin's Barracks is 'A Living History,' an event that will bring medieval Ireland that St.Patrick lived into life.

Taking place on Thursday the 17th of March a re-enactment group will display a medieval monk, an Irish warrior, and a barber-surgeon among others. 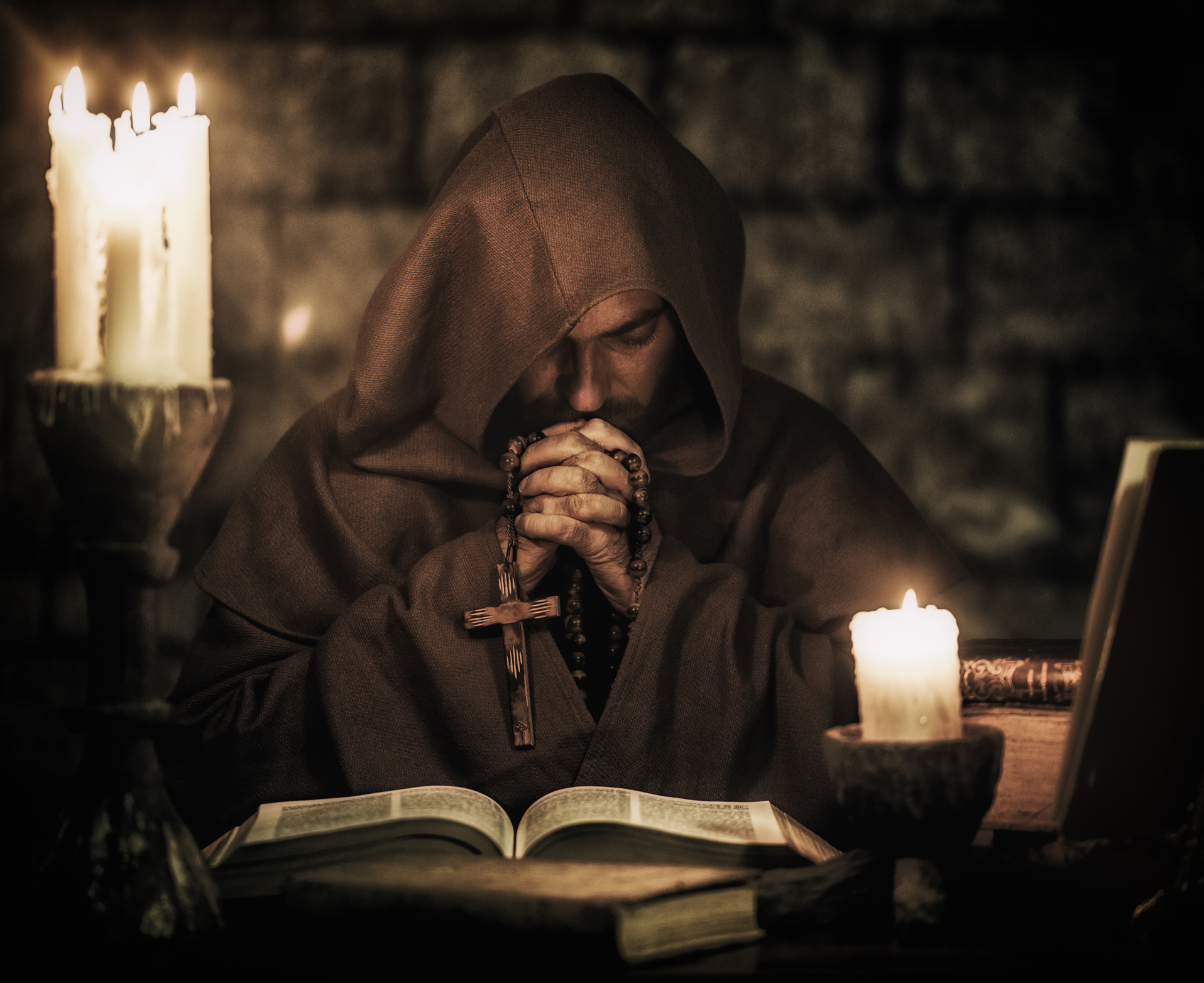 It is suitable for young and old alike and is a great opportunity to see some of Ireland's history interactively.

Galway's St.Patrick's Festival will take place over four days with lots to see and do.

Their parade alone is a musical and theatrical event in itself run by the theatre group Macnas, and includes drumming ensembles as well as some fantastical creatures. 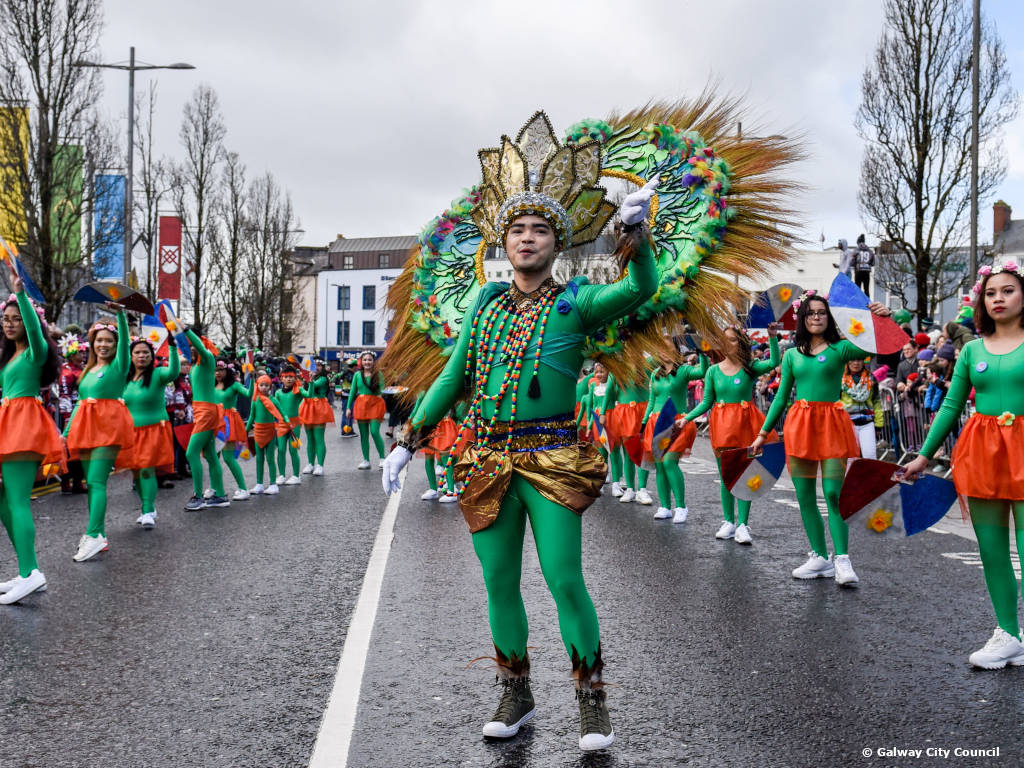 Over the four day event, there will be a host of live music playing in the Plaza at Eyre Sq.

While listening to some great bands in the centre of the city there will also be amusements and children's entertainment. You can see everything that will be on here.

What better way to explore a place than through its pubs?

Taste and Tour in Belfast will take you on a Whiskey Walk through the Cathedral Quarter where you will be accompanied by a whiskey expert.

During the tour, you will have the chance to try 7 different whiskeys and even be treated to a whiskey cocktail demonstration.

They offer a wide range of food and drink tours, including a Gin Jaunt, you can view them all here.

This is an Irish rock fan's dream Paddy's day, hosted by Jameson Connects for their 'Widen the Circle' campaign.

Hosted on March 16th in The Complex in Smithfield Dublin it is sure to be a night to remember. 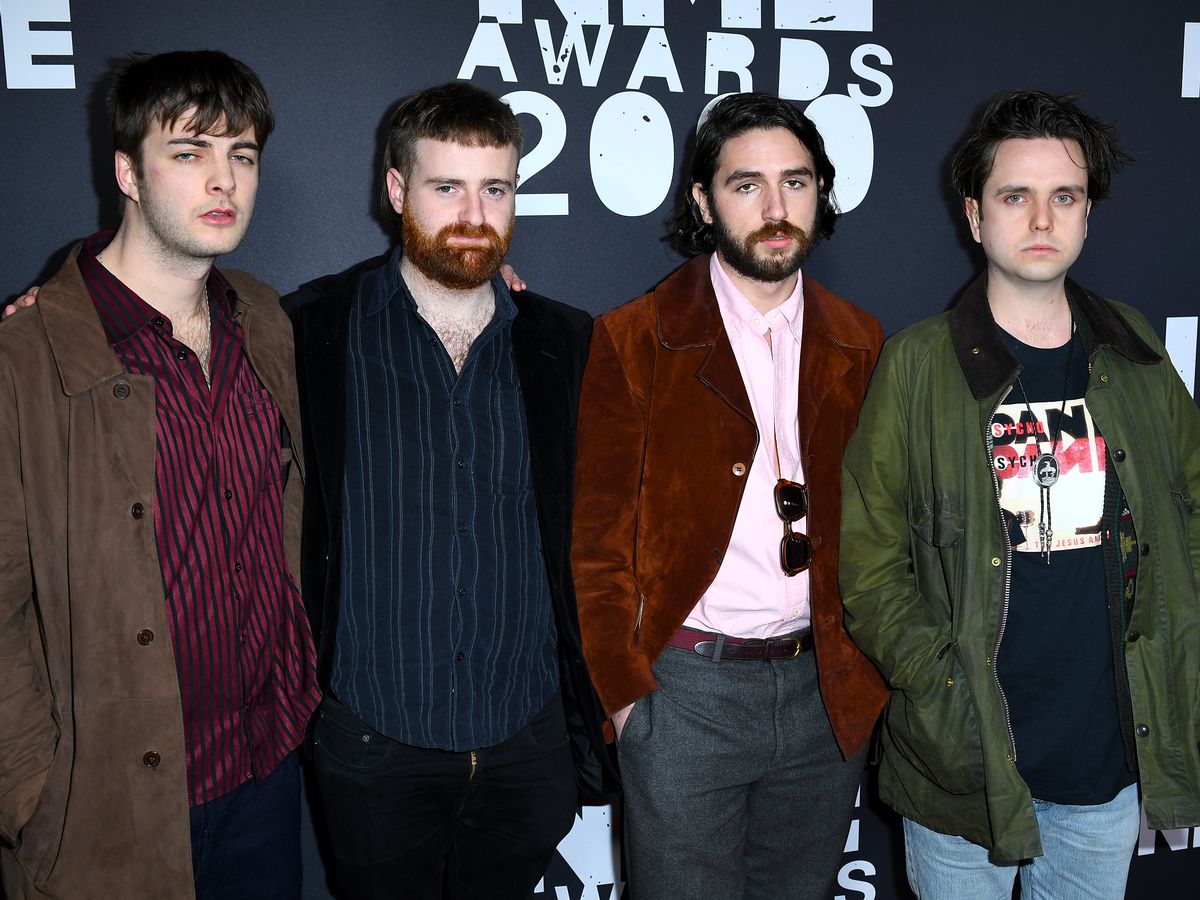 Joined by Kean Kavanagh and Biig Piig the Dublin rock-based rock band will play new and old songs to their lucky fans.

If you're feeling lucky you can enter to be at the gig here, and if you're unsuccessful the gig will also be streamed globally at 8pm on St. Patrick's Day.

popular
Andrew McGinley says he is seeking a divorce from Deirdre Morley
Irish person dies after drowning in Spanish resort swimming pool
Love Island's Danica said she felt "disrespected" in the villa
Ekin-Su Cülcüloğlu could be joining the Loose Women panel
Search underway in Ireland for missing 11-year-old Ukrainian girl
Dami explains why he was "angry" during the Love Island reunion
PrettyLittleThing ad removed for portraying girl in "sexual manner"
You may also like
4 months ago
A mini heatwave could be in store for Paddy's Day
1 year ago
This limited edition Shamrock Gin is about the save your lockdown Paddy's day
3 years ago
This inspiring new sports video shows how exciting it is to live in Ireland today
3 years ago
Met Éireann just released the forecast for Paddy's Day, and it looks SO GRIM
3 years ago
Met Éireann has predicted what's in store for Paddy's Day weekend
3 years ago
Just Eat is now delivering Keogh's crisps and we'll take those please
Next Page