9 chocolate bars from our childhood that we miss

Brought to you by Crunchie.

Bring them back now!

Some things from our childhoods are better left in the past (I'm looking at you velour tracksuits and bad frizzy hair), but there are others that we wish we could relive over and over again.

For me, that mostly centres around food.

Anyone who grew up with a sweet tooth in '90s Ireland will know that sadly many of our favourite bars are no longer on the market.

It's time to take a trip down a very chocolatey memory lane.

Here are the 9 chocolate bars from our childhood that we miss the most.

These absolute beauties were the best things going. A perfect combo of crumbly white and milk chocolate. Absolute perfection.

You may have noticed that we have a fondness for Freddos in the Her.ie office. But we also used to love their sister bar TAZ. They were the perfect size for an afternoon snack...or, in my case, the perfect size to eat a multipack of.

@OfficialTAZ has anyone ever told you about the old british chocolate bar called taz? They used to be soo good!! pic.twitter.com/lK5G5U25De

Ah, the Echo bar, a firm family favourite. No matter whose house you went to they always seemed to have them in the press.  They were unreal with a cup of tea and you knew you were having a good day if you spied one in your lunchbox. 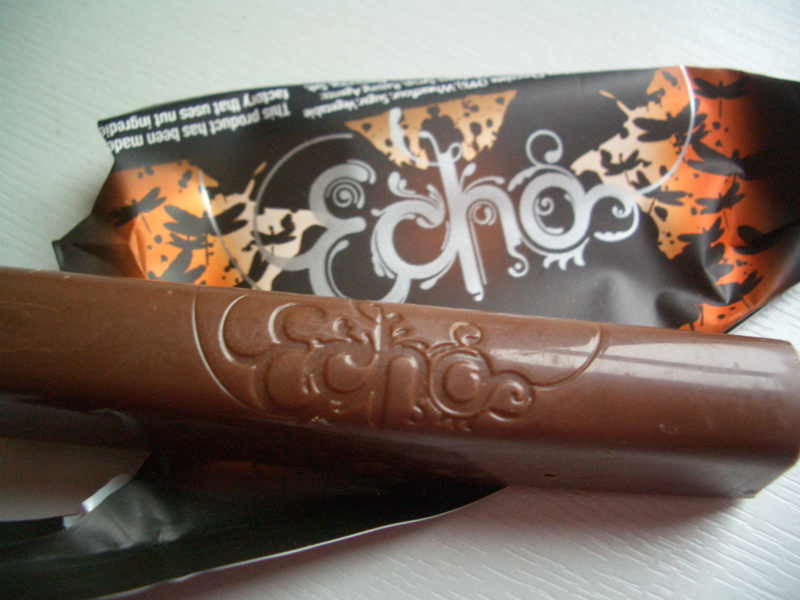 Spira were something else. The spiral shaped hollow chocolate bar was a perfect hybrid of a Flake and a Galaxy Ripple. Long may it rest in peace.

@CadburyUK Why have you stopped production on Spira bars? They NEED to come back! Please? #FlashbackFriday #11Years pic.twitter.com/ccjTxdglMn

Okay, so not technically a bar, but I mean, come on, they were class. Toffo sweets were HUGE! You could always rely on your Granny to have a cheeky packet hiding in her handbag, while advising "careful and mind your teeth now." 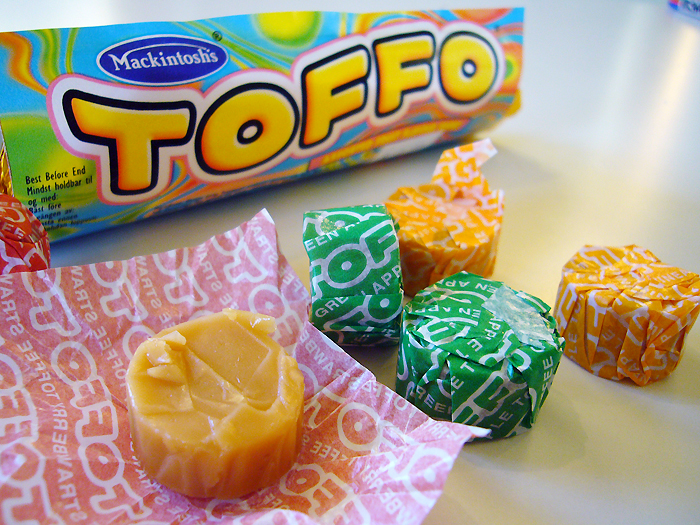 They were almost the same as a Milky Bar, but I'm still convinced they were better. Flyte bars had a nougat-style centre and were covered in chocolate making them undeniably great.

What ever happened to Flyte bars?

Ah Cheryl, how times have changed eh? You may recall that Girls Aloud were the stars of the Kit Kat Senses ad that got us all obsessing over them. As soon as we saw that ad we were running to the corner shop to stock up, it's just a bonus that they actually tasted really nice.

Relive the glory days below.

@KITKAT I think you should bring back kit Kat senses #chocolateheaven

The slightly lesser known variation of the Kit Kat bar. It combined our two greatest chocolate loves, Kit Kat and Caramac, into one glorious super bar. Bow down to the chocolate master. 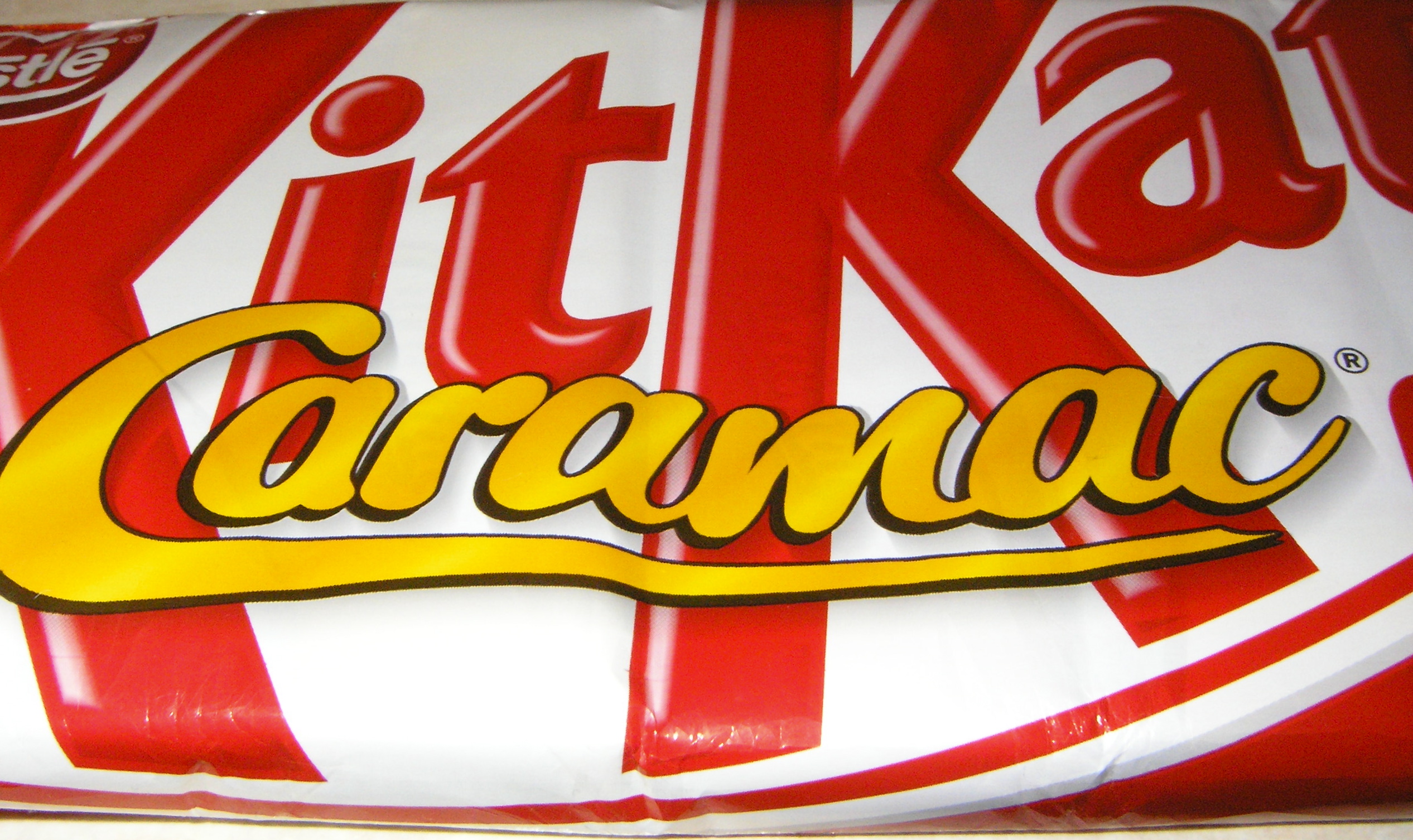 Know what else they should resurrect? The Kit Kat Caramac (give a dog a bone)

What can we say? It was white chocolate heaven. The good news is you can still get your grubby little mitts on this chocolatey delight in Australia, New Zealand and South Africa. Time to make some phone calls.

Brought to you by Crunchie - For the mouth that craves theFriday Feeling.

popular
Ant and Dec open up on their real feelings about the 2022 I'm A Celeb cast
Jill Scott admits she gave Owen Warner extra food at meal time
Fundraiser set up for boy attacked by pit bull in Wexford
Kylie Jenner shuts down claims she used her children to cover up for Balenciaga
It looks like Harry Styles and Kendall Jenner could be getting close again
Fair City star Jenny Dixon shares her twins' gender in sweet video
The trailer for Channel 4's Vardy V Rooney: A Courtroom Drama has dropped
You may also like
6 years ago
Only real 'The Devil Wears Prada' fans can get over 10/13 right in this quiz
6 years ago
Tonight's return of The Late Late Show went down a treat with viewers
6 years ago
People are swooning over Solange Knowles' latest dress
6 years ago
Fans have been left REELING at the outcome of tonight's EastEnders
6 years ago
Ellen DeGeneres and celebrity girl gang spoofed Magic Mike and it's incredible
6 years ago
This girl's 18th birthday cake may be the funniest one ever
Next Page