How would you know I went vegan?

Definitely because I told you about it. 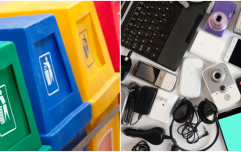 END_OF_DOCUMENT_TOKEN_TO_BE_REPLACED

Vegans get a lot of sh** online for banging on about their diets and for the week that I challenged myself to go without animal products, I fairly went on about mine too.

I told people what I was eating, what I was missing and and whether I was secretly starving.

You can hear me talking about it on the latest episode of Girls With Goals - head to the 18.49 mark at the link below. 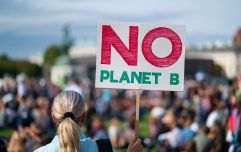 END_OF_DOCUMENT_TOKEN_TO_BE_REPLACED

But what was I actually thinking while I was living that plant-based life?

Was I cranky? Was I bitter? Was I planning to run away to Bray and marry one of the Happy Pear lads?

Well, no to all of the above.

Here are nine thoughts that occurred to me over the seven days. 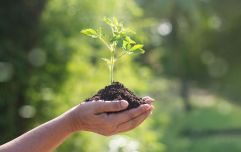 END_OF_DOCUMENT_TOKEN_TO_BE_REPLACED

'I don't want this to work'

As a committed meat-eater, I went into the challenge hoping that I wouldn't benefit and that I could trash veganism afterwards. That didn't happen. Instead, I began to really think about what I was eating and changed my mindset around food.

'I am wildly unprepared.'

You can't just walk blindly into being vegan, assuming that you'll be able to whip up something quick from the three things in your fridge of a Tuesday evening. You have to have the right shopping done, know what you're going to make and put time into preparing bits so you're not stuck.

It seemed like nearly everything that came in a package in any way contained something animal derived, even if it was a tiny amount buried at the bottom of an ingredients list. I quickly learned that the more processed something was, the more likely it was that I couldn't have it. 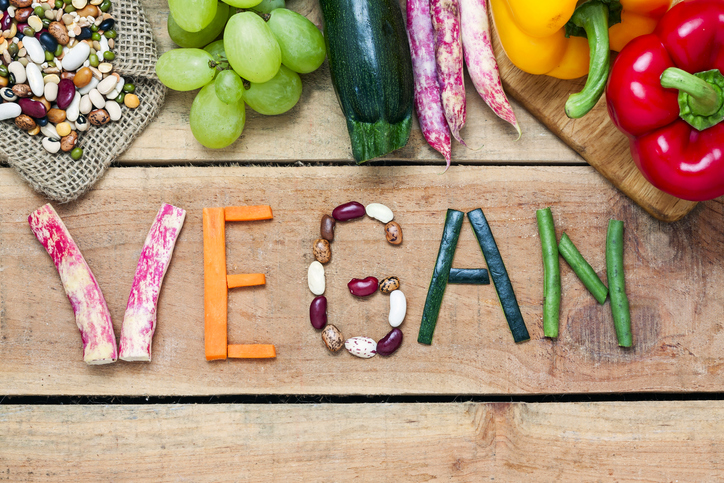 Did you know that Oreos are vegan? And Walker's Ready Salted crisps? It's grand to eat fruit and veg all the time but knowing the other things that you can have, like pastas and breads and baked beans and different sauces, will keep your meals interesting and keep you sane.

'I have so much respect for people on restrictive diets.'

Seriously, props to anyone who is limited by coeliac's disease, a food allergy or whatever else means you have to be careful about what you eat. It can't be easy.

'This is expensive as hell.'

You know this already - buying lots of fruit and veg, as well as all the random substitutes like meat-free sausages and vegan mayo, really adds up.

A week isn't really long enough to gauge whether the diet had an effect on me and maybe it was a placebo effect, but I swear I was less bloated and a little more energetic. This initial change made me curious about what'd happen if I kept up being vegan for longer. 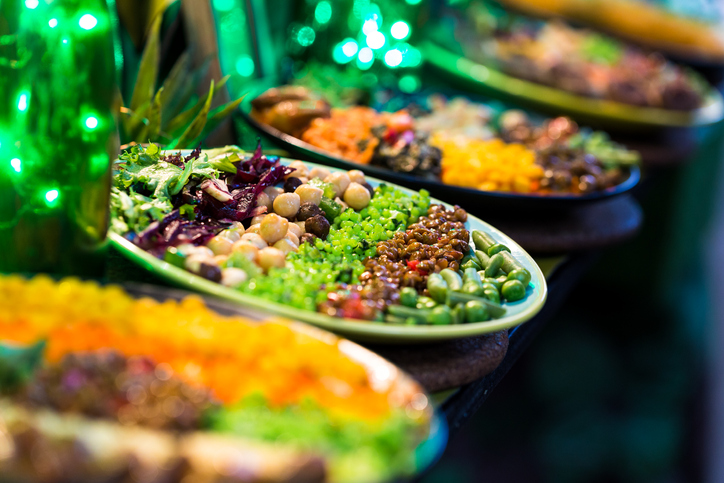 I fell at the final hurdle. I ate a beef burger on the Saturday night of the challenge and I regret nothing. It was unreal.

'This is fairly doable.'

My biggest takeaway from the week. Full-time veganism won't be for everyone but anyone could easily do it for a few days out of the week, which is what I'm now trying to do.

So what advice would I have for anyone trying to cut back on meat or even going the whole hog (pun absolutely intended)?

Next, talk to other people who have done it and get recipes and tips from them. There are loads of vegans. They're everywhere. They will guide you.

Lastly, ease yourself into it and enjoy it. Beating yourself up over slip-ups will make the experience harder than it needs to be, so just open your mind, enjoy new things and feel your way around becoming vegan.

popular
Traditional names such as Mary, Maureen, John and Michael may soon be extinct
The 2 Johnnies share unbelievable catfish ordeal as woman 'targets 40 people'
Toddler drowns in swimming pool while on holidays in Costa Blanca
Kardashian fans in hysterics after Kim's vegan advert
This is how much Kourtney and Travis' wedding cost
Kevin Spacey charged with four counts of sexual assault against three men
Daughter of teacher killed in Texas school shooting pays tribute
You may also like
5 days ago
Spain braces for unheard of heatwave of 'extraordinary intensity'
1 week ago
How to keep your swimwear sustainable as summer approaches
1 month ago
"It's now or never" to stop climate change, warns new UN report
2 months ago
The Great Barrier Reef is suffering more "mass bleaching," Australia says
2 months ago
Explainer: The UN sent out a "dire warning" for climate action - what does this mean?
3 months ago
11 people tragically die after huge mudslide sweeps them away
Next Page