More than one in ten Irish EuroMillion players admitted they would keep a big win a secret from family and friends.

Friday's EuroMillions draw is worth a staggering €75 million, with a guaranteed €1 million prize in the Ireland Only Raffle.

And ahead of the big draw, the National Lottery asked some players what they would do if they won  the €1 million prize - or even the massive jackpot itself.

END_OF_DOCUMENT_TOKEN_TO_BE_REPLACED

6 per cent of the people surveyed said that they would donate the funds to Focus Ireland, while 4 per cent said they would give the money to Breast Cancer Ireland. 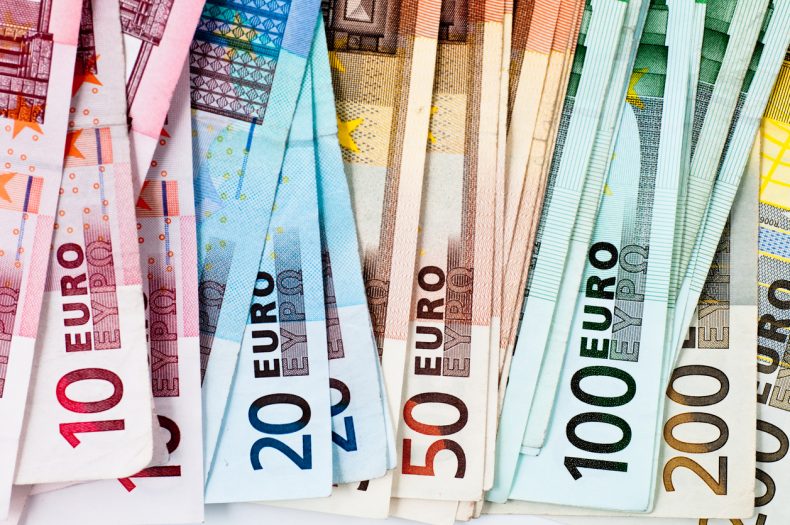 The other things people would do with the money include:

END_OF_DOCUMENT_TOKEN_TO_BE_REPLACED

However, plenty of players said that they would be keen to keep a big win quiet.

13 per cent of respondents said they would keep it a total secret,  but 34 per cent said their partner or spouse would be the second to know (but nobody else).

22 per cent of players said their BFF would be in the know if they won big on the EuroMillions, while 20 per cent said they would tell their mum and dad. 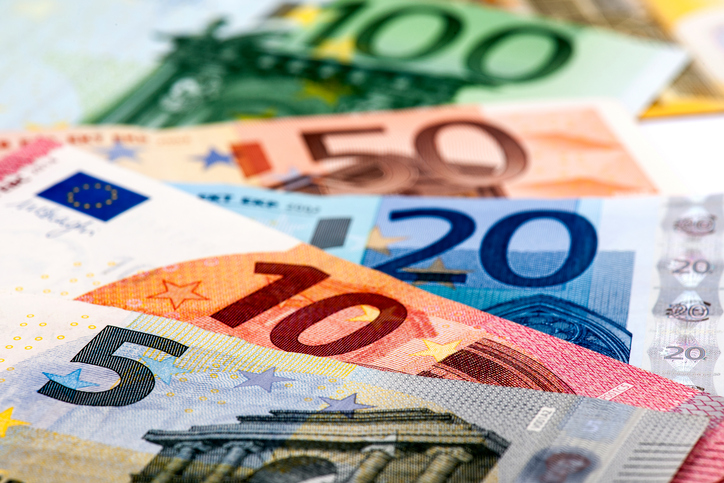 But there was 6 per cent of people who said that they would be telling everyone they knew if they won.

Speaking ahead of Friday’s Ireland Only Raffle, Dermot Griffin, CEO of the National Lottery said:

“This survey is an interesting insight into the hopes and dreams of our players.

"The Irish are widely recognised as a charitable people and that was clear to see in the results, where there were so many good causes and charities mentioned, with the Irish Cancer Society and Pieta House at the top of their minds.

"What makes Friday’s EuroMillions draw so exciting is that, as well as the massive €75 million jackpot up for grabs, one person is guaranteed to win €1 million with the Ireland Only Raffle.”

popular
Couple decide to live on cruise ship permanently after finding it's cheaper than paying mortgage
Siobhan O'Hagan reveals she's expecting her first child
Police believe they know what happened to missing dog walker Nicola Bulley
Going on solo holidays is good for mothers, science says
Sad news for the royal family as Princess Beatrice's puppy dies from poisoning
Louise Thompson required surgery after haemorrhaging at home
Love Island's Anna-May admits she thinks one of the girls is playing a game
You may also like
1 day ago
Gary Glitter freed from prison after serving half of 16-year jail term
1 week ago
Man claims to have found infant remains near Bessborough site in the 90s
2 weeks ago
"It interferes with your job": Holly Cairns on the abuse of women in politics
2 weeks ago
Gardaí are reviewing "helpful, new" information in Sophie Toscan du Plantier case
1 month ago
Ireland set to ban "cruel process" of conversion therapy
1 month ago
Brutal details emerge in Bruna Fonseca investigation
Next Page