Having an absent dad can 'ruin' a child's life, claims single mum

'My kids felt like their dad didn’t care about them.'

Heading up a lone-parent families can come with a lot of baggage, including guilt at the fact that your children might be missing out for only having one parent.

Now, one single mum has claimed that children who grow up without a father are more likely to get onto trouble as they get older.

Asha Mohammed-Lee from South Norwood in the London was supporting comments made by Sir Michael Wilshaw, the former Chief Inspector of Schools in England. 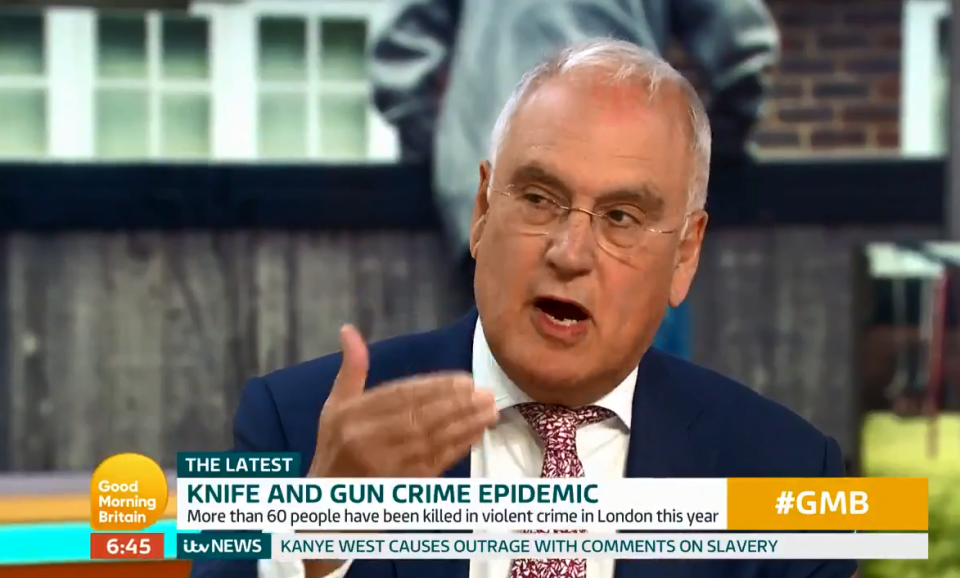 "Dads are neglecting their children and providing terrible role models to their young men who then go astray," he said.

Asha agrees, saying growing up without a role model can lead children down a bad path.

"It can be a reason for children or youngsters joining gangs because they want to be noticed in society, as not having a father figure there at home can cause them to look elsewhere,” she told The Sun.

"It stems from a very young age. With a father not there, it’s really appalling that these children turn to drugs and gangs."

Her own partner walked out on the family when their children were two, five and seven.

“That five year period, not having a father figure around ruined their lives,” she said. 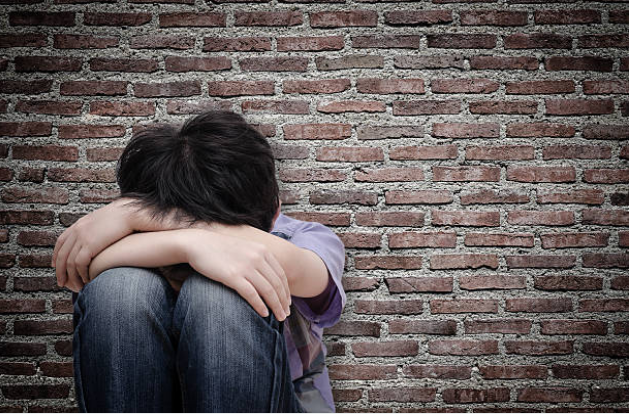 "They were miserable because I had to correct them and pull them up like a dad would, and sometimes it would raise tension between us.

"In the five years he was gone, my kids felt like their dad didn’t care about them, they didn’t know if they were coming or going." 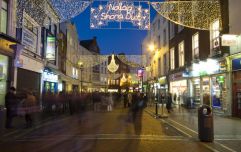 Hugs 'shouldn't be allowed' when families gather for Christmas festivities

END_OF_DOCUMENT_TOKEN_TO_BE_REPLACED

She also argued that boys should be taught the importance of the role of a father.

"I think we ought to be mentoring our youngsters from a young age, showing them the importance of being a male figure in a family, how important it is, because some men seem to take it lightly and walk away and don’t care."

popular
Tributes paid as Sex and the City star Willie Garson dies aged 57
Gabby Petito disappearance: FBI confirm remains found are that of missing woman
ISPCA issue urgent appeal for over 100 cats and kittens
New 911 call claims Brian Laundrie 'slapped' and 'hit' Gabby Petito
Germans shocked as cashier killed for asking about a face covering
Designer Tom Ford's husband of 35 years dies at 72
Mother reunited with daughter who was abducted in 2007
You may also like
1 month ago
Aunties might be as important as mothers when it comes to raising women
3 months ago
Taoiseach Micheál Martin opens up about "trauma" of losing two children
5 months ago
Retiring couple adopt seven siblings after parents pass away suddenly
5 months ago
Parents both diagnosed with stage four cancer hopeful for baby son's future
9 months ago
Dad gets son's birthmark tattooed onto his body to help boost his self-esteem
9 months ago
Brian McFadden and Danielle Parkinson expecting "miracle" first child together
Next Page