"I'm female and just turned 43. I am single and for the first time ever I am suffering anxiety about my alone status.

"Most of my friends are married so I don't get out that often. I tried online dating for 2 years and it's been an awful experience.  The majority of guys I've met are only interested is casual hookups. One or two got aggressive when I didn't want to meet up again.

END_OF_DOCUMENT_TOKEN_TO_BE_REPLACED

"I'm normally a very rational fair person to everyone I meet but I'm starting to think there is absolutely no one for me in this world and I'm a very lonely person.

"It has started to affect my work concentration and my relationship with other people.  It's not that I'm jealous to be around couples but it just hurts to see them and long for what they have. I've no children I had 2 miscarriages in the past and probably too old now.

One of the main reasons (if not the only reason, tbh), that we all find it increasing difficult and are terrified at the prospect of making new friends in adulthood is the fear of rejection.

END_OF_DOCUMENT_TOKEN_TO_BE_REPLACED

When we're young, rejection is barely a thing. Children run around the place introducing themselves to people, making friends, and casting them side almost as quickly.

This fear of rejection only becomes more intense as our lives become settled. When you're a teenager, you're bound to meet a load of new people through school. Same with college, part-times jobs, and any career moves that you might make in your 20s and 30s.

And then all of a sudden, you've no plans to leave your job, no immediate plans to move away, and you feel like you've made all the friends you're ever going to meet. It's a daunting prospect irrespective of whether you're feeling lonely or not. 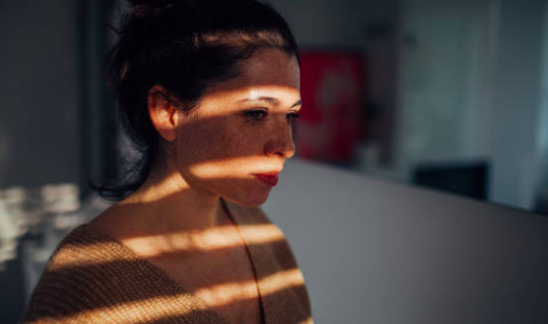 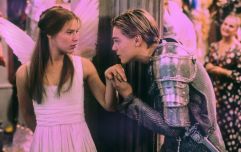 END_OF_DOCUMENT_TOKEN_TO_BE_REPLACED

But being in your 40s does not mean that you're not permitted to go out and meet new people. Literally not at all. In fact, it's probably guaranteed that most people are similar situations - they just don't really know what to do about it, or even know that they're struggling.

You do though, so here's a few things you could do to curb your loneliness.

Yes, this may be incredibly vague and unhelpful, but there's a website called MeetUp that is perfect for this exact scenario.

You can form your own groups, tag along with events, and filter out things that aren't of any interest. It's a really easy way to try something new without the fear that you're the only person who hasn't been there before.

2. Give the online dating another go

This absolutely does not mean putting up with dickheads who are going to get aggressive with you. Literally fuck those guys.

However, it could mean opting for a different form of online dating, a different app, or website, or whatever it is you use to meet people on the net.

Be up front about what you want from a relationship from the get go. Say on your profile that you want something serious or casual or whatever it is that you're looking for. Let people know that you're not here to have your time wasted.

3. Reconnect with people you used to know

There's nothing to say that the people you lost touch with from your past couldn't end up being fairly important parts of your life now.

And if not, people always love to catch up regardless, so may as well give it a go. 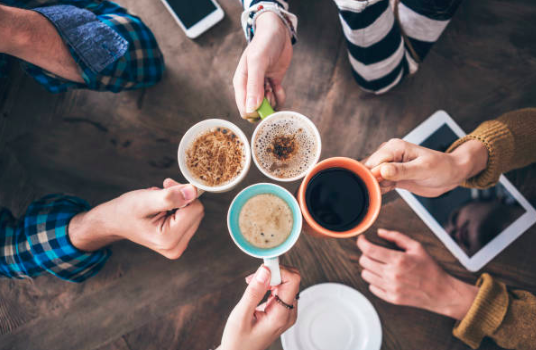 If any of the above sounds chronically daunting, there are a few other (less forward and more accessible) things you could do in the mean time.

Talking to your friends about your loneliness and telling them exactly how you feel will be a massive help.

It may seem like the last thing you'd ever want to do, and you might think that your friends who have been married forever could never understand what you're going through, but chances are they'll have their own issues they need to voice too.

Failing that, go away for a bit, on your own. Plan a trip to somewhere ridiculously far away and enjoy your own company. Even if you think you won't like it, you will.

There are very few things in this world more liberating than going off by yourself, dictating your entire day, and knowing that literally nobody knows who you are.

It'll give you a sense of total control that is very much lost when you feel lonely, and it might even make you feel a lot more positive about your own situation whenever you return home.

You might even meet someone new when you're away, choose to go with a load of other single people with the active intention of making new friends, or just stumble upon someone you really like while you're there.

... Or you'll just enjoy your own company and be surprised at how little you needed anybody else.

Both outcomes are decent enough.

The important thing to remember though, is that you're not broken. Not at all. You're experiencing loneliness and that's an entirely acceptable feeling to experience when you are actually lonely.

It's shit and it's chronic and it can often feel like the worst thing in the world, but you're not the only one. And there are always ways to make yourself feel even a little bit better, even when you're totally by yourself.

popular
Airport outfits are all the rage as we head abroad - here are the 4 best ones
Gemma Owen gets to know Jack Keating as her head turns on tonight's Love Island
So it seems Ekin-Su once competed as Miss Ireland before Love Island fame
Penneys has a perfect dupe for Charlotte Tilbury's Flawless Filter foundation
A 'hangover pill' has just gone on sale in the UK - and they ship to Ireland
Love Island's Gemma finally tells villa about dad Michael Owen on TV
Two women killed in shark attacks near popular tourist beach in Egypt
You may also like
3 days ago
Love Island's Gemma finally tells villa about dad Michael Owen on TV
1 month ago
Is a Love Island All Star season in the works?
1 month ago
First Dates Ireland is officially looking for new singletons to join the show
2 months ago
Fast-forwarding: Should we be upfront when it comes to dating?
2 months ago
Ditching the Dutch courage: Is dry-dating the way forward?
3 months ago
What the hell is a dopplebanger?
Next Page