"I’ve done other stuff with girls and am not against the idea of having sex, I just don’t know why I haven’t.

END_OF_DOCUMENT_TOKEN_TO_BE_REPLACED

"I’ve gotten close three or four times but just never have. All of my friends are having sex and I really want to. I've even turned down girls who I am really attracted to and regretted it after, but never got the opportunity again.

"Is there something subconsciously stopping me?"

I know it probably feels like you're the only person you know who's struggling with something like this, but trust me, you're not.

Sex is a big part of a lot of peoples lives, and when you're young, the pressure to have sex and to talk about it with your mates constantly can be very real and very scary - but feeling like an outsider and like 'The Only One' is one of the main reasons why things like this become even more and more difficult as time goes on.

END_OF_DOCUMENT_TOKEN_TO_BE_REPLACED

Having sex and being intimate can mean a variety of things depending on who you're talking to, but I do understand the pressure that often comes with being part of a large friend group who are all doing it and you're the only one who seemingly isn't.

Your perceptions about sex and what it means to have it are probably going to change over time - especially seeing as this is something you're grappling with. But right now, the issue is that you want to have sex and you're not able to, so let's just focus on that. 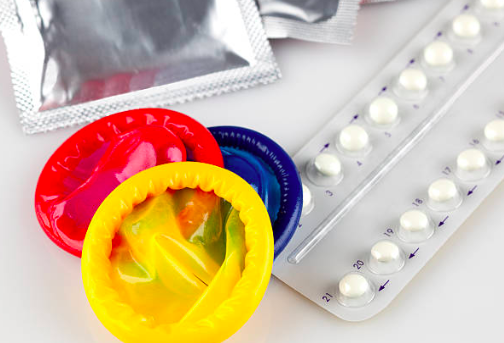 END_OF_DOCUMENT_TOKEN_TO_BE_REPLACED

To get a professional opinion (and to ensure you're not just relying on my own semi-informed but not-expert-thoughts on the subject,) I got in touch with sex therapist Dr Megan Fleming.

She says that usually, when a person is unable to have sex despite having had many opportunities, it's due to a physical block or barrier.

"For a woman that would be vaginismus and for a man, erectile dysfunction," she says.

"Both conditions can be caused by psychological factors, physical/organic factors and most often a combination of both.

"Arousal is a combination of both physical and psychological stimulation. That said, the foundation of arousal is relaxation."

Megan says that when the opportunity to have sex with someone new arises, most people aren't necessarily totally relaxed. Rather, "anticipatory anxiety" and "in-the-moment performance demand" can contribute to the inability to successfully achieve penetrative sex.

"Anxiety is an immediate cause that could in and of itself make penetration impossible.

"As I sex therapist, I identify and treat immediate causes first. If in doing so, the problem isn’t resolved, we explore the deeper issues that may be present. Common deeper issues are fear of intimacy, difficulties letting go, (and) history of trauma." 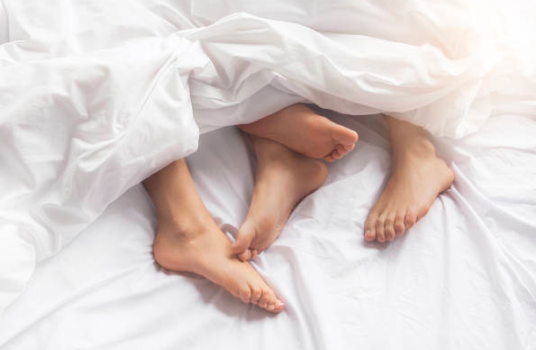 I know, I know - being relaxed may seem obvious when it comes to sex, but the truth is a lot of people do struggle with anxieties around physical intimacy.

Not feeling judged and not feeling pressured is a must. Wanting to have sex is one thing, but if your body or your mind isn't letting you, then there is probably a reason why. You just need to figure out where these feelings are coming from.

There's a lot you need to consider here - and a lot of different reasons why you might be struggling with having sex - but if you don't know where to begin, speaking to a professional is absolutely your best bet.

The thought of spilling all your deepest, darkest sex-based secrets to someone who's essentially a stranger can be mildly terrifying at first, but I have it on good authority (my own) that it does help.

Therapists are not there to judge you, to tell you what to do, or to make you feel pressured in any way.

At the very least, they're able to provide you with the tools to figure out a bit more about yourself and why your brain works the way it does... and at the most, they might actually be able to help you a lot more than you realised.

You can find out more about erectile dysfunction and vaginismus here.

popular
Stevie Nicks leads tributes following the death of Christine McVie
Mollie King announces death of her father just weeks after welcoming her first child
Gwen Stefani reportedly pregnant with baby number four
Gifts for Him: 18 affordable presents for your old fella, brother or boyfriend this Christmas
Why Are Men so Obsessed With Boobs? The Answer is Pretty Surprising...
Here are the first four people officially heading onto Dancing With The Stars
"You can’t imagine what it feels to have had a baby and yet feel like you didn’t"
You may also like
19 hours ago
Expecting a baby in December? These are the top Christmas-inspired baby names
20 hours ago
Kendall Jenner and Harry Styles are 'just friends', insider claims
20 hours ago
Opinion: Don't point out your friends' eating and drinking habits this Christmas
20 hours ago
Revealed: The correct date you should be putting up the Christmas tree
1 day ago
Woman left confused after DNA test shows child isn't husband's despite her claims that she never cheated
1 day ago
Gift Guide: 15 unique Irish presents for Him, Her and Kids this Christmas
Next Page