All of my friends are emigrating

It's a depressing time to live in Dublin.

Or at least, it can certainly feel that way.

My city has been my home for 26 years. It's where most of my memories are; hidden in discarded naggins by Central Bank, loitered walks along Dún Laoghaire pier, lingering glances across the Dandelion dance floor.

Dublin is where I grew up, where my family are from, and where most of my friends live.

Or at least it was, until they all started leaving.

Making the decision to move away from the country you grew up in is an exciting one - a step steeped in promise, adventure, and anticipated chaos.

Since last year, I've had the "Oh my god no way, that's so exciting for you" conversation multiple times. I've been the deeply supportive friend, the encouraging co-worker, the polite acquaintance who didn't ask to hear about your de facto relationship but is apparently about to get all of the details anyway.

But amidst the congratulatory texts, the logistical questions, and the drunken "I'll miss you fucking much" chats, it has become harder and harder to steer clear of the question that I've been trying to avoid for the past few months: how many more of us are going to go?

And why am I still here?

This week, Dublin pub the Bernard Shaw announced its closure. 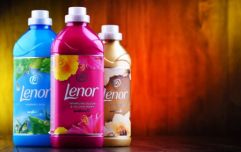 END_OF_DOCUMENT_TOKEN_TO_BE_REPLACED

Set to shut its doors at the end of next month, the establishment will cease operations in all of its performance arts spaces, Eatyard, as well as the Shaw itself.

"Everything we do is about people," they wrote on their farewell Instagram post that has garnered over 10,000 likes since Monday.

"Their ideas, trying things out, making a mess of it, trying again, getting it right, having fun, making memories, and when the party's over, lets plan another party. But parties weren't meant to last."

The news came as a significant blow to much of the community, local artists, and fans of pizza from the Big Blue Bus.

Pretty much everyone who had ever step foot in the venue has lamented the fact that the Shaw is to be no more come the end of October, but as anybody who has taken to Twitter over the past 48 hours will know, this creeping upset, anger, and general disappointment isn't just a reaction to a pub closing down.

Rather, it's representative of a city that is changing and - as many would suggest - not entirely for the better. 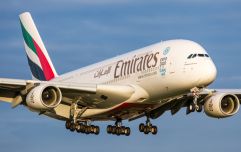 END_OF_DOCUMENT_TOKEN_TO_BE_REPLACED

Last year, a friend of mine made the decision to leave Dublin and move to Melbourne.

It was the first time that somebody I'd had a close personal relationship with had decided to leave for Australia. The move seemed distant, somewhere indistinctly in the future, and it wasn't until she was gone and I was looking up Aussie mid-summer flights to visit, that it actually felt real.

I visited her over there earlier this year, and although we spent the majority of our time travelling up and down the east coast, hitting up every typically Australian experience we could think of - or afford - we were almost always surrounded by Irish.

She had moved to the other side of the world, almost 10,000 miles away, and yet Seán from Ballinasloe was still popping up on her Tinder (Web analyst. Four miles away. You'll never beat the Irish).

I came home with a newfound and profoundly empathetic understanding of why people were moving there. I'd had the holiday of a lifetime. I'd fallen in love with Cairns. I'd wandered the upmarket Melbourne suburbs and spent $7.00 on an iced coffee.

Since then, two more close friends have made the decision to move there too.

Along with them is the friend of a friend who moved a few months beforehand, the former coworker who's in the middle of her mandatory farm work two hours outside of Sydney, and the couple who were considering Down Under before they settled on Vancouver instead. 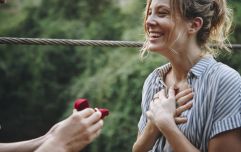 Here is where you should get engaged, based on your star sign

END_OF_DOCUMENT_TOKEN_TO_BE_REPLACED

Then there's the cousin who left with his girlfriend, the girlfriend who left for work, and the Tinder date who decided to leave because "I just needed to get away for a while, you know?"

What began as a novelty, something far away, an experience so rare and exciting that so few people I actually knew were embarking on it, had suddenly become the norm.

Oh, of course you're leaving the country - why wouldn't you?

As of this year, Dublin is one of the most expensive places to rent in in Europe. In August, the average nationwide rent stood at €1,391 per month, the highest it has ever been.

The majority of young people I know are living pay cheque to pay cheque. 10 percent of us moved away from here during the recession. I was too young to truly experience what that loss felt like then, but now it's almost like I'm drowning in the last dregs of it. 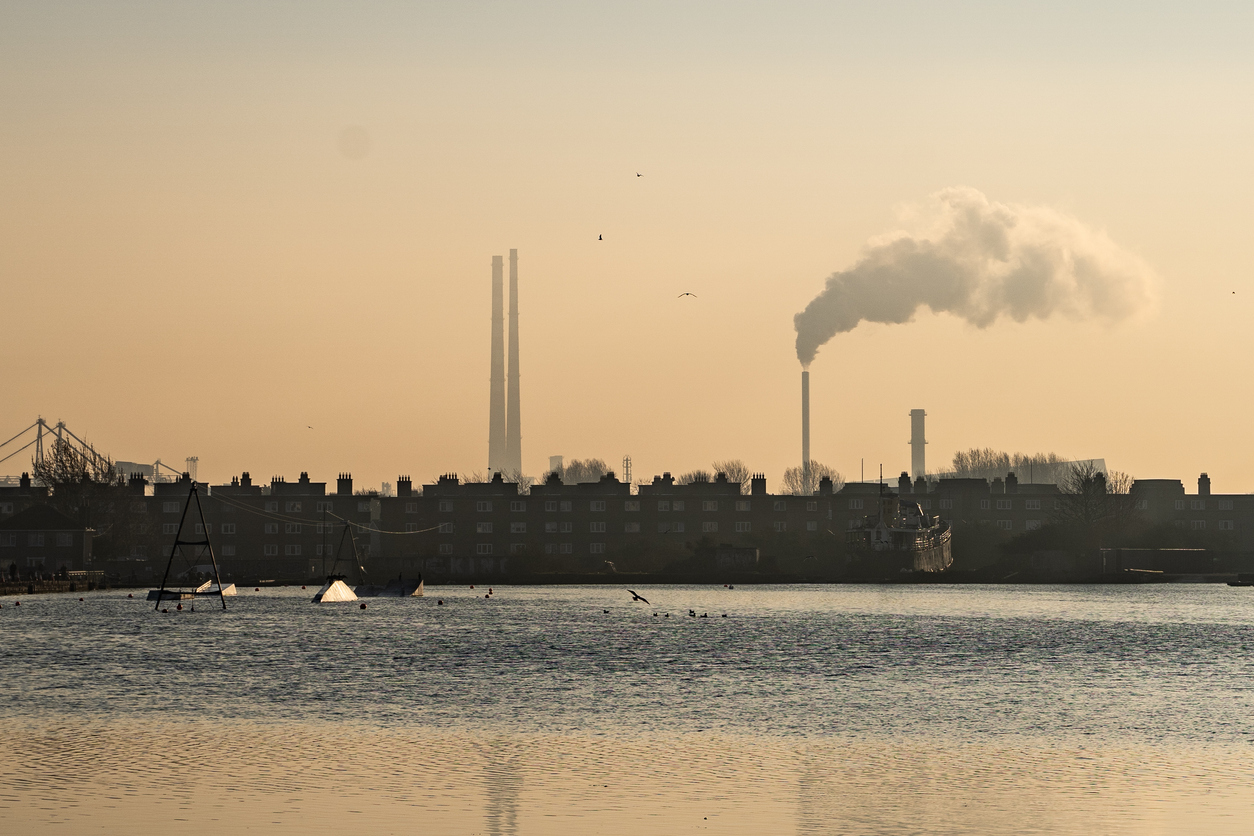 Dublin is pushing out its residents at an alarming rate.

An insidious movement that can't be wholly defined by the rental crisis, greedy landlords, and a lack of opportunities, the blatant focus on tourism has been making this city more difficult to live in.

Our culture is there, our artists are thriving, the spaces exist, the people are willing. And yet, so many of us are still unhappy.

My friends are moving away for work, for a cheaper cost of living, and for a living wage that won't leave them scraping pennies together at the end of every month - but they're also going for booming local cultures, for nightlife, and for a lifestyle that isn't being steadily chipped away piece by piece by multinationals, gentrification, and another fucking hotel.

I've tried desperately to come up with a way to describe how the changing city and the steady loss of the people I love is making me feel.

The best I've come up with is: tired.

Oftentimes I tell myself that I could never leave. I've got my job, my family, the friends who haven't left yet and the ones who have always promised to come back.

But it's hard not to be introspective, to be selfish, to be wary of your own life decisions when yet another person you love tells you that Ireland just isn't enough anymore.

And yet, on the rare occasions when my friends ask me if I want to come with them, I've always given them the same answer:


popular
The €25 New look jumper that would be a cosy dream on cold mornings
BRB, running to Penneys for the €19 trousers that look like they cost ten times the price
Prince Harry and Meghan Markle to attend Princess Beatrice's wedding despite 'snub' reports
Apparently this new Lenor fabric softener smells just like the iconic Alien perfume
Coronation Street's Geoff and Yasmeen storyline sparks more than 100 Ofcom complaints
Netflix have released the harrowing true crime documentary series The Trials of Gabriel Fernandez
Holly Willoughby's Zara shirt is the workwear must-have you need in your life
You may also like
4 years ago
KPMG Are Recruiting At Dublin Airport
4 years ago
OPINION: “Are Faraway Hills Actually Greener?”
4 years ago
VIDEO: Dublin Parents Surprise Daughter By Flying To Australia For Emotional Reunion After Four Years
1 week ago
Curated With Cassie: Pizza making, a casual choir and engagement rings
1 week ago
Opinion: Why do we presume celebrities are bulletproof when it comes to online abuse?
1 week ago
Study finds that having a sister can actually make you a happier person
Next Page