Almost half of couples in this country cheated on their partner

That's a lot of infidelity.

Whether you're from New Zealand, Norway, or the Netherlands, cheating on your husband or wife is never a sound thing to do.

Although many of us pride ourselves on saying that we've never done the dirty on a partner, the fact of the matter is that people do cheat all the time - and now we've got the stats to prove it.

Online doctor and medical advice website Dr. Felix have crunched the numbers and figured out what country has the highest rate of infidelity among married couples.

And don't worry - it's not Ireland.

According to their data, a substantial 46 percent of people in Denmark say that they have had an extra-marital affair. The Scandinavians continue representing, with 41 percent of married Norwegians also admitting to have cheated on their partner.

In third were the folks over in Iceland, followed by Finland, with both countries coming in at 39 percent and 36 percent respectively.

As it turns out, the Scandinavians were also the most likely bunch to have a one night stand, with about two-thirds of people living in Denmark, Norway, Sweden, and Finland all saying they've had sex with someone on a one-off.

The global average for this is just 44 percent. 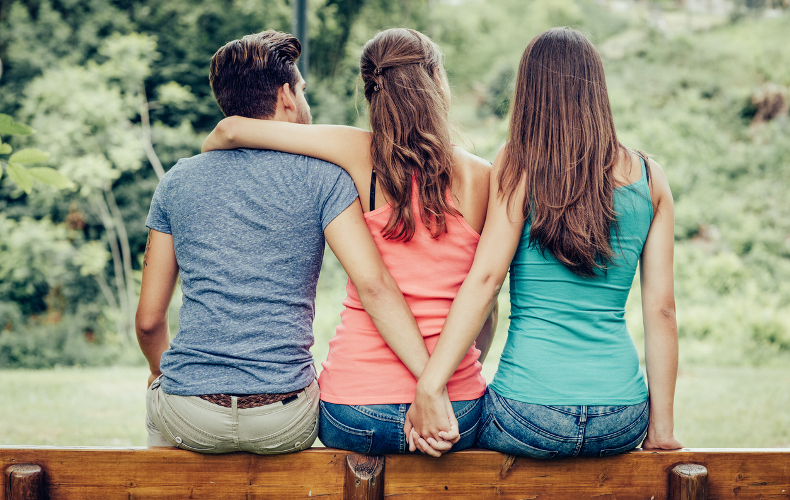 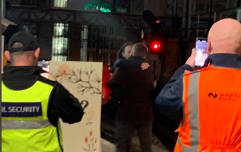 WATCH: The moment DART driver is proposed to at Pearse station platform

END_OF_DOCUMENT_TOKEN_TO_BE_REPLACED

Dr. Felix compiled data from many different studies around the world over a time span of three months, filtering out the uninteresting research to provide a picture of global sex-related trends, and how they differ from place to place.

Dr. Felix's research is nothing short of extensive, so feel free to have a read of some of the group's other findings here.

From doing it Greek to keeping it Canadian, you're sure to find something that'll take your fancy.

Girls With Goals || Her · Ep.153: Scholarship Squad - We chat to Facebook's Claire O'Hara about our Smurfit Scholarship fund.
popular
'They're Dead To Me Now' - Kate And Oliver Hudson Have Been Disowned By Their Father
Dad designs bikini line for transgender teens
Sex dreams: What do they mean and why do we have them?
I tried out the Patchology Poshpeel pedicure booties and it was an experience
Someone has ranked the penis size of men from all over the world
Here's the average age people lose their virginity around the world
Why Are Men so Obsessed With Boobs? The Answer is Pretty Surprising...
You may also like
2 weeks ago
Why are so many influencers still going on holidays?
2 months ago
'Revenge porn': Why some victims don't want you to use the term to describe image based sexual abuse
2 months ago
Ireland's image based sexual abuse laws compared to other countries
2 months ago
Good news: President Michael D Higgins is getting a new pony
2 months ago
Animals and staff left "terrified" as fireworks fired near London animal hospital
2 months ago
100-year-old Dubliner who starred in Letters From Lockdown has died
Next Page