According to a release today,  Baskin-Robbins is looking to recruit qualified, well-capitalised multi-unit licensee groups with deep retail or foodservice operating experience to develop the brand across Ireland in Dublin, Cork, Galway, Waterford/Wexford and Belfast. 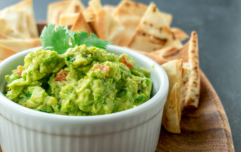 END_OF_DOCUMENT_TOKEN_TO_BE_REPLACED

The brand is seeking two franchise groups to develop five locations in The Republic of Ireland and three shops in Northern Ireland over the next several years, or a single group for the entire territory. Ideal licensee candidates will have strong financial backgrounds, knowledge of their local consumers and a proven track record of success in the restaurant industry. 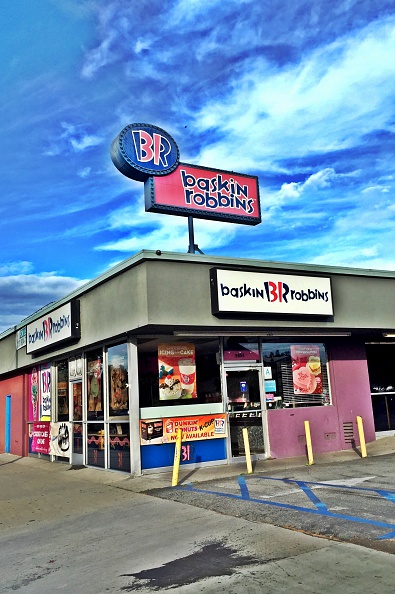 “Ireland represents a tremendous opportunity for Baskin-Robbins as we look to continue growing the brand internationally,” said Jeremy Vitaro, vice president of international development for Dunkin’ Brands. “We feel our value proposition – high-quality ice cream, ice cream cakes and frozen beverages, served in a friendly environment and at a great value – will resonate well with consumers throughout Northern Ireland and The Republic of Ireland.” 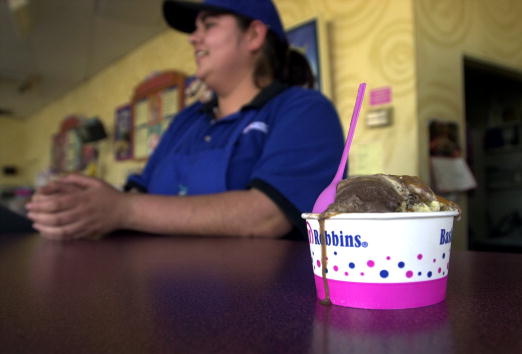 The company boasts more than 7,500 retail shops in nearly 50 countries. Baskin-Robbins was founded in 1945 by two ice cream enthusiasts whose passion led to the creation of more than 1,200 ice cream flavors and a wide variety of delicious treats.

Girls With Goals || Her · Ep.161: Feeling Peachy - Sharon Keegan of Peachylean on being an absolute BOSS!
popular
Is that Seth Rogen without a beard?
Woman buys 148 year old house, goes viral after finding secret passage way
Harry Styles accepts BRIT for Best British Single - with American accent
Little Mix pay tribute to Jesy as they make history at BRIT Awards
Norman Lloyd, 'world's oldest working actor', passes away aged 106
Lewis Capaldi muted by BRITs during chaotic, swear-y speech
9 Dublin restaurants with outdoor dining we've already booked a table for
You may also like
1 year ago
Drinking coffee can help ease pain in some cases, according to research
1 year ago
Nutritionist says eggs are an essential breakfast food and we're okay with that
1 year ago
Eating a banana for breakfast is actually a pretty bad idea
1 year ago
Got your period? Try to avoid these foods as much as possible
1 year ago
This is why you should avoid ordering soup when out for a meal
2 years ago
Study shows people who go to sleep at this time consume more calories
Next Page