Ouch! Study says that humans love their dogs more than other humans

We always knew this, right?

While we love our family members and friends to the moon and back, there's something special about dogs.

They're a man's best friend, and can be a person's closest ally.

That's why it's no real surprise that two studies have found that humans love dogs more than other people.

A UK medical research charity staged two fake donation campaigns. One featured a dog, and the other featured a grown human man. 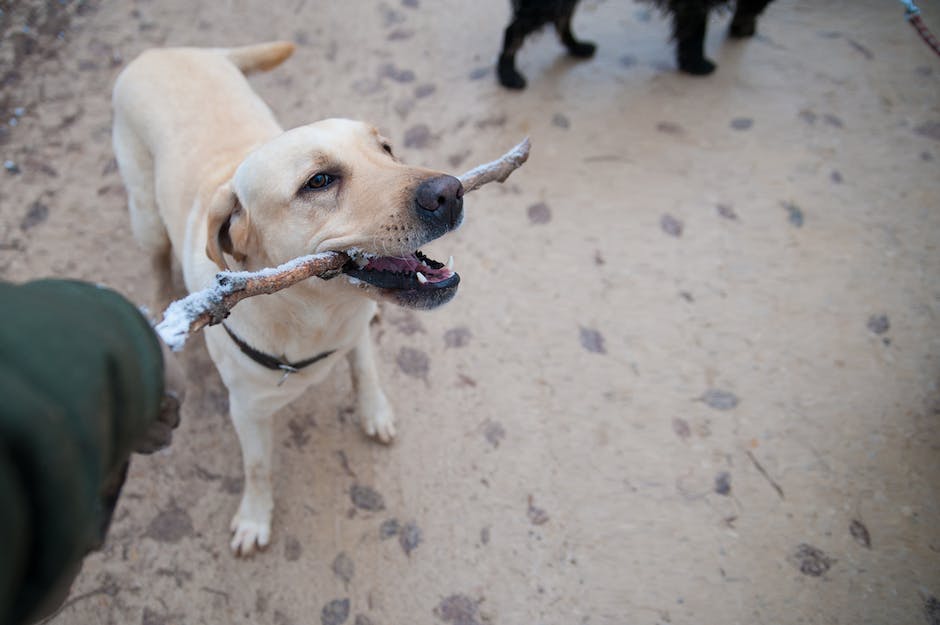 “Would you give 5 pounds to save Harrison from a slow, painful death?” the separate ads said, with both the dog and human named “Harrison.”

And of course, the dog campaign gained much more donations.

According to the NY Post, another study was carried out which showed that only a baby could compete with a dog for a human's affection. 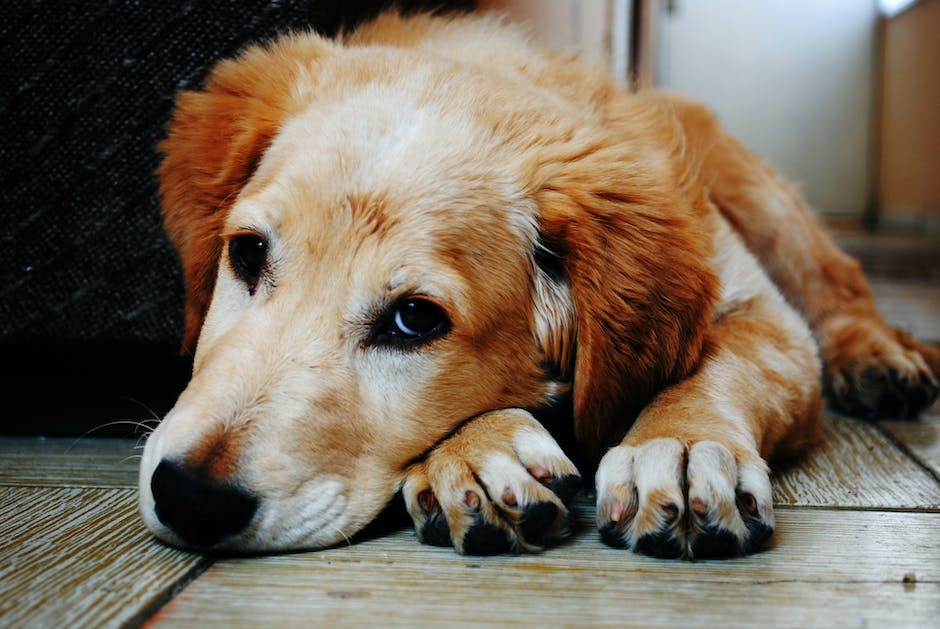 University students were shown fake newspaper clippings of a baseball attack carried out on a puppy, an adult dog, a baby and a grown man. 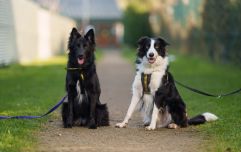 END_OF_DOCUMENT_TOKEN_TO_BE_REPLACED

They were then asked questions to see their level of sympathy for each.

The researchers said: “Respondents were significantly less distressed when adult humans were victimized, in comparison with human babies, puppies and adult dogs.

“Only relative to the infant victim did the adult dog receive lower scores of empathy.”

So, there you have it... we love dogs more than grown human beings.

popular
Love Island’s Afia explains why Gemma’s dad has not been mentioned on show
Two dumped islanders have confessed their feelings for each other since leaving the villa
Love Island fans concerned over "bullying" of Ekin-Su
Love Island fans are in shock after new boy Charlie revealed his age
Selling Sunset's Maya Vander experiences miscarriage
Why Are Men so Obsessed With Boobs? The Answer is Pretty Surprising...
PSA: Casa Amor is happening - and soon
You may also like
1 week ago
Animal charity issues advice to dog-owners ahead of heatwave
3 weeks ago
Adorable dog finds his "happily ever after" after 7 years waiting for forever home
1 month ago
Dog owners warned about the "big stretch"
1 month ago
'Flat-faced' dogs' life expectancies three times shorter than other breeds
2 months ago
More than 600 pets from Ukraine have arrived in Ireland
2 months ago
Pugs and French bulldogs could be banned in UK over health concerns
Next Page