Apparently one in five women fancy Santa and yeah, alright

Wouldn't mind him comin' down the chimney, wha?

Just kidding, we would mind - not that into that whole scenario, to be honest.

Or, rather, while the vast majority of us aren't into it, one fifth of us apparently do have a thing for Daddy Claus himself, so we won't judge.

END_OF_DOCUMENT_TOKEN_TO_BE_REPLACED

Each their own, etc.

Research conducted by dating app Lumen has shown that an impressive 19 percent of women are attracted to Santa Claus.

And that number only increases the older women get with 26 percent of users over the age of 50 stating that they fancy a bit of the Big Christmas Lad.

END_OF_DOCUMENT_TOKEN_TO_BE_REPLACED

But why? we hear you wail.

Why would a woman ever be attracted to someone so busy, so covered in hair, so married to the work that it's become their literal personality?

Well, apparently it's got to do with Santa's "friendly appearance." And also his beard. 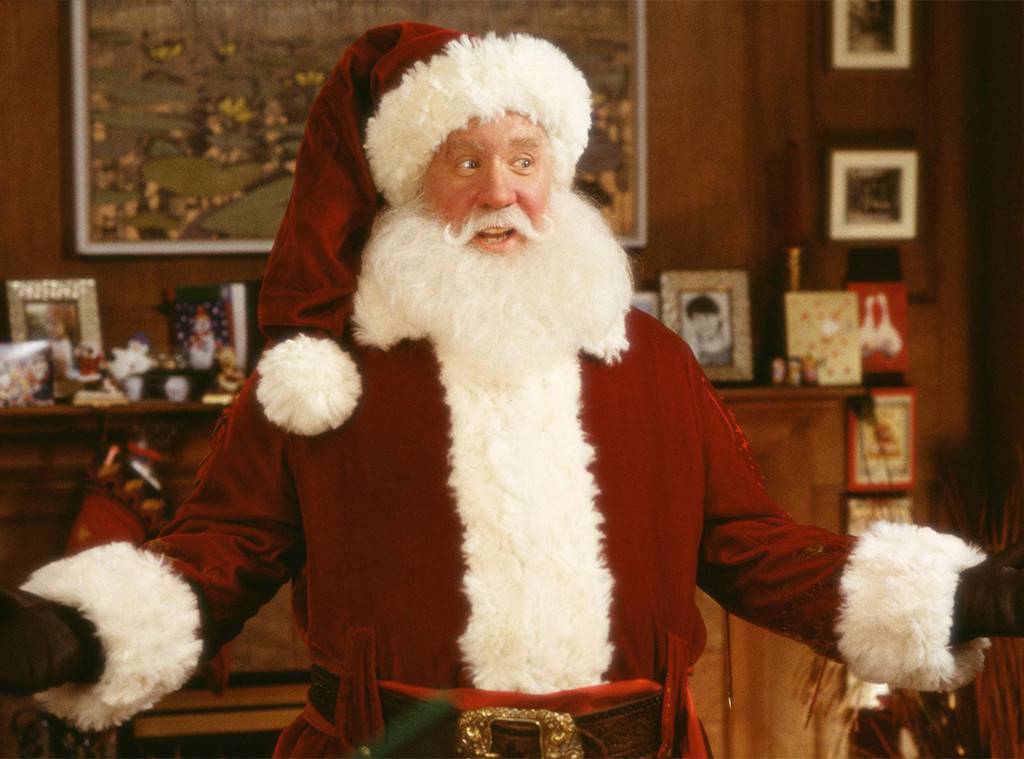 END_OF_DOCUMENT_TOKEN_TO_BE_REPLACED

71 percent of women said that Santa's friendly vibe did it for them, with 63 percent citing his dashing smile as a reason they'd be down for whatever.

Sliding in at 60 percent was Santa's "good nature" - confirming that the festive lad is, indeed, a Nice Guy and therefore making him less attractive in the long run, probably.

Aesthetic-wise, women had a lot of time for Santa's white beard, his silver locks, and his stockier build.

Lumen's co-founder, Charly Lester, has said that the findings aren't really that surprising at all, and has urged more people to view the big man as a sex symbol.

“Being older doesn’t make you any less attractive," she said, "and we were keen to uncover how many women find Santa’s silver hair, thick beard, and larger build a turn on.

"And at nearly a fifth of women, it's more than most might think."

So, does he jingle your bells?

popular
Emmerdale actor Sam Gannon dies aged 31
Barry Keoghan announces the name of his baby boy
4-year-old girl killed in Sligo caravan park named locally
Fans unimpressed with the Love Island reunion
Weather advisory issued as temperatures in Ireland set to soar again
Lauren Goodger assaulted and taken to hospital after baby girl's funeral
Everything we know about the Love Island reunion
You may also like
2 months ago
People with many sexual partners need to watch out for monkeypox, says chief doctor
2 months ago
Sex educator Jenny Keane is back to answer more of your sex and pleasure questions
3 months ago
Sex educator Jenny Keane answers all of your sex and contraception questions
3 months ago
Gogglebox sparks Ofcom complaints over X-rated scene between woman and a duck
6 months ago
Jenny Keane: "There is a huge vulnerability when it comes to exploring your sexuality"
7 months ago
Text your ex over Christmas, yeah?
Next Page