"They die and it's very sad, but at the same time, get out of my house."

Like most Irish people, we here at Her love a good find - and this one is sure to get you excited.

I'm going to set the scene for you: you're home relaxing on the couch after a day in garden with the doors and windows open. All is very peaceful and relaxed. Suddenly you hear a buzzing fly by. Yes a fly has got into your house.

You can sit there and open the windows again and hope for the best, or you can get proactive and grab a newspaper or magazine and start swatting.

But the thing is, when there's one fly in the house you know there's at least one more.

What have you been loving in August?Every month we’ll bring you our ‘Top Picks’ and in August it was all about keeping plants alive, crushing garlic and bringing back the classic landline ? ? @niamh_maher @jadehayden @cassiestokes @meliseamour

Chances are you're probably not going to catch the thing or else you do with the perfect smack.... but it's not perfect enough because the fly is still moving. It's landing on all the food in the kitchen. It won't leave.

In the above is a situation you're familiar with, this product is going to change your life - a fly swatter that zaps the fly. Yes, really.

Now, we're not promoting the killing of anything here at Her... but a swat is a swat.

Basically, the fly swatter is shaped like a tennis racket but instead of the strings in the middle it's a little electrocuting bands. They sound harsh, but listen, needs must. 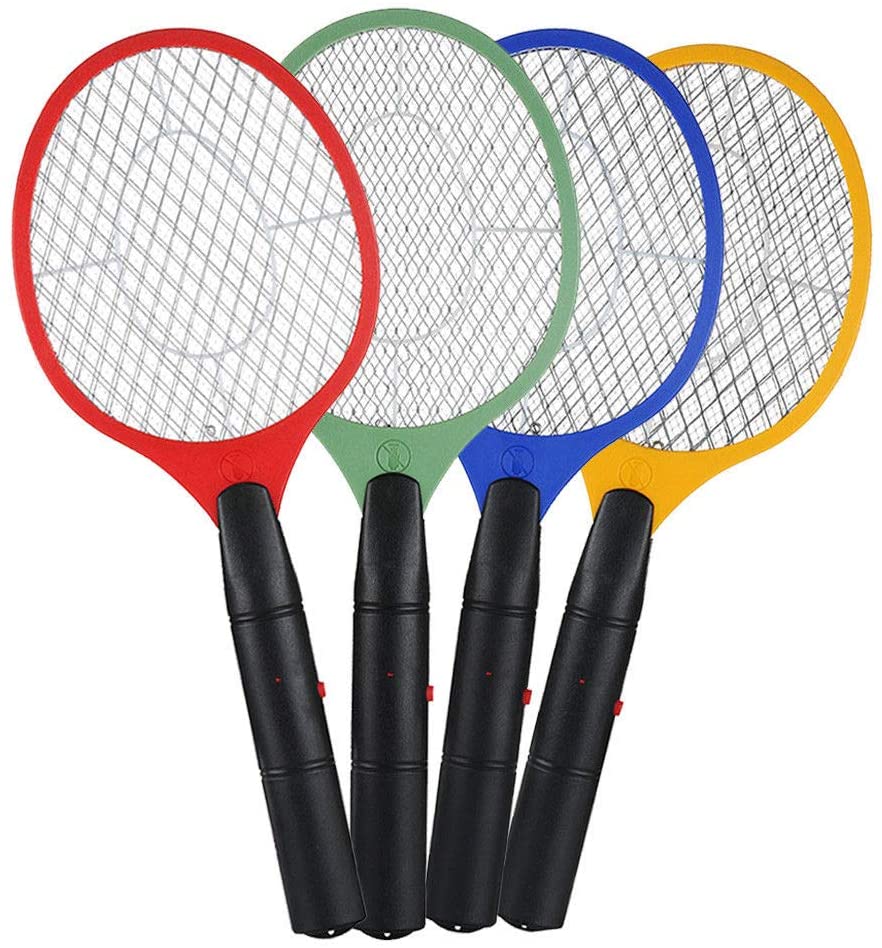 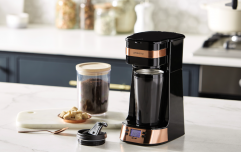 END_OF_DOCUMENT_TOKEN_TO_BE_REPLACED

The product is is called a zapper and you can get them for less than a tenner on Amazon!

Her's Head of Content Niamh Maher has had one for a few weeks, and she's fairly obsessed with it.

"Basically you turn it on and then you... hit the flies and they die. And it's very sad but at the same time, get out of my house."

You can have a look at our Her Picks series for more rad buys.

popular
'Beard-baiting' is now apparently a dating trend - and we're all for it
Here's what happens on every day of your menstrual cycle (roughly)
Kate Middleton has addressed the rumours that she's pregnant with her fourth child
All of the Love Island couples that are still together (and those that aren't)
The Queen has banned Meghan Markle from wearing any of Princess Diana's jewellery
So apparently Kourtney Kardashian is now dating 20-year-old, Luka Sabbat
James Franco Has Opened Up About His Relationship With Lana Del Rey
You may also like
3 weeks ago
Leaving Cert students can go to Tayto Park for half price this Friday
3 weeks ago
South Dublin pub offering a free glass of vino for a swim
3 weeks ago
Starting college in 2020? Here's a living essentials guide to help you out
3 weeks ago
Dublin’s first cocktail village has opened in Roe & Co Distillery. See you there?
3 weeks ago
GOAT: Here's everything you need to know about the Dublin TikTok house
3 weeks ago
6 islands you absolutely need to visit out west
Next Page