'Don't assume... listen': The reality of being bisexual in today's Ireland

At first glance you might not think that Michael Collins, Sinead O'Connor, and James Joyce have much in common, however, all three were/are Irish bisexuals.

Bisexuality is arguably the most misunderstood letter in LGBT and yet bisexuality has been around since Ancient Greek times, if not before. The classification of people based on their sexual preferences only came about in 1868 when a Hungarian journalist came up with the terms heterosexual and homosexual. Prior to that, sexual acts had been classified rather than the people doing the acts.

Having a sexual attraction to more than one gender was, in many cultures, considered completely normal. Some people can struggle with the idea of bisexuality and won't engage with the movement out of fear that they are "not bi enough."

END_OF_DOCUMENT_TOKEN_TO_BE_REPLACED

In advance of Bi Visibility Day on September 23, several bisexual Irish people opened up about what it's like to be bi in Ireland today.

Aoife FitzGibbon O'Riordan from Cork shared her memory of the first time she saw the word "bisexual" in an article when she was 12. 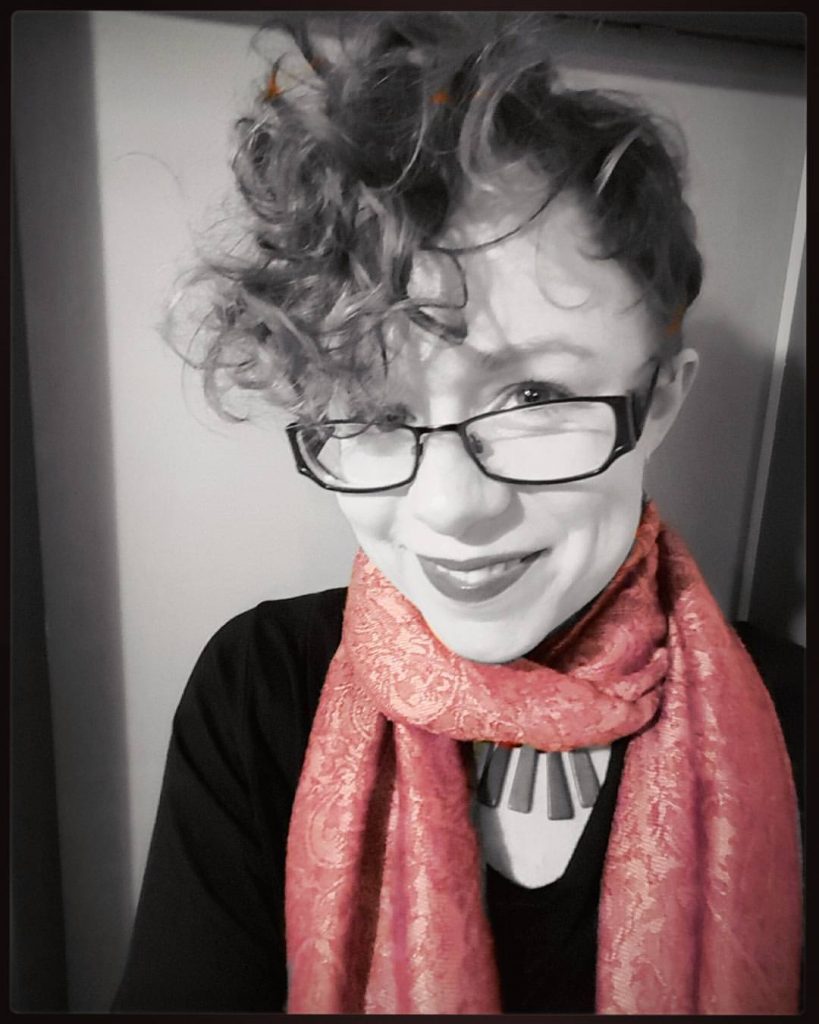 "I remember clearly getting the impression from it that bisexuality was something incredibly rare. I don't remember if my 12 year old self had any inkling that I might not be straight. I do remember thinking that if it was that rare, I had nothing to worry about.

"I have this memory of me, awake through the night, terrified that I might be gay. I guess I must have been about fourteen or fifteen? But I shoved that feeling right back down - I knew I had crushes on guys, and bisexuality was really rare, wasn't it? So it must not be me. Being anything other than straight felt impossibly scary to me."

A few years later, after developing a crush on another girl, Aoife realised she was bisexual.

"Here I was, having a massive crush on someone who was so openly bi and all of a sudden that was a real thing that real people could be. I had a crush on a girl that I couldn't deny or brush under the rug as just wanting to be really good friends.

"Suddenly I had words for how I was feeling. And it was amazing."

Jason Smith from Galway spent years trying to figure out where he fit in.

"I'd known since I was 14 that I wasn't straight, and the hardest part of it for a long time was trying to find a label that fit - I used pansexual for a couple of years to describe myself but it never felt quite right; for me it felt like it implied no preference in terms of who I'm attracted to, and I quite clearly do have a preference, and it was only after having bisexuality properly explained to me about a year ago that I realised that bisexual is probably the best label for me."

Jason's "coming out" as bi received a mixed response, with his family being somewhat sceptical.

"In a couple of instances they actually more-or-less asked me if I was sure I'm bi, and if it was possible that my housemates (most of whom are also bi) had just 'influenced' me or made me think I'm bi, because they claim I only told them after moving in there.

"It was really hurtful, if I'm honest. It angered me firstly that they thought I was only identifying as bi to 'fit in', and secondly that at nearly 21 years old, they don't think I could know stuff like this about myself, not to mention the obligatory jokes like, 'oh, so you're just greedy?'"

Paula Dennan from Kerry had grown up knowing she was gay. Then in her twenties, Paula had what she calls an "Ah-Ha!" moment. 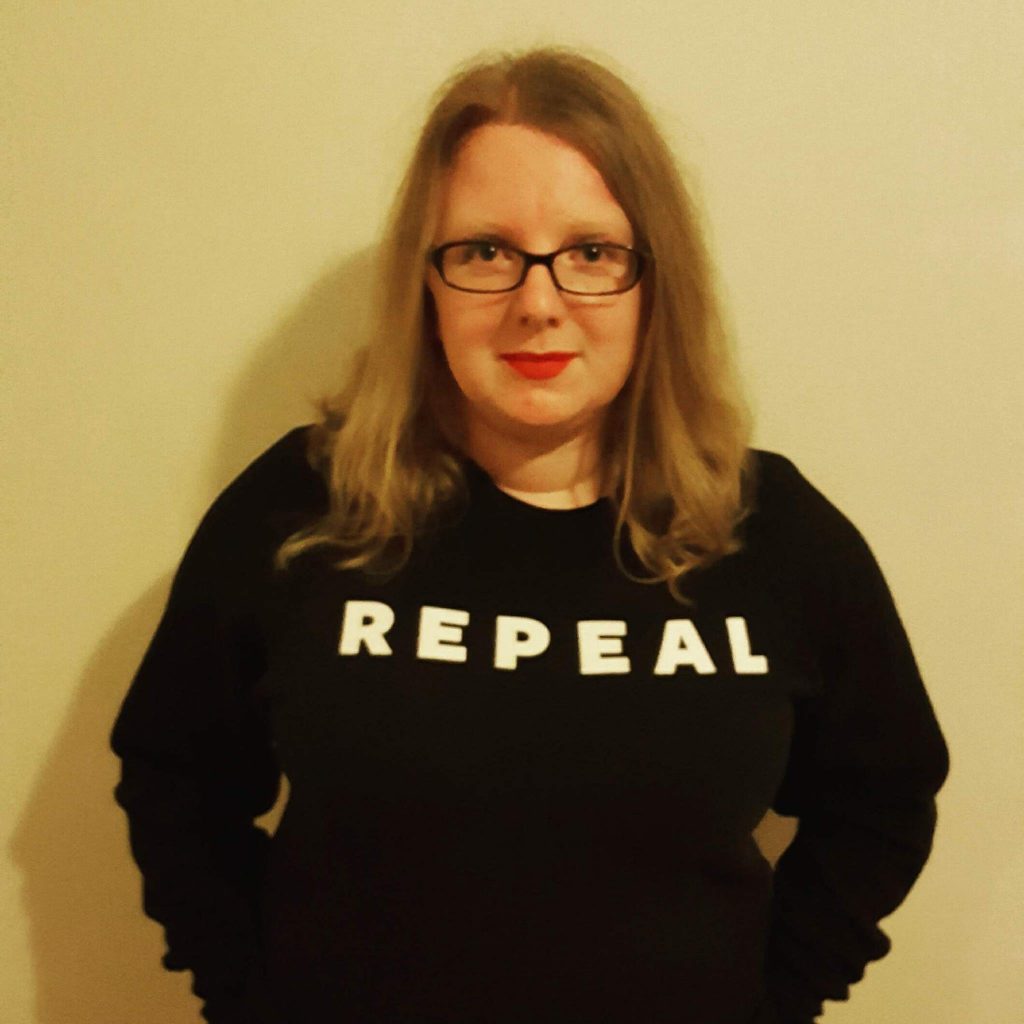 "I eventually realised that for me sexuality is a spectrum and being bisexual now doesn’t mean I was lying to myself or others when I was gay. My sexuality evolved and I’m OK with that. "

Unfortunately, not everyone got wind of her second coming out and she almost missed her chance with her now-husband.

"Funny story - my now husband and I almost didn’t get together because he thought I was gay. When we met there was an immediate connection between us, but he didn’t think it would ever turn romantic.

"It took a few months before I realised he had missed my coming out as bi, so I set him straight (pun most definitely intended!) and, well, we got married so you can guess what happened next."

“The B in LGBT is often erased, misunderstood, or belittled - so it means so much we have an annual day to celebrate our visibility."

Sharon and Aoife also help run Bi+ Ireland, which is a grassroots organisation for people who fit somewhere under the bi+ umbrella. They are open to, and welcoming of, the entire bi+ community.

Paula Dennan says bi folk need the help of the rest of community to combat bi-phobia and erasure.

"People's sexuality isn’t dependent on the gender and sexuality of the person they’re dating.

"Believe us when we talk about our experiences."

For more information and support about bisexuality, click here.

popular
Gardaí investigating woman's death after body found in apartment
These are the top baby names for 2022
Teen who pushed girl “head first” under Dart to face trial in adult court
People are only realising Kendall Jenner and Gigi Hadid are related and the reactions are gas
Madeleine McCann investigators say they've found new clues that could "heavily incriminate" suspect
Man charged in connection with Ashling Murphy's murder
Bob Saget's wife Kelly describes him as "the best man" she's ever known
You may also like
1 month ago
People are loving this viral Christmas ad with a gay Santa
3 months ago
Outrage after woman diagnosed with "homosexuality" as "current illness"
4 months ago
Love Island boss says they're still trying to figure out how to make an LGBT version work
5 months ago
Amazon Prime launch new lesbian docu-series, and it's about time
6 months ago
Carl Nassib is the first NFL player to come out as gay
7 months ago
10 books with LGBTQ+ themes to add to your reading list this Pride month
Next Page