The referendum in May was a critical moment for the LGBT people of Ireland and worldwide. For a country which had only decriminalised homosexuality 23 years earlier, it was a massive leap in the fight for LGBT rights here and worldwide.

Yesterday, LGBT youth group BeLonG To announced they had seen a 100% increase in the numbers of LGBT young people & parents seeking support since the referendum last May. This increase is another successful outcome of the referendum campaign and reflects a new openness amongst Irish families in talking about being LGBT.

.@urchinette speaking at the launch of BeLonG To YES: Voices from the Marriage Equality Campaign pic.twitter.com/PTqEwZAHsL

END_OF_DOCUMENT_TOKEN_TO_BE_REPLACED

For many, it took a huge watershed moment like the referendum to finally be able to come to terms with identifying on the LGBT spectrum. Seeing more LGBT figures making themselves visible in the media and witnessing canvassers knocking on doors in their local area has been invaluable for many in the country in terms of feeling represented and accepted. BeLongTo have published an ebook about the development and progress of their Yes campaign and the role it played in mobilising young people (and supportive family members) to secure a Yes vote this May.

Since April I've worked with @BeLonG_To to create a record of their marriage equality campaign. It launches today! https://t.co/6N6x5jdpDN — Anna Carey (@urchinette) November 16, 2015

The eBook, written by Anna Carey is  available for download from: 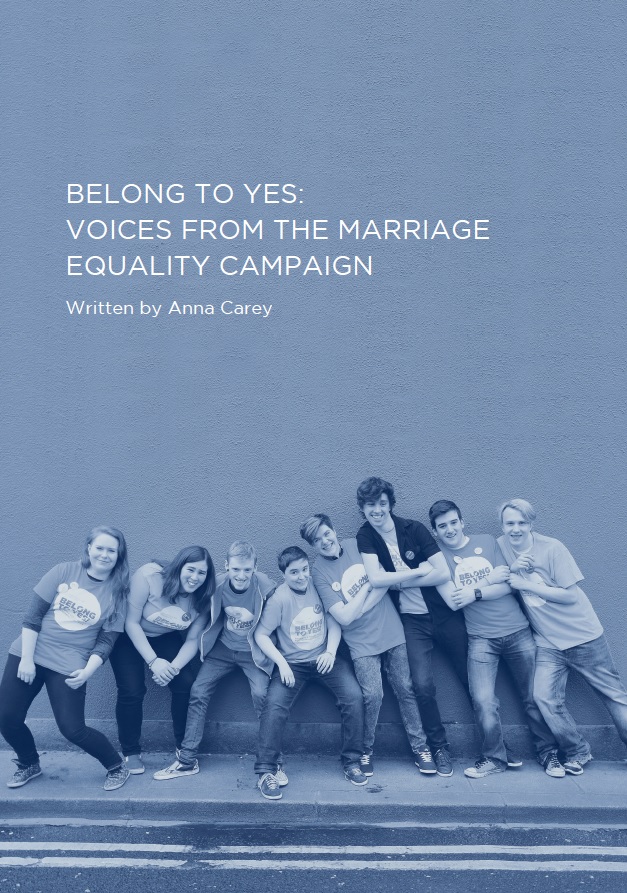 Moninne Griffith, Executive Director of BeLonG To, said: 'We are delighted to have this beautiful book as a record of the amazing work done by our coalition partners, young people, their parents in BeLonG To Yes Campaign. This generation of young people will be forever associated with the marriage equality win and it is so important that we record the role they played in making that happen for the history books.' 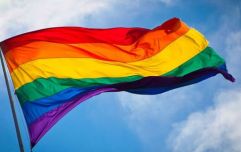 END_OF_DOCUMENT_TOKEN_TO_BE_REPLACED

It is important that we continue to acknowledge the hard work and passion of young LGBT people, across all genders, social classes and races and continue to highlight the vital role they played in achieving marriage equality in this country.

It's also important to keep in mind that discrimination against LGBT people still occurs, but there is support out there.

You can contact The Gay Switchboard,  BeLongTo, or the LGBT society in your college or university.

popular
Shirley Ballas books breast exam after Strictly viewers spot lump
You can now apply for tickets to the Late, Late Toy Show
Hollywood couple Joe Manganiello and Sofia Vergara seen enjoying a Cork chipper
You can now get paid to eat wine and cheese for Christmas
Tributes paid to Limerick based blogger and model Patrick McLoughney
You can now live in the iconic house from Sabrina The Teenage Witch
Squid Game fans spot massive clue in Tug of War game
You may also like
1 week ago
Outrage after woman diagnosed with "homosexuality" as "current illness"
1 month ago
Love Island boss says they're still trying to figure out how to make an LGBT version work
2 months ago
Amazon Prime launch new lesbian docu-series, and it's about time
3 months ago
Carl Nassib is the first NFL player to come out as gay
3 months ago
10 books with LGBTQ+ themes to add to your reading list this Pride month
4 months ago
Sophie Turner very subtly comes out as... not straight
Next Page