This is the number one position to have the most intimate sex ever, according to a survey

Sex with someone you're really, really into - you just can't beat it.

Sleeping with someone new can be anything from exciting to gas to just awkward but once you get into a rhythm with a person, well... it'll be all you want to spend your time doing.

At this point sex can start to feel a little more connected than your standard one night stand.

You may be trying out more adventurous stuff but, according to a survey, most women reckon that going back to basics with your sexual positions is the key to greater intimacy.

Missionary was voted the number one position for having the most connected sex.

Over 60 per cent of the women who were asked by Superdrug said that good old fashioned man-lying-directly-on-top was the best way to make getting between the sheets feel more connected. 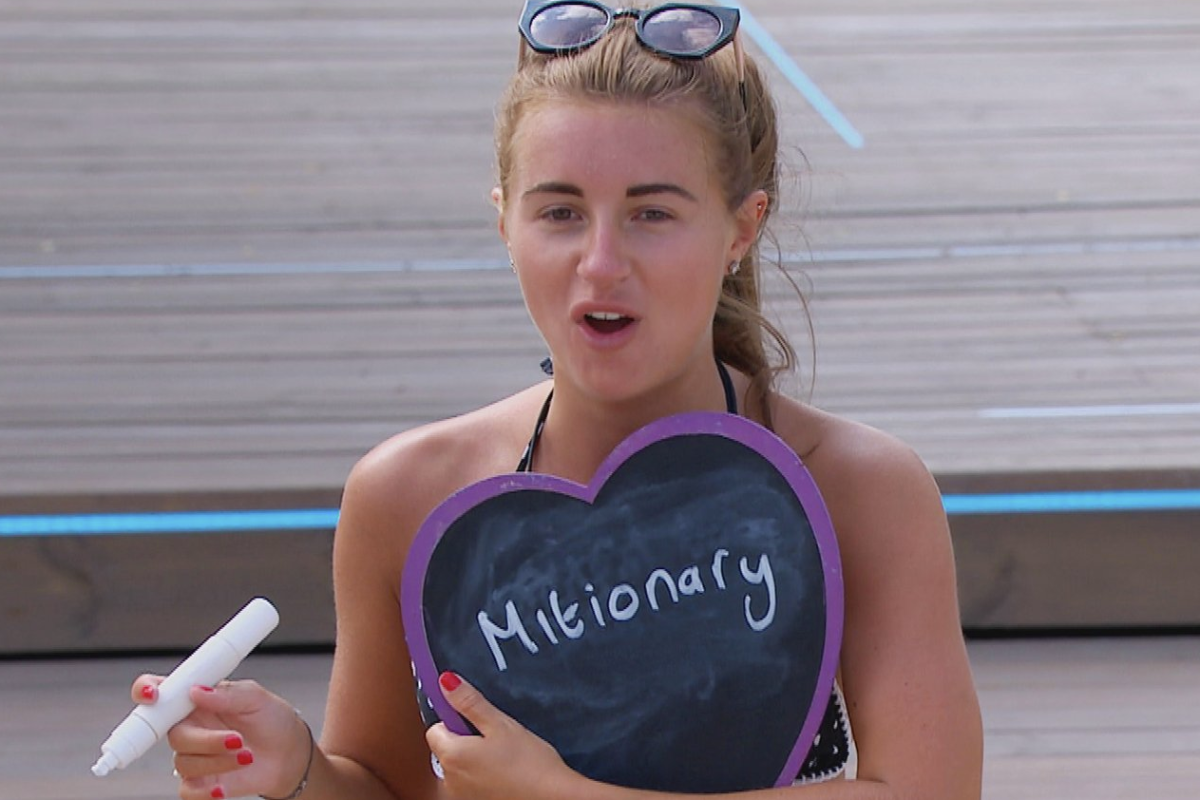 It could be down to the potential for intense eye contact or the fact that there's loads of skin-to-skin contact happening. 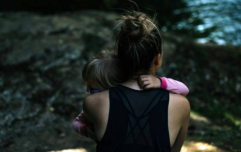 END_OF_DOCUMENT_TOKEN_TO_BE_REPLACED

Touching your bare skin off someone else during sex releases oxytocin, a hormone that creates deeper feelings of attachment between people.

The second most intimate position according to women? Spooning, which 15 per cent of female respondents said made them feel most connected to their partner.

Third on the list was cowgirl, or woman on top facing her partner, at ten per cent followed by 69ing, which was top for five per cent of women.

So there you go - while missionary might have a reputation for being a little vanilla, it could help to strengthen the bond in a relationship.

popular
Casper Walsh from Versatile got engaged this weekend, and the ring is INSANE
H&M to close 170 stores this year due to dropping sales
Glossier: A first-time buyers guide to this cult beauty brand
James Franco Has Opened Up About His Relationship With Lana Del Rey
J.K. Rowling has signed an open letter calling for the end of cancel culture
Here's what happens on every day of your menstrual cycle (roughly)
Glee Star Naya Rivera Faces Backlash After Making ‘Race’ Joke
You may also like
3 days ago
Gardaí seeking public’s assistance in tracing 23-month-old Jasmine Arshad
3 days ago
Broadway actor Nick Cordero dies following Covid-19 complications, aged 41
1 week ago
Ghislaine Maxwell, former girlfriend of Jeffrey Epstein, arrested by the FBI
1 week ago
"I never thought it would be cancer": Stage 4 melanoma patient recalls receiving her diagnosis
1 week ago
Harvey Weinstein victims to receive $19 million settlement
1 week ago
The killing of Elijah McClain: here's what you should know
Next Page