All blue eyed people share one thing, according to science

It's all down to genetics.

Everyone is different in their appearance and that's what makes every individual beautiful in their own way.

It's always interesting to hear how some people have brown, green, hazel, grey or blue eyes and of course, the scientific part to anything always piques our interest.

According to Science Daily, it has emerged that everyone who has blue eyes at least has the same relation. 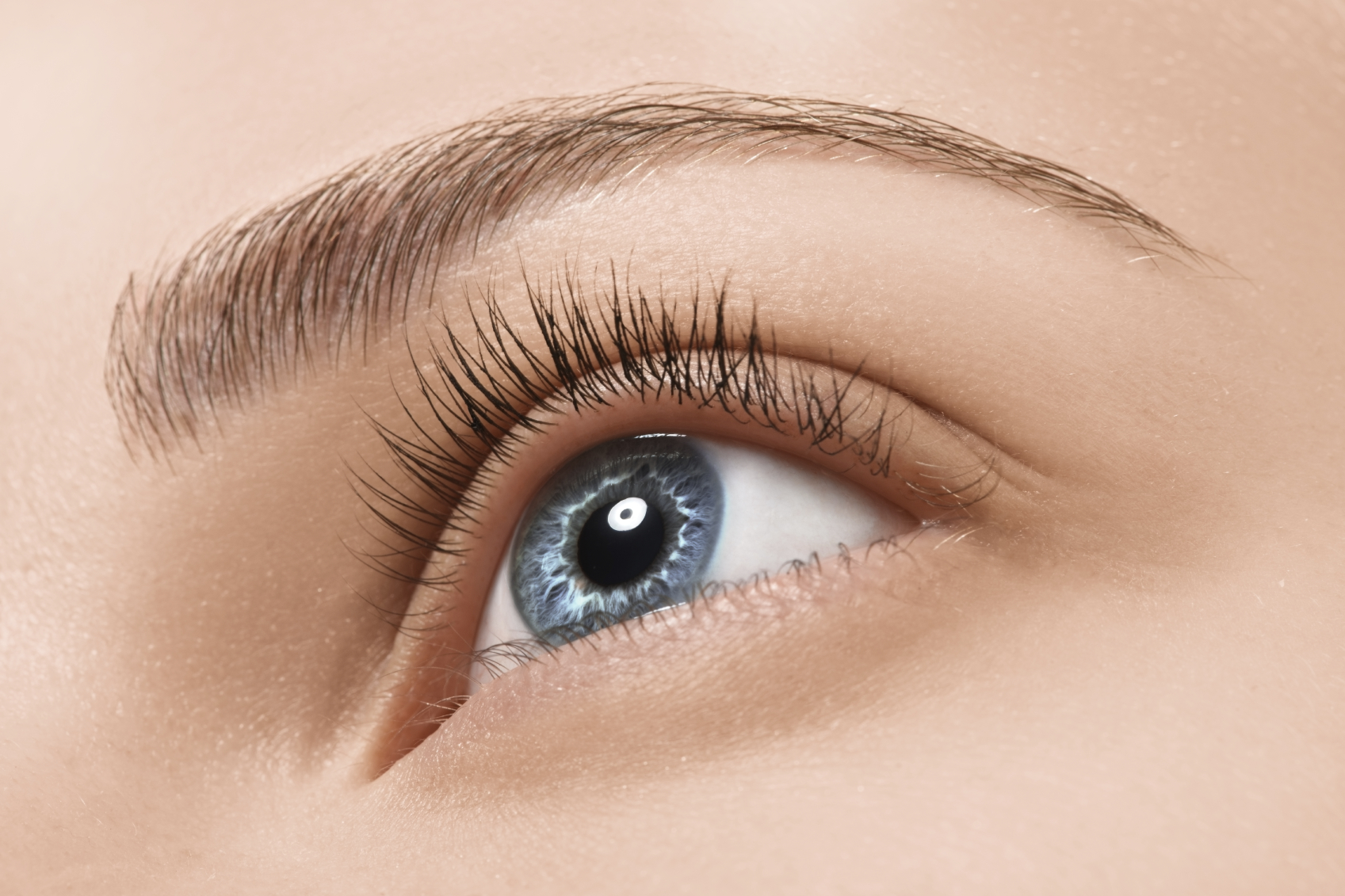 END_OF_DOCUMENT_TOKEN_TO_BE_REPLACED

Researchers at the University of Copenhagen have collected research which found that there was a genetic mutation up to 10,000 years ago.

Reportedly, before this mutation, everyone had brown eyes but in one person eye's, they changed from brown to blue which thus was the beginning of blue-eyed people everywhere.

All blue-eyed people are reportedly related to this one ancestor whose eyes changed colour and passed the trait on to descendants to come.

popular
The hottest weekend of the year is only a matter of days away
WATCH: People are losing it over clip of Kendall Jenner trying to climb stairs at Kourtney's wedding
Two men arrested after man found dead at Kerry house party
Kate Moss to testify in Johnny Depp vs Amber Heard case this week
Wagatha Christie: Rebekah Vardy storms out of court just 30 minutes into final day
Denis Sulta had a cameo in Derry Girls alongside his girlfriend Saoirse-Monica Jackson
Welsh school closes after boy loses finger following bullying incident
You may also like
2 weeks ago
Severe Covid can cause brain impacts equivalent to ageing 20 years, study finds
3 months ago
Astronomers spot strange spinning object in Milky Way
4 months ago
Omicron: Biologist explains why you could be doing your lateral flow test wrong
11 months ago
Dogs can detect Covid in under a second, according to study
1 year ago
More twins are being born now than ever before, says study
1 year ago
15-year-old scientist named as TIME's first Kid Of The Year
Next Page