Would you be well?

We all know weddings can be expensive, but it's worth paying for to have your dream day, right?

For most of us, yes, but for this one bride, she wasn't letting funds be an issue on her big day.

END_OF_DOCUMENT_TOKEN_TO_BE_REPLACED

The anonymous bride has come under fire after asking her guests to pay a lump sum in order to attend her wedding.

Family, friends and loved ones are all being asked to fork out $150, around €132, to get a seat at the wedding and watch the couple get married. 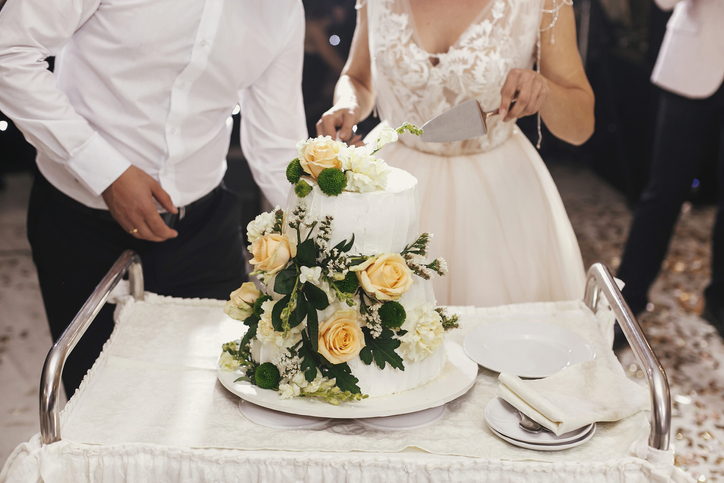 Insisting that she and her partner aren't rich, they can't afford a lavish wedding but "both of us mainly me [...] deserve the wedding of our dreams."

END_OF_DOCUMENT_TOKEN_TO_BE_REPLACED

The bride had originally posted her strict instructions for her wedding on the couple's wedding Facebook group, but it was later screenshotted and posted to the Reddit thread r/weddingshaming.

According to the lengthy post, "we are going to ask our guests to pay for their seat which it's looking like $150+ per head [sic]".

She then gave five very specific reasons to justify why she has come to this decision, including "[we're] not rich", "[we'd] prefer to spend money on improving our house as well as paying [it] off" and "spending more than $10,000 dollars we can not justify it on one day [sic]". 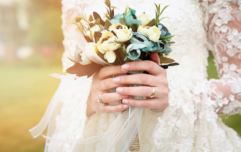 END_OF_DOCUMENT_TOKEN_TO_BE_REPLACED

Rather than apologising for the inconvenience as you might assume, she instead tried to convince others to get on board with the, eh, controversial idea.

"I do hope our guests can understand and respect our reasons for doing our wedding like this", she said, clarifying that this was all new to her and she had never done this before.

"Plus we know so many people and want our friends and family to be there and enjoy this once in a lifetime event with us [sic]".

"People gotta stop acting like they're doing you a favour by having a wedding. If you want a wedding and want to invite people, that's really your choice," said another.

popular
Love Island's Gemma finally tells villa about dad Michael Owen on TV
Parent's Benefit Leave in Ireland is being extended from today - here's what you need to know
Love Island: Danica sets her sights on Andrew as Luca asks Jacques about his relationship with Gemma
10 stunning and affordable outfits that are perfect for a summer wedding
Irish girls name was the most used Irish name in the United States last year
Drama series about Maxine Carr and Ian Huntley is filming in Dublin
Love Island fans lose it over Indiyah's question about Ireland
You may also like
3 weeks ago
First photos of Britney's wedding released and her dress is stunning
1 month ago
Elvis weddings could soon be banned from Las Vegas
1 month ago
Kourtney and Travis' wedding cost a lot of money, unsurprisingly
1 month ago
Singer Cliona Hagan marries Simon Sheerin in Athlone ceremony
1 month ago
Everything you might have missed from Kourtney and Travis' wedding
1 month ago
WATCH: People are losing it over clip of Kendall Jenner trying to climb stairs at Kourtney's wedding
Next Page