This week, California is set to make history by becoming the first state to specifically outlaw the non-consensual removal of condoms during sex, which is colloquially referred to as 'stealthing'.

The Bill, which was introduced by California Assemblywoman Cristina Garcia, passed both houses of California's legislature, and now awaits Governor Gavin Newsom's signature.

When it is enacted, the Civil Offense Bill will allow victims to sue men who remove condoms without their consent during sex. However, as The Guardian reports, it does not create the possibility that the perpetrators will serve prison time. 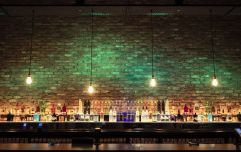 END_OF_DOCUMENT_TOKEN_TO_BE_REPLACED

New York and Wisconsin are expected to follow in California's footsteps, though if passed, their bills will have criminal provisions.

While California's Bill falls short in terms of criminal litigation, it is certainly a step in the right direction when it comes to specifically addressing 'stealthing' which is, by all accounts, sexual assault, and according to statistics, all too prevalent.

A study published in the National Library of Medicine found that 12% of women have experienced non-consensual condom removal, while 10% of men admitted to doing so. 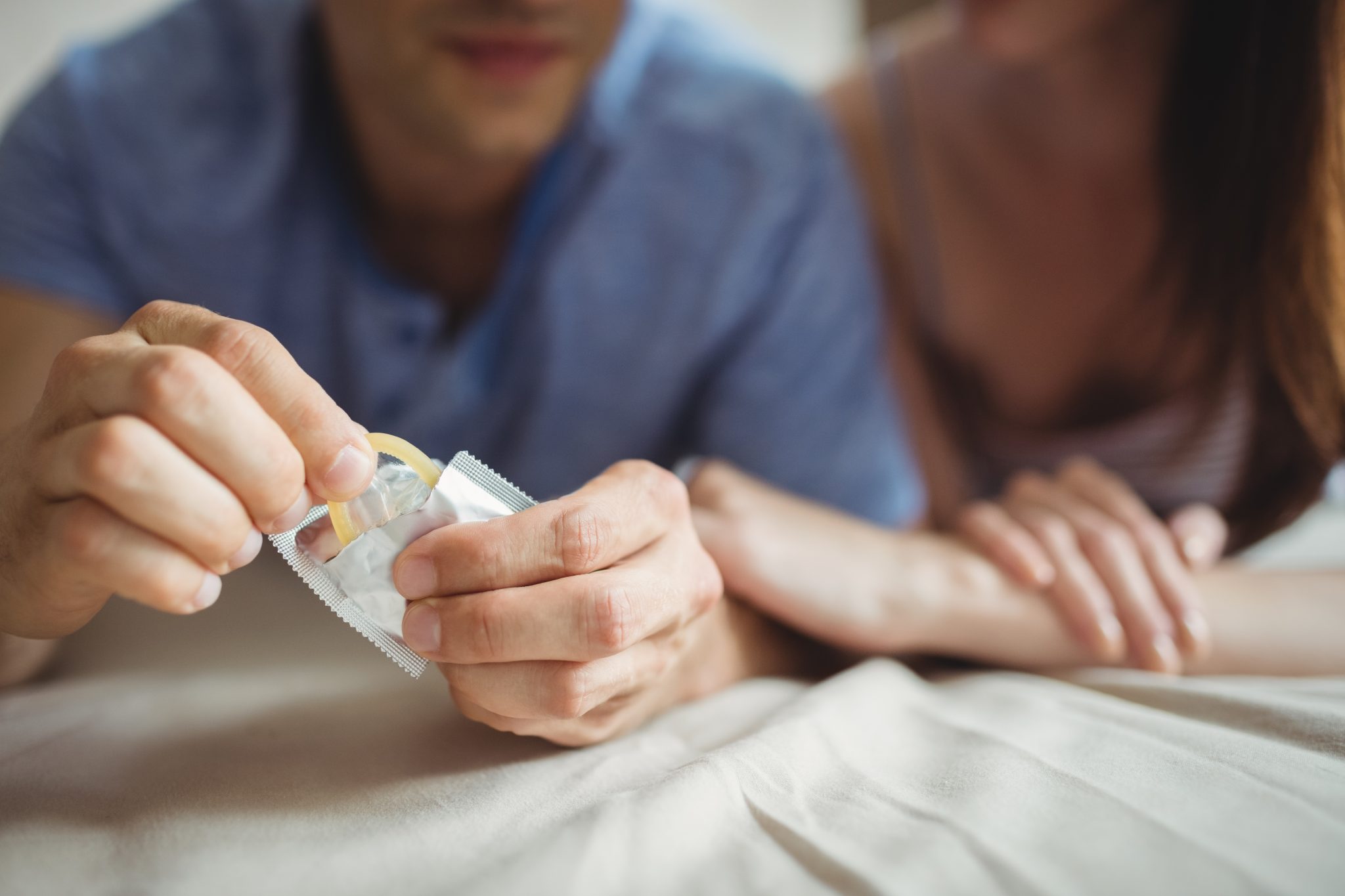 One anonymous man who admitted to stealthing in the past said he did so because he said sex "feels better with no condom one". In an interview with the Australian publication Hack, he said: "I really don't want to get them pregnant so I definitely wouldn't be leaving a trace. As for STIs, I don't want to get them but I would run the risk."

Non-consensual condom removal doesn't just undermine the consent of the partner, it puts them at risk of considerable harm, including sexually transmitted infections as well as unwanted pregnancies. In some instances, tampering with or removing condoms during sex is regarded as reproductive coercion.

While there is no explicit reference to stealthing in Irish law, it can be classified as sexual assault or rape.

END_OF_DOCUMENT_TOKEN_TO_BE_REPLACED

Speaking in 2020 to The Irish Times, Noeline Blackwell, the chief executive of the Dublin Rape Crisis Centre said: "What constitutes consent is an area that wasn’t always clear until the 2017 Criminal Law (Sexual Offences) Act, which says that a person consents to a sexual act if they freely and willingly agree to engage in that act. So if the nature of the act they’ve agreed to is protected sex, and someone deceitfully removes that protection, then the other person is mistaken as to what is happening.

"Because they’re mistaken, it is now set out that if intercourse occurs, there’s a case to be made for rape. It is nonconsensual at the time the person removes – or doesn’t put on – the condom."

Indeed, nonconsensual condom removal is a dangerous violation of consent that, in many countries, constitutes rape. By explicitly addressing stealthing in its law, California takes a step in the right direction. It's up to other jurisdictions to follow suit and treat the offence for what it truly is - an act of sexual abuse.

popular
Forensic officers continue search for missing 4-year-old Cleo Smith
The most popular baby names in Ireland have been released in Statistical Yearbook 2021
You stars Victoria Pedretti and Dylan Arnold spark romance rumours
Channel 4's Breastfeeding My Boyfriend doc criticised for contributing to stigma
More and more spiking cases reported on nights out
Police in US deny Brian Laundrie DNA rumours
Apparently, THIS is the reason why Louise Redknapp split from Jamie Redknapp
You may also like
2 weeks ago
Dublin bakery introduces 15c paper bag levy to tackle waste
3 weeks ago
Do we need a new term for 'violence against women'?
1 month ago
Bewley's Big Coffee Morning is happening tomorrow to raise vital funds for hospices
1 month ago
Terminally ill Mayo woman "disgusted" with Irish healthcare system
1 month ago
NHS guidance suggests pregnant women "make a fuss" of their partners at 22 weeks
1 month ago
Cork's Metropole Hotel is a touch of glamour in the Victorian Quarter
Next Page