The vast majority of people in Ireland can't name a Camogie player.

Katie Power and Amy O'Connor, however, are hoping to change that.

END_OF_DOCUMENT_TOKEN_TO_BE_REPLACED

All-Ireland winner and 4-time All-Star Katie says that over the past few years, her sport has come on leaps and bounds. She points to the 20x20 campaign as proof of the difference the visibility makes, and what else still needs to be done.

"For sure things have improved and have been going in the right direction," she tells Her. "I think as females we still need to promote ourselves more and be proud of our games and not fall into the stigma of 'oh the lads wouldn’t have to do this' (promote themselves).

"89% of people in Ireland can’t name a Camogie player. We’re determined to change this and I am hopeful that this number will fall over the next few years." 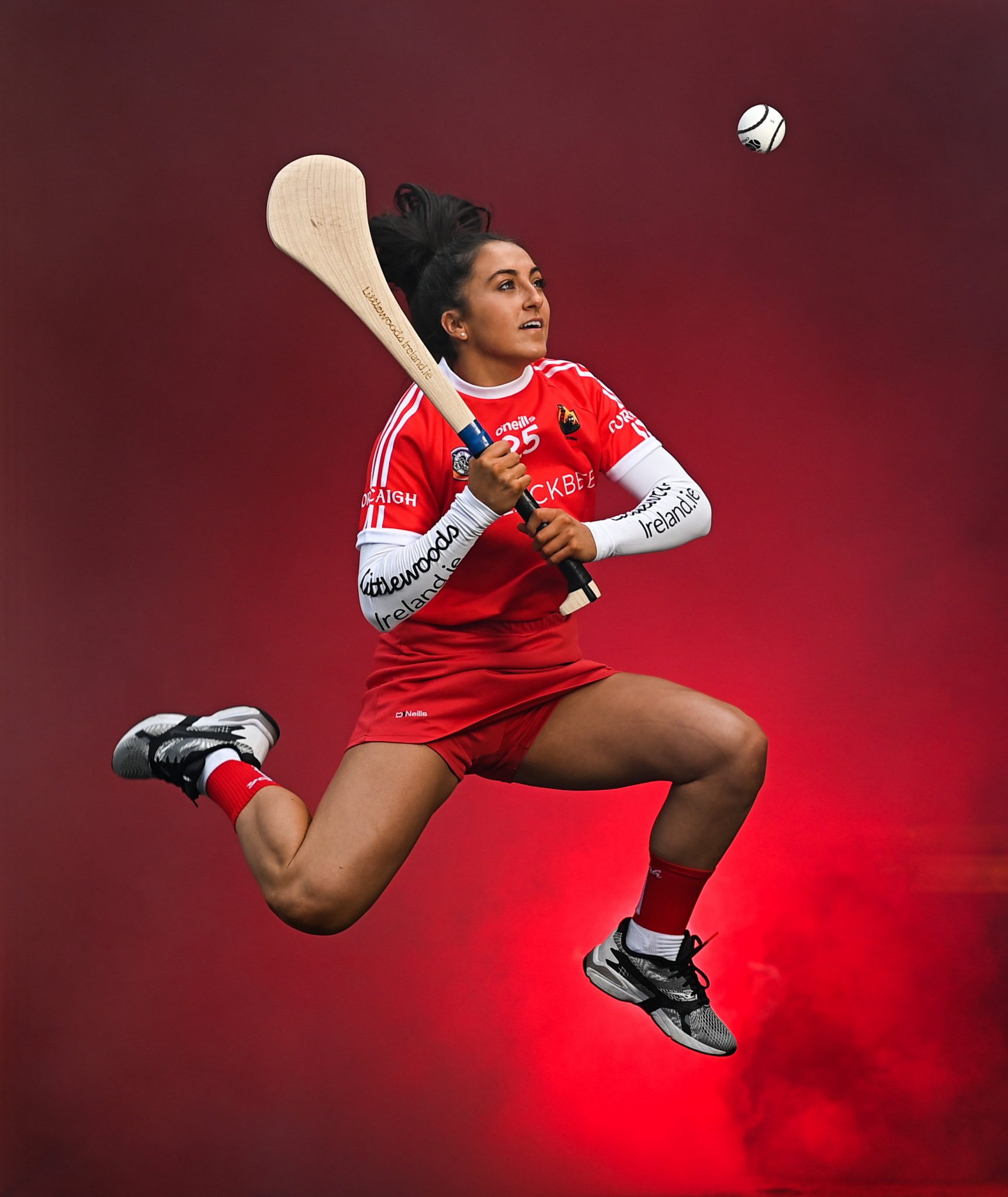 END_OF_DOCUMENT_TOKEN_TO_BE_REPLACED

Amy O'Connor agrees. The Cork captain and 4-time All-Ireland winner says that a little can go a long way when it comes to supporting female athletes and increasing visibility of female led sports.

"Small things like going to games, streaming or watching games on TV," she says, "encouraging and bringing kids to ladies games and events, as well as male games and events. That is so important.

"I think Camogie will go from strength to strength over the next 10 years. Camogie players will be faster, fitter and stronger – especially with the funding that will be allocated to teams now." 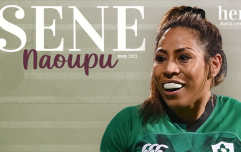 END_OF_DOCUMENT_TOKEN_TO_BE_REPLACED

Earlier this month, Amy and Katie joined the launch of the 2021 Littlewoods Ireland Camogie Leagues. Now in its fifth year, the title sponsorship intends to raise more awareness of the game than ever before - with more exposure, more interviews, and creating more supporters of the sport.

Katie, who has been on the Kilkenny team since the age of 15, says that the next decade or so should bring big things for Camogie players - both those who are professional and those who are just starting out. 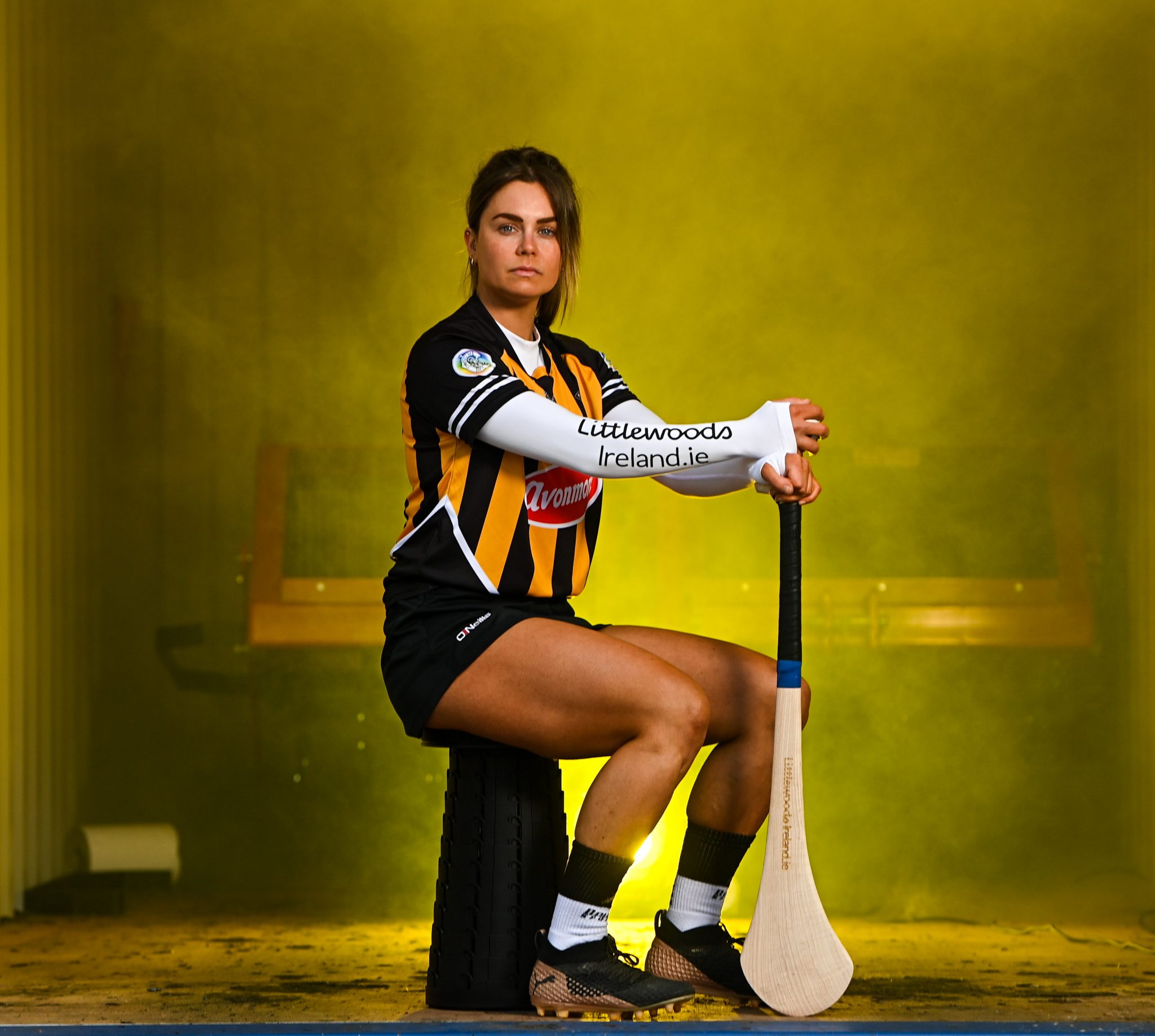 "If things stay progressing the way they have the last 10 years, Camogie will be in a great place," she says. "The difference in the last 10 years is so big that in my opinion the game is unrecognisable – for the better. The rule changes are finally letting us show what fabulous athletes Camogie players are."

Katie encourages anyone who is considering getting into the sport to do it - and to do it for the joy of it.

"If you can look for 1% improvement in your training weekly, across a year that will be a 48% improvement, which is unreal," she says. "Be yourself. Never try to be a certain player, you are you."

Amy echoes her sentiments. "Remember that nobody is brilliant when they start. We all had to - and have to - learn and practice to become better," she says.

"You will meet lots of different people through Camogie and make some friends for life. It is a great outlet from school and other social pressures. The most important thing is try to enjoy it!"

popular
Fans swear these Aldi buys are EXACT dupes of some very high-end beauty products
Late Late Show viewers praise Mark Feehily for speaking about being fat-shamed in music industry
Eurovision producers reveal "irregular voting patterns" during Saturday night's final
Why Are Men so Obsessed With Boobs? The Answer is Pretty Surprising...
Sex educator Jenny Keane is back to answer more of your sex and pleasure questions
Love Island's Millie received "nasty" comments about her weight on social media
Chrishell Stause's new partner G Flip on if they want children
You may also like
2 weeks ago
Taking up golf? Here's where you can find a golf club or driving range near you
1 month ago
Kenny Shiels apologises for comments about 'emotional' women footballers
1 month ago
Transgender women no longer allowed to compete at British female cycling events
1 month ago
Young British rugby star passes away aged 20 following injury
3 months ago
Coleen Rooney says she's learned to 'live with' Wayne's cheating but they're not 'lovey dovey'
3 months ago
More than 2/3 of male football fans harbour misogynistic view of women's sport, study finds
Next Page