There are plenty of things that people want from their sex toys.

One thing, however, that we personally have never wanted from a sex toy is the ability to attach a wobbling head to the end of one.

And we certainly would never want this wobbling head to resemble our boyfriend, or girlfriend, or someone we knew and fancied from afar for ages.

Surely, nobody else would want that either.

That would be weird. 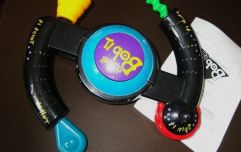 END_OF_DOCUMENT_TOKEN_TO_BE_REPLACED

And yes, you did read that correctly. 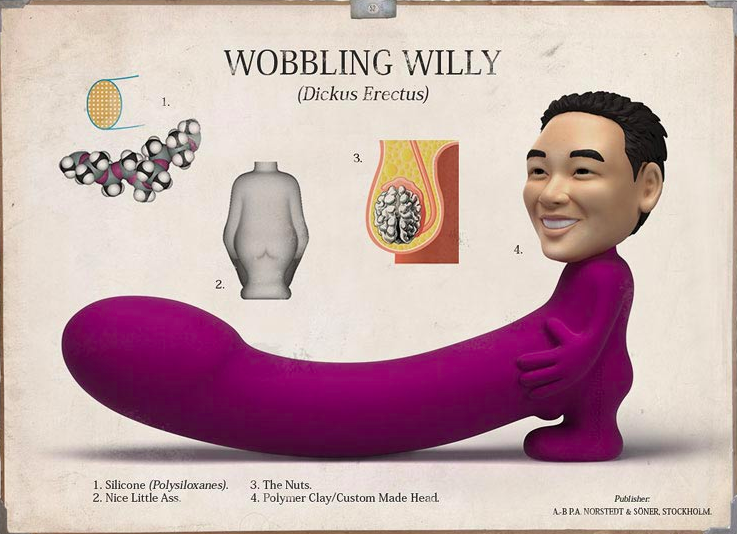 Each 'willy' comes in a discreet faux suede pouch with an instruction leaflet.

They are all purple in colour, 19cm in length, and made with a silicone body and polymer clay bobblehead. 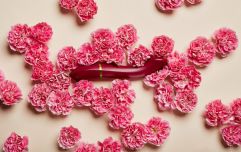 END_OF_DOCUMENT_TOKEN_TO_BE_REPLACED

According to the company's website, the Wobbling Willy was invented by a Swedish lad or gal (we're not sure which, to be honest) back in 2015.

They guys over there are adamant too that the sex toys are absolutely ideal for gifts ideas for that special someone. 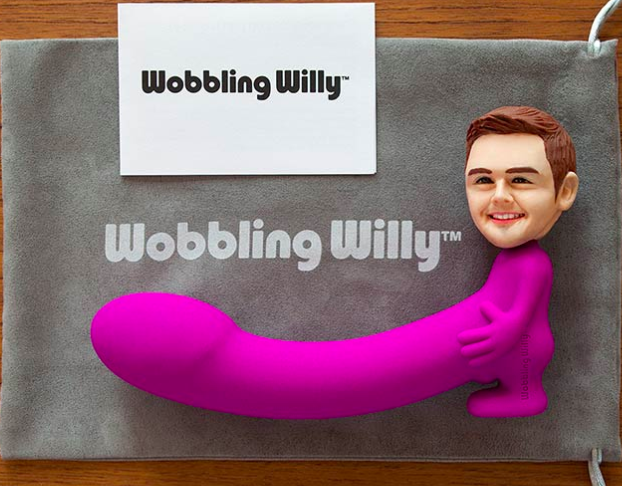 popular
Paul Mescal wore O'Neill's shorts while carrying cans of pink gin so I bought O'Neill's shorts and cans of pink gin
After days of silence, Scott and Sofia finally comment on the break up rumours
Patrick Dempsey Denies He Was Fired From Grey's Anatomy For Having An Affair With Intern
This amazing hanging egg chair is coming into Aldi next week and go, go go (but safely)!
The creator of Big Little Lies is teaming up with Netflix for a gripping new thriller
5 reasons why we need more videos of Doireann Garrihy's new puppy immediately
Someone has ranked the penis size of men from all over the world
You may also like
1 year ago
Everyone is having a laugh over a sex toy spotted in this Eastenders scene last night
2 years ago
The BBC accidentally aired footage of a giant sex toy at 9.08am
2 years ago
Candy cane dildos are finally here to spread the feeling of festive cheer
2 years ago
Dad mistakes charger for sex toy and it's a rollercoaster from start to finish
2 years ago
Game of Moans: You can now buy a GOT sex toy
3 years ago
You have to hand it to the parents who came up with a 'sex toy' Halloween costume
Next Page