Can You See The Reason This Was The Most Censored Image In China Last Year?!

When we tell you we're about to show you the most censored image in China in 2015, you probably think you're going to get something juicy, right?

Well, ladies and gentlemen, let us present to you that image. 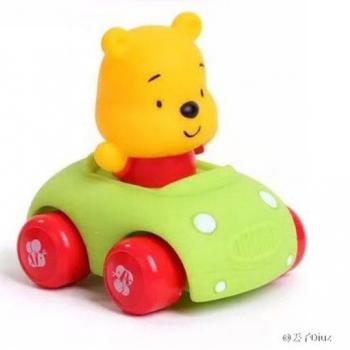 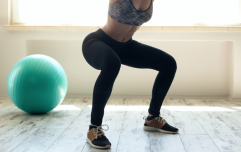 Two women hospitalised after trying to do 1,000 squats in one go

END_OF_DOCUMENT_TOKEN_TO_BE_REPLACED

Believe it or not, this picture of a Winne the Pooh toy sitting innocently in a car caused an awful lot of offense last year.

After being posted to social media with the caption: "A picture to share, the photo quickly did the rounds and got over 65,000 shares in under 69 minutes.

However, it was soon taken down and banned from use. 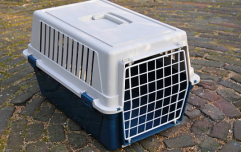 Lonely man buys dog 'for cheap' only to discover it is, in fact, a rat

END_OF_DOCUMENT_TOKEN_TO_BE_REPLACED

According to The Metro, Chinese President Xi Jinping had been closely associated with the fictional bear since 2013, when bloggers noticed an uncanny resemblance between the pair.

Since then, Chinese censors have deleted all social media posts appearing to compare the honey-loving bear to the President.

Do you see the resemblance? 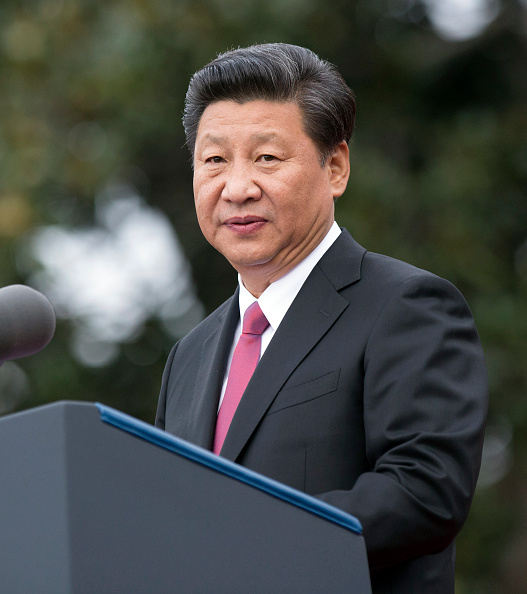 popular
Love Island’s Afia explains why Gemma’s dad has not been mentioned on show
Buying fake designer goods abroad this summer can have some serious consequences
WIN: VIP experiences at Marlay Park and more of this summer's hottest gigs and festivals with Heineken
Love Island fans are scratching their heads after finding Tasha's maternity photoshoot
Why Are Men so Obsessed With Boobs? The Answer is Pretty Surprising...
Primark is trialling online orders for the first time ever
Love Island's Remi says arguments with Jacques "ruined" his time on the show
You may also like
2 months ago
Explained: What's happening in Shanghai?
3 months ago
Plane carrying 133 passengers crashes in China
4 months ago
The world's biggest spider has accidentally ended up in the UK
9 months ago
China bans reality talent shows and tackles "vulgar influencers" on TV
1 year ago
Controversy as China airs censored version of Friends reunion
1 year ago
China imprisons Wuhan journalist who reported first coronavirus outbreak
Next Page