A Limerick-based Augustinian priest has revealed that he will  be breaking with ranks on May 22nd and voting Yes in the upcoming Marriage Equality referendum.

Fr Iggy O'Donovan said his decision came after years of pastoral work with young gay people in his church.

Speaking to The Irish Times, Fr O'Donovan said: “It is possible to have deep and passionately-held convictions without seeking to have those convictions imposed by the State on fellow citizens who do not share them”.

END_OF_DOCUMENT_TOKEN_TO_BE_REPLACED

He added: “respect for the freedom of others who differ from us is part and parcel of the faith we profess. For these and for other reasons I will be voting Yes”.

His comments come in the wake of statements made by Bishop Kevin Doran earlier this week. Bishop Doran, speaking to Newstalk, said: “Some people perhaps have a predisposition genetically to being gay; perhaps in some cases people are gay because of contexts, circumstances related to their own experience of life as young people." 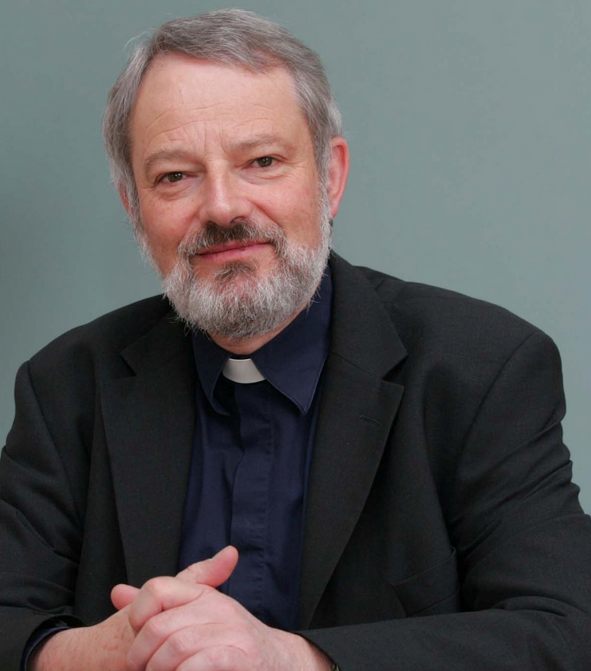 Bishop Kevin Doran, who is advocating a No vote, admitted to struggling with his own sexuality in his teens

“One of the things I would suggest also from my own experience working as a university chaplain would be that many young people in their late teens are confused about their sexuality, understandably I think. I’d have to say I was myself.”

Bishop Doran is advocating a No vote in the upcoming referendum.

popular
Lidl closing early this weekend to thank staff for hard work
Simon Harris gives three urgent options for easing restrictions next week
Unusual summer temperatures are on their way this weekend
Tributes paid to Limerick based blogger and model Patrick McLoughney
The First Quadrillionaire? Paypal Accidentally Gives Man $92 Quadrillion
Woman Hits Out After Being Called 'Ugliest Bride Ever' On Her Wedding Photographer's Facebook Page
Squid Game fans spot massive clue in Tug of War game
You may also like
2 days ago
Molly Mae Hague admits she's desperate for Tommy to propose
4 weeks ago
You can now apply for the next season of Married at First Sight UK
1 month ago
Chloe wants a "flamboyant" wedding proposal from Toby
2 months ago
Paul Walker's daughter Meadow announces engagement
2 months ago
Study finds husbands with controlling wives live longer and are healthier
2 months ago
Confusion as woman runs away from marriage proposal
Next Page