"I will always come across a story that will hit me hard": Gillian Boyle from Concern on the realities of the refugee crisis

Bought to you by Concern

"When they arrived, they had literally nothing. Just themselves and a few family members they had managed to gather around them when they fled."

There are currently 80 million people around the world who have been displaced from their homes - the largest number of displaced people and refugees on record. 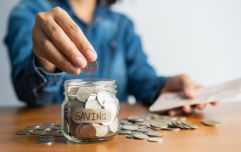 These online Money Tools will help you get the best deal on your mortgage, current account, loan or credit card

END_OF_DOCUMENT_TOKEN_TO_BE_REPLACED

These refugees have fled conflict, persecution and humanitarian crises. And for the most part, they arrive at a host nation empty handed, particularly when an emergency or conflict happens suddenly, without warning.

This is where international humanitarian organisation, Concern Worldwide, comes in. Concern are doing crucial work supporting refugees in 23 countries around the world, during times of conflict and crisis.

In the run up to Concern's Step In Their Shoes campaign, we spoke to Gillian Boyle, a Logistics Coordinator with Concern. 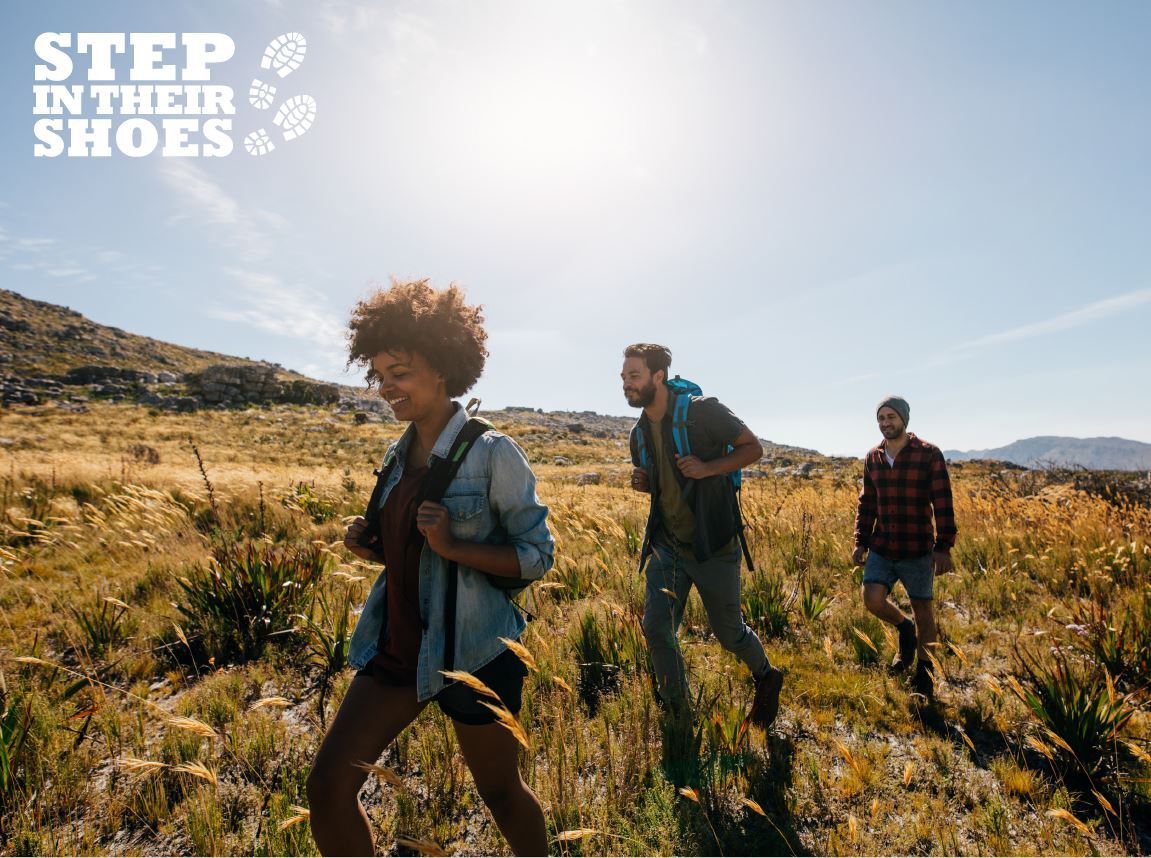 Gillian's role is critical in any global emergency. When she arrives at the site of humanitarian crisis, Gillian assesses the needs of those affected and sources the items they require, such as food, shelter, water and medicine.

Gillian's work has brought her all over the world, including the Democratic Republic of Congo, Liberia, Iraq, Syria, Nepal, Lebanon and Sudan.

"This baby is only six days into the world and this is what the start of their life is now." 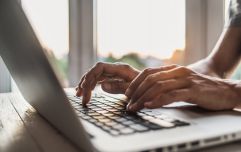 If you’re looking for new skills to help you find work or change job, this could be the answer

END_OF_DOCUMENT_TOKEN_TO_BE_REPLACED

Gillian says that every crisis she attends has a significant impact on her, but recalls one particularly impactful meeting she had in Lebanon.

Gillian met with a Syrian family who had come across the border to Lebanon - a young mother, her children and their grandparents.

"What really shocked me was, there was a young mother there. She had two children who were like less than five years of age, but she also had a new-born baby that she had carried the whole way into Lebanon, and escaped across the border with.

"And I just looked and I went 'Oh my god, so this baby is only six days into the world and this is what the start of their life is now.' They're going to be sleeping under a sheet of plastic, held together by twine and on poles." 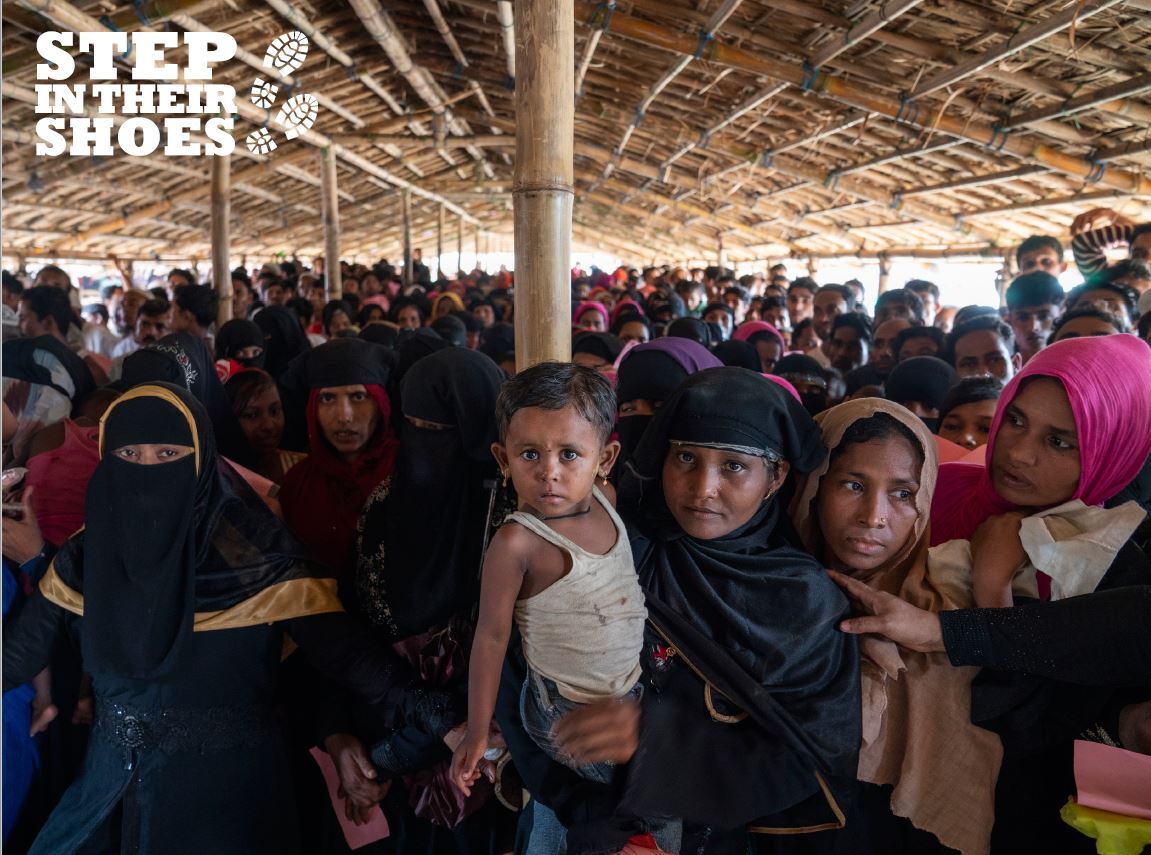 "They're lucky to be able to carry what they have on themselves, what they're wearing." 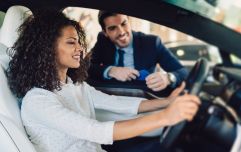 END_OF_DOCUMENT_TOKEN_TO_BE_REPLACED

For families like these, Gillian and the Concern team provide essential resources, which refugees may have done without for quite some time.

In the first few days, Gillian will source the items that are needed most urgently - food, drinking water and water for them to wash with.

Following that, Concern will support these individuals with kitchen kits - pots, spoons and cutlery to prepare meals with - and hygiene products such as toothbrushes, basins and towels.

"I had a particular case where a woman had been running for over three weeks and was busy minding her children and had completely neglected herself. I handed her a hairbrush to run through her hair.

"She was so grateful. And it struck me, we never think about that, because it's just sitting there. And just little things like that make such a huge impact for people who have absolutely nothing, where their priority is just to stay alive, find somewhere safe and try and find their family if they've got separated." 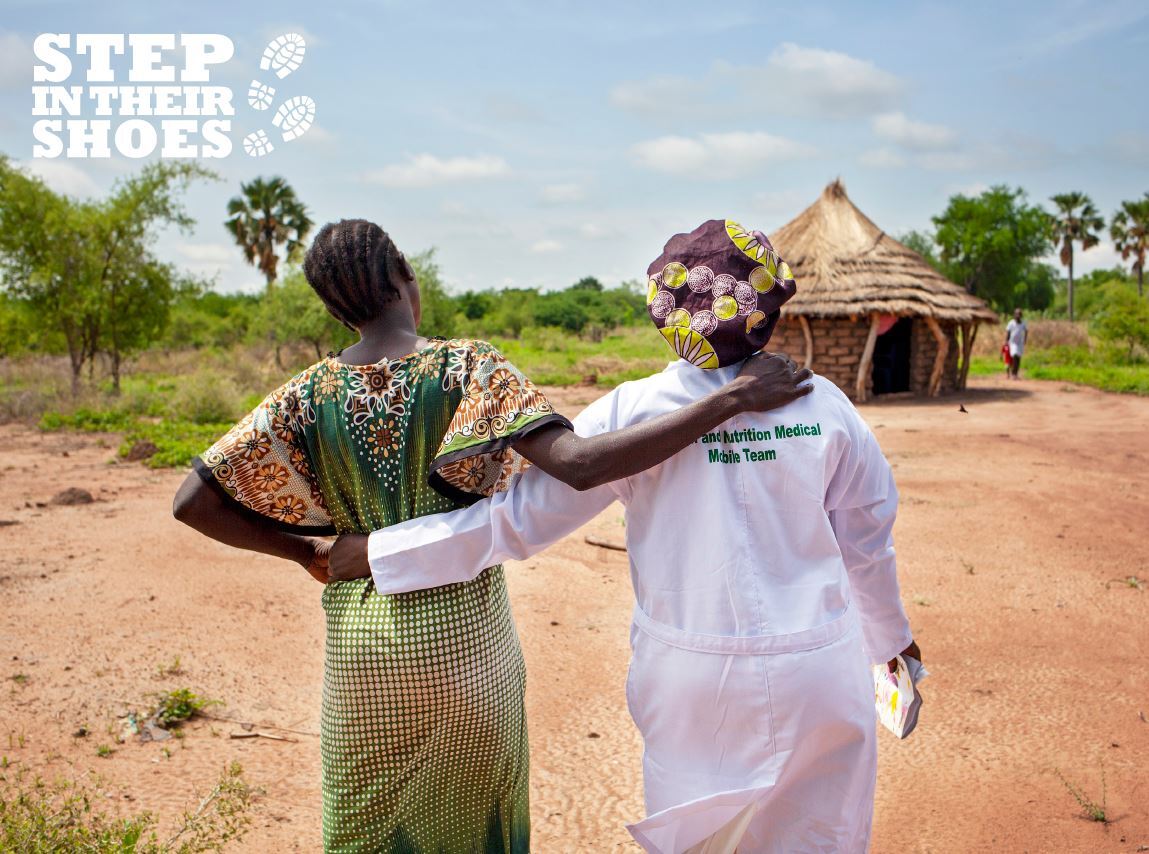 Step In Their Shoes

When refugees are fleeing from trauma, conflict or natural disaster, they leave with whatever they have in their hands, on their backs and on their feet. Nothing matters but safety, which means even family members get left behind.

From Monday, 14 June to Sunday, 20 June, you can sign up to walk 10,000 steps a day for 7 days, and raise vital funds for Concern so they can continue to support these refugees.

You can donate here. 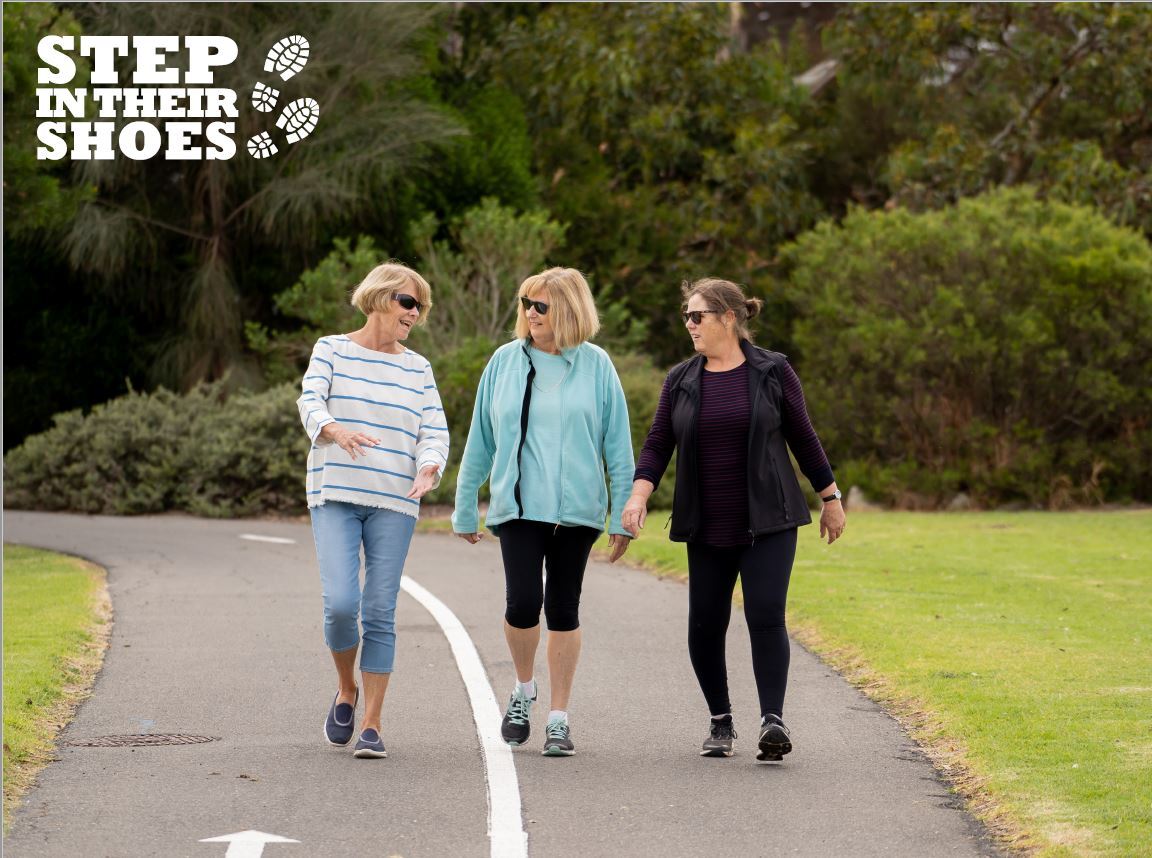 "I'm in the very, I would say privileged position because I'm the one who sees the money coming in from those who donate but also, on top of that, I see the people who need these items and who we buy these items for.

Gillian her team purchase good-value, high quality items that will last a long time for these people.

"Just to see that lightening their load, it's quite nice to see. And that's what donations from the Irish people gives to these people, is lightening that burden of worry from them."

Sign up to Step In Their Shoes from 14-20 June and walk 10,000 steps a day for seven days. Whether we're walking side by side or worlds apart, we can all take a step towards hope. Donate here.

Brought to you by Concern

Girls With Goals || Her · Ep.161: Feeling Peachy - Sharon Keegan of Peachylean on being an absolute BOSS!
popular
The DIY frozen coffee recipe that's so delicious you'll never pay for an iced latte again
Khloe Kardashian has JUST confirmed she is pregnant
How to INSTANTLY unblock your stuffy nose (we swear this works)
Here's the average age people lose their virginity around the world
Someone has ranked the penis size of men from all over the world
Woman who gave birth to 10 babies speaks out following fraud claims by partner
"This Is Horrible News" - Paul Walker's Long-Term Girlfriend Is Left Heartbroken
You may also like
1 day ago
COMPETITION: Here's how you can win festival tickets and more amazing prizes this summer
2 days ago
The summer is finally heating up! Win the ultimate summer merch kit for your next outdoor picnic
4 days ago
8 road trip activities you can do to stretch your legs this summer
1 week ago
4 delicious gin based cocktail recipes to try out this summer
1 week ago
QUIZ: Can you remember these memorable 90s and 00s TV show moments?
2 weeks ago
The government have launched a new Gum Litter Taskforce campaign
Next Page