Brings a whole new meaning to the term, 'a pretty penny.'

You can start searching the side of the couch and under the seat of your car but you would need some amount of loose change to afford this beauty of a place.

Did we mention it's Michael Flatley's Castlehyde?

The most expensive property for sale in Cork right now?

The beautiful 150.005-acre site lies on the banks of the Blackwater which is widely known in Ireland for its salmon fishing.

Fermoy in Co. Cork is where this mansion is situated and it's within easy reach of both the People's Republic of Cork and the Capital of the Country. 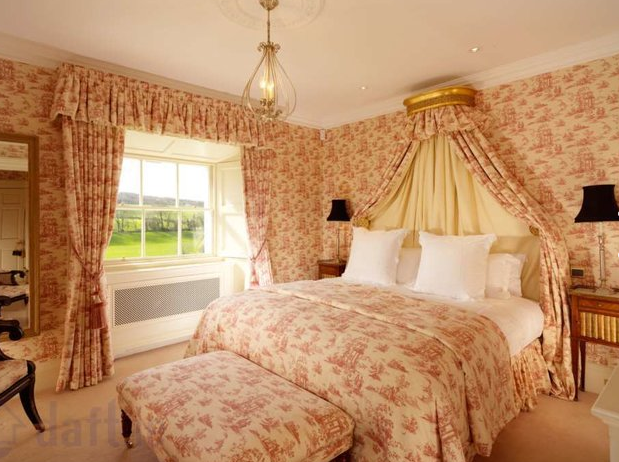 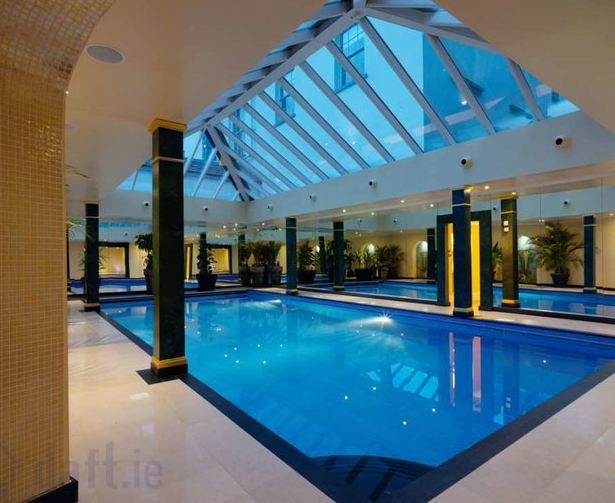 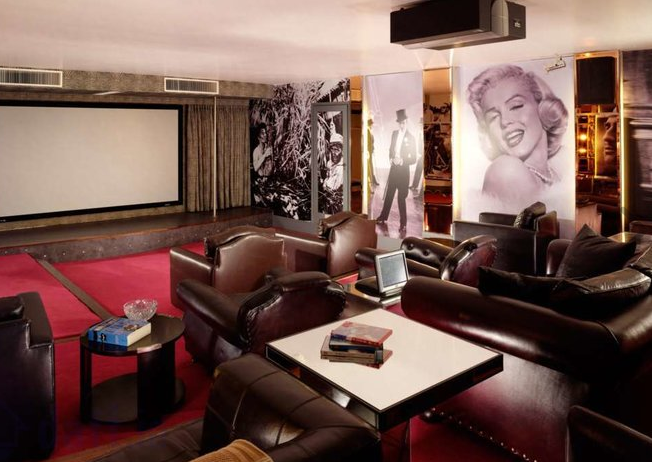 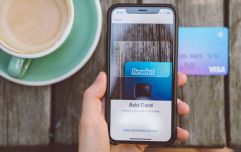 END_OF_DOCUMENT_TOKEN_TO_BE_REPLACED

It originally belonged to Douglas Hyde's family. Hyde was the first President of Ireland and was the founder of the Gaelic League.

The current owner of the house is Lord of the Dance, Michael Flatley. Flatley bought the estate in 1999 at a time where it was damaged beyond repair. 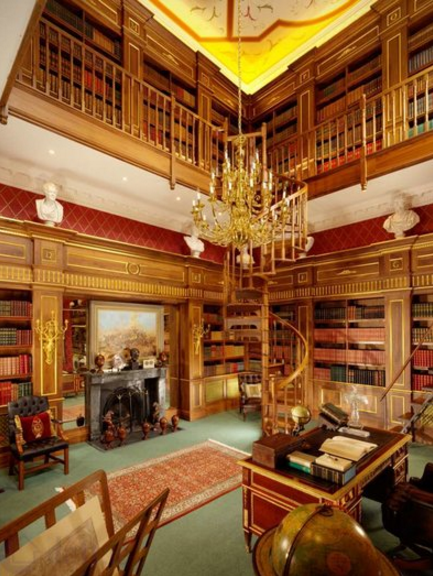 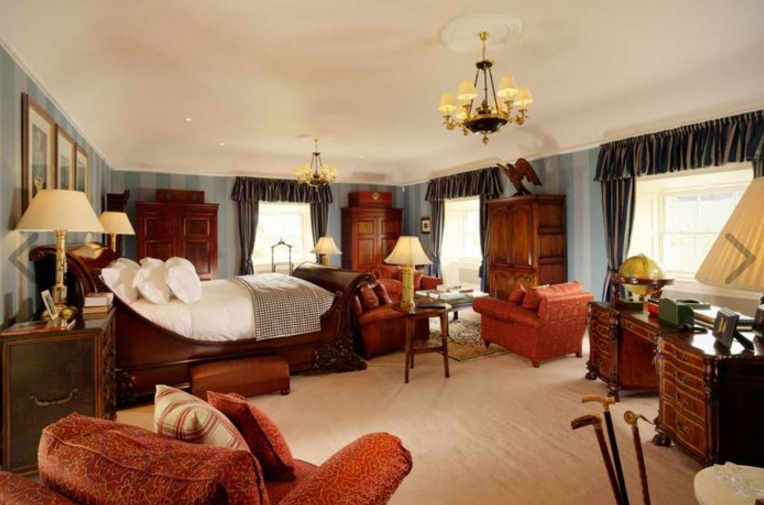 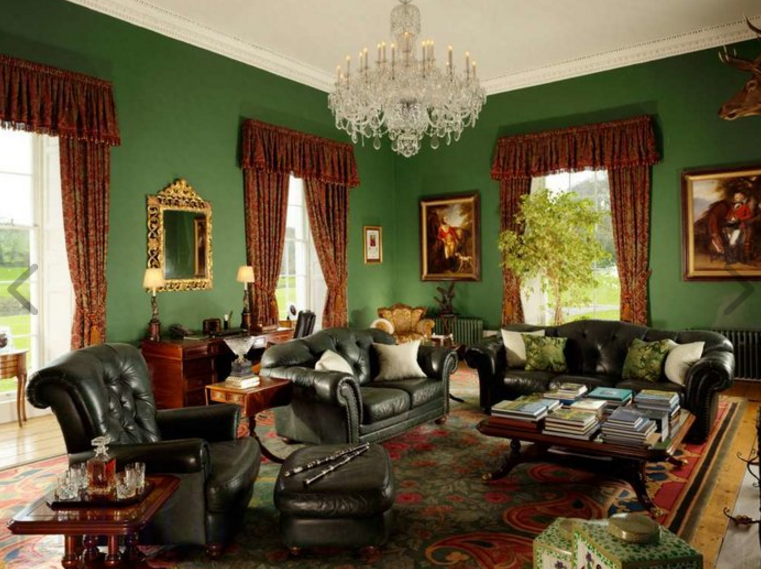 Riverdance star, Flatley, didn't let that stop him and he undertook "an ambitious and extensive restoration project" which was completed over the course of 4 years.

Daft states that "this remarkable project resulted in an outstanding transformation of the estate to what is considered to be one of the finest in Ireland today."

It's over 200 years old and you can multiply that by one hundred thousand if you want to know the price of this beast of a building. 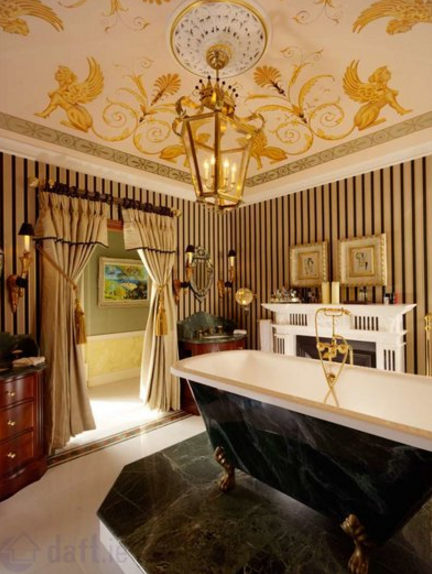 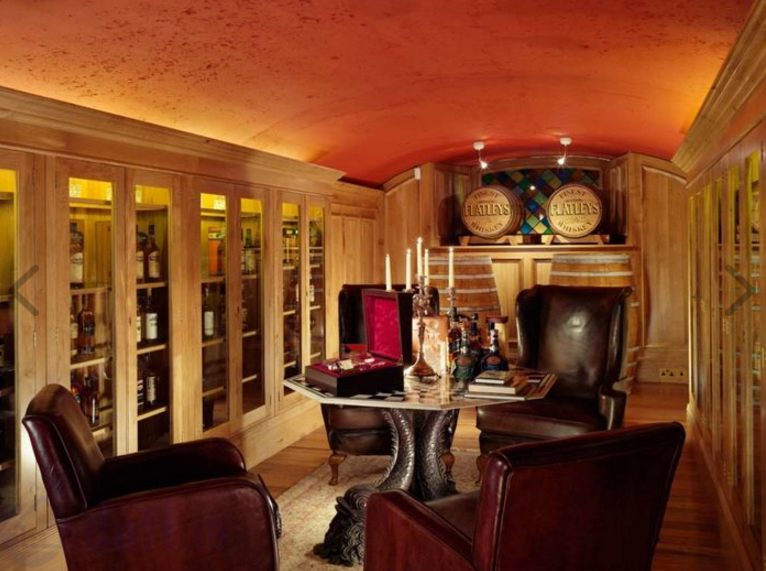 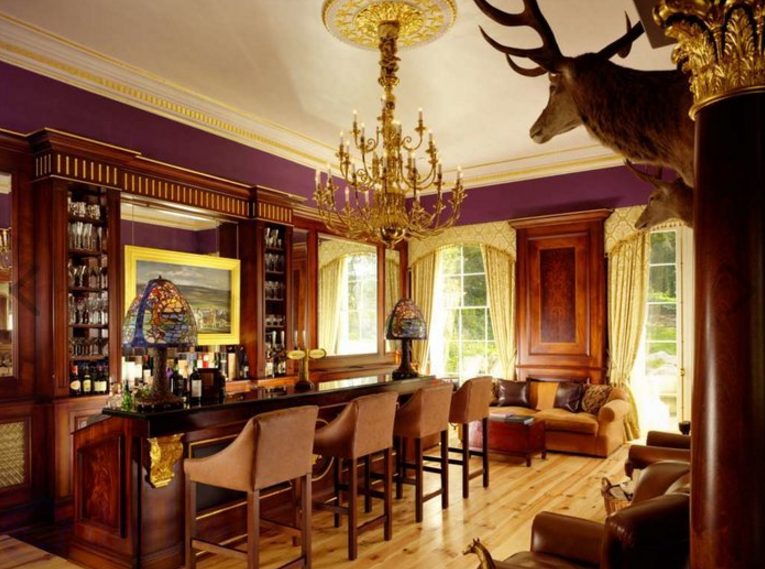 You will have to part with at least €20 million if you want to stand any chance of bidding with the best of them.

To be fair though, considering it's got a swimming pool, tennis court and waterside to name a few of its outside features alone, it's worth every cent.

popular
10 Dublin restaurants with outdoor areas we'll be hitting up for the next 3 weeks
WATCH: Simone Biles just did a triple backflip, a move not even recognised in women's gymnastics
The Queen has banned Meghan Markle from wearing any of Princess Diana's jewellery
Here's what happens on every day of your menstrual cycle (roughly)
Tried and tested: 3 sheet masks that seriously impressed me
Kate Middleton has addressed the rumours that she's pregnant with her fourth child
New documentary sheds light on hidden sexual violence of the Irish revolution
You may also like
2 weeks ago
Ireland is now officially in recession
3 months ago
'Phishing scams are spiking,' warn Revolut
4 months ago
Seven handy ways to make money while you're stuck at home
5 months ago
The 3 ways we should be using our money right now, according to a financial expert
6 months ago
Employees working from home urged to claim tax relief
8 months ago
Bank of Ireland warns customers to delete latest scam text from phones immediately
Next Page