Could hugging strangers be the key to teaching us about consent? We ask the founder of Cuddle Party Ireland

There's nothing quite like the healing power of a good hug to boost the mood on a bad day... But would you turn to strangers to get your cuddle quota?

In this world of strange job titles, 'Cuddle Salon Convener' Randy Ralston has one of the best. Originally from the US, Randy has undertaken training to be able to run cuddle parties – and they've been going down a storm in Ireland.

"Adults of every age, size, gender, orientation, socio-economic class, and ability come to our cuddle parties. Some come because they want to learn more about how to communicate better, to ask for what they want, to express boundaries, to explore the meaning of consent."

Randy first heard about cuddle parties when he was studying Somatic Sex Education in 2013. Sensing an opening in Ireland to run such events, he trained with the Cuddle Party Organisation (yes, that's a thing), and in 2015 he started running 'Cuddle Salons' here.

The events are described as part workshop, part social gathering. Attendees are encouraged to come with loose clothing (the invitation states 'comfy not sexy') and an open mind – and they're also expected to be clean, sober and not wearing any strong fragrances. 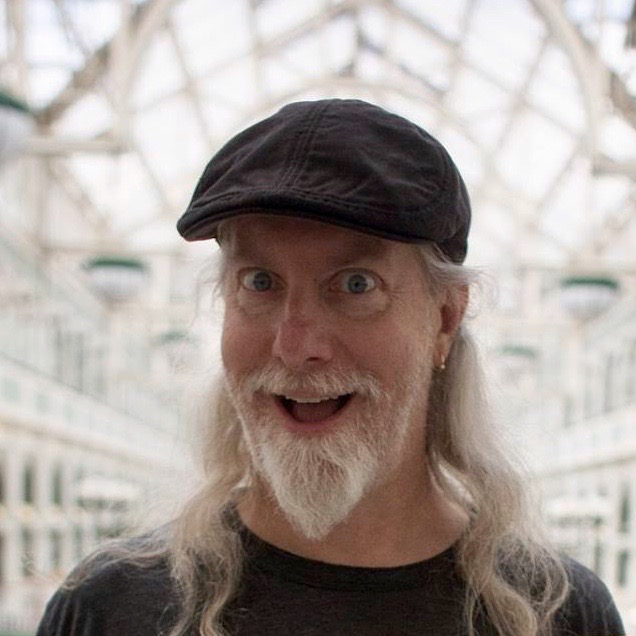 They begin with some boundary-setting and ice-breaking exercises before groups of around 20 people get to, well, hugging it out.

"People can expect a safe, supportive, non-judgmental, and comfortable atmosphere in which to explore the things we teach. It’s a three-and-a-half-hour event, the first hour or so is a mini-workshop, then freeform cuddling after that. People can expect to have fun, learn new skills, meet new people, have great conversations, and have time to reconnect with themselves."

Randy says that thousands of Irish people have attended his events in the past few years, all with differing motivations.

"Some come to explore and challenge themselves. Some are lonely and lacking human physical contact – perhaps because of a super-busy lifestyle, loss of a spouse or significant other, health or psychological issues, or they're just shy.

"Some come for the social aspect, to make new friends and have new experiences. And others just come because they love cuddling and can’t get enough even though they already have ‘plenty’ in their own lives."

"For a variety of cultural reasons, the Irish are generally more reluctant to engage in physical contact or intimacy with others than in some other countries I’ve been to. Some people are sceptical of the motives of others, or perhaps lack proper experience and skills to make such an experience enjoyable. But this is quickly overcome once they experience the safety and structure of a cuddle party."

One attendee, who doesn't want to be named, says they were curious about cuddle parties but didn't feel "brave enough" to go to one until they met someone who helped them overcome their fears.

"I didn't want work or family to ever hear I was into something so different or weird. I then met someone who had tried it and explained it to me. It was a chance to try having my boundaries verbally instead of using body language as my main tool.

"I asked for what I wanted, and said no to what I didn't want. It was a pure joy to be there. I was high on oxytocin and made some great connections in the cuddling chats – like pillow talk without the sex. At the end our group went into spontaneous group sing alongs to the fabulous music that Randy had playing." 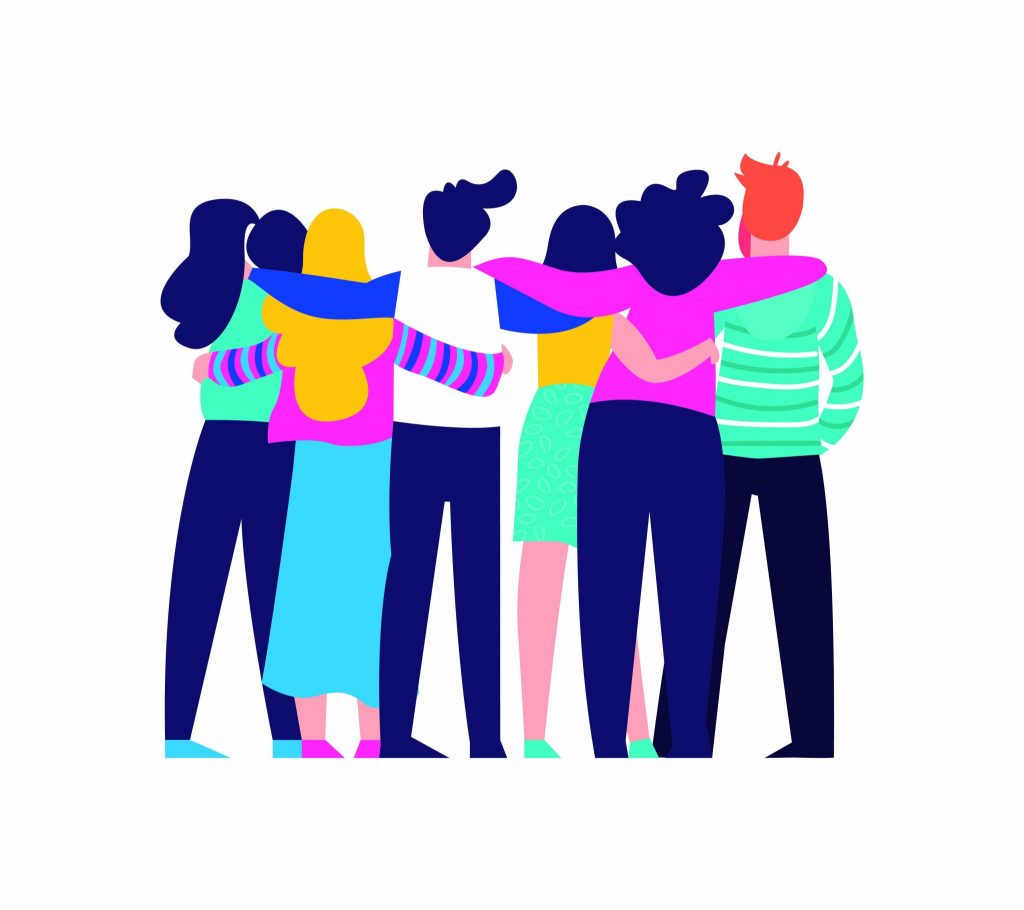 Issues of consent and boundaries form the basis of a cuddle party, and, according to Randy, the parties are the first time that some people ever having discussions of this nature. And, even though it's a cuddle party, Randy stresses that no participant is required to touch or be touched if they don't want to.

"These can sometimes be very vulnerable spaces and tears (as well as laughter) happen regularly. But it’s always a good and healing experience. We’ve had people who have not allowed themselves to be touched for decades due to past abuse come in and break the pattern in one afternoon."

Randy offers a money-back guarantee – entry costs around €25 – for people who don't enjoy their experience, and he says so far nobody has ever asked for their money back. "Everyone loves it. The only ones with negative things to say about it are people who have never been!"

While Randy believes that everyone needs human touch, he says that the skills that make cuddles welcome and enjoyable sometimes need to be learned.

"These skills include communication, discovering, setting, and respecting boundaries, asking for what you want, and being able to say ‘Yes’ or ’No’ with clarity, kindness, grace, acceptance and love. So, the better one is at those skills, the better the hug experience will be with that person.

"I would say that everyone could use more cuddles in their lives. We’d have a much more peaceful, happier, and sane world if people touched and held each other more and allowed themselves to receive this gift from others."

Find out more information about the Cuddle Party Ireland here and the upcoming events here.

popular
Kate Middleton has addressed the rumours that she's pregnant with her fourth child
Will there be a second season of Gilmore Girls: A Year In The Life? Here's what we know
Curtain bangs are trending - here's everything you need to know
QUIZ: How well do you really remember the first episode of Sabrina The Teenage Witch?
The Queen has banned Meghan Markle from wearing any of Princess Diana's jewellery
Fact Not Fiction: Just how much do you know about vaginas and sexual health?
Here's the average age people lose their virginity around the world
You may also like
2 weeks ago
Starting college in 2020? Here's a living essentials guide to help you out
3 weeks ago
Dublin’s first cocktail village has opened in Roe & Co Distillery. See you there?
3 weeks ago
GOAT: Here's everything you need to know about the Dublin TikTok house
3 weeks ago
6 islands you absolutely need to visit out west
3 weeks ago
Aldi's velvet storage stools are coming back and je suis obsessed
3 weeks ago
The battery powered fly swatter you didn't know you needed for your house
Next Page