Kelly, Murphy and Ryan were the most registered surnames among babies in Ireland in 2018 according to the Central Statistics Office (CSO).

New data released by the CSO on Wednesday revealed the trio of surnames topped the list in 2018 with Murphy being registered 686 times, Kelly 584 times and Ryan 498 times.

When it comes to first names, there's been a few interesting additions to the top 100 most popular names in Ireland.

For the boys, Frankie, Theodore and Freddie have all made the leap into the top 100, while for the girls Ada, Bella, Bonnie and Ivy have done the same. 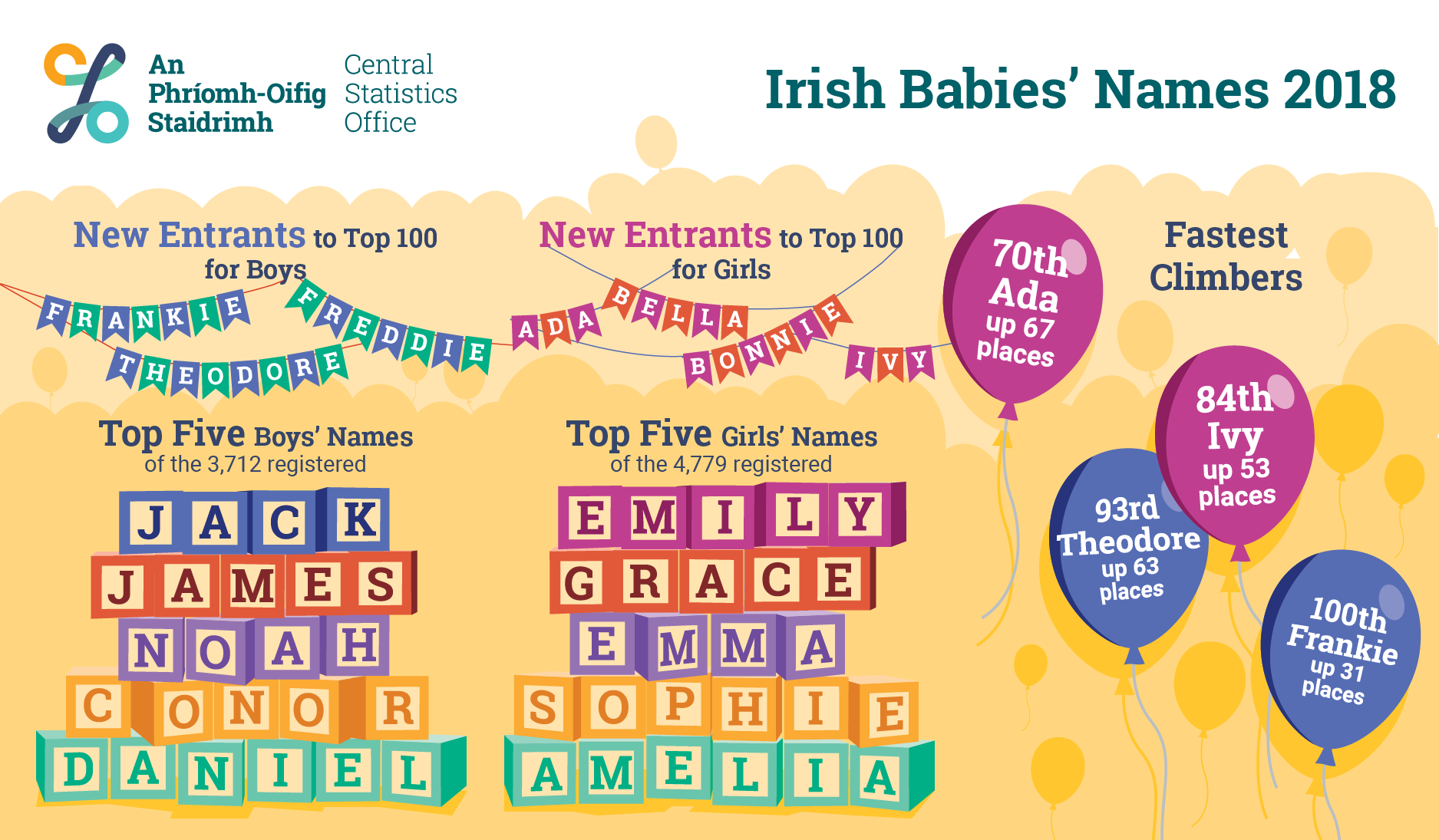 Jack is still the most popular name for boys and Emily is still number one among the girls. 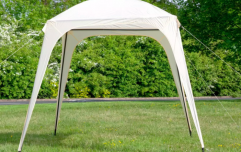 END_OF_DOCUMENT_TOKEN_TO_BE_REPLACED

While the population of the country is not far short of the five million mark, the number of births are falling.

More information on Wednesday's announcement from the CSO is available to view here.

popular
The Body on The Cube has finally been unmasked after 11 years
"I want to be a mummy:" Sam Smith on their dream to have children
Adele's American accent on SNL is making us feel some kinda way
WATCH: Paul Mescal and Daisy Edgar Jones's first Normal People audition is stunning
Too many people with Covid symptoms not self isolating, says Tony Holohan
Someone has ranked the penis size of men from all over the world
How to INSTANTLY unblock your stuffy nose (we swear this works)
You may also like
3 weeks ago
Win a unique Eminence Organic Skincare Facial and 3 products worth over €350
1 month ago
QUIZ: Can you name all 32 counties in Ireland in under 4 minutes?
1 month ago
Are you looking for an insanely talented female or non-binary musician? This directory is for you
1 month ago
Gogglebox Ireland returns to TV tonight and there's some new faces!
2 months ago
"We let our anger be known" Taoiseach is pressed on Golfgate as pressure mounts on Phil Hogan
2 months ago
The joy of Irish sea swims! Here's why we should all be taking the plunge
Next Page