Disney has driven fans wild this week after releasing a new set of Minnie Mouse ears.

The classic headband has been given an icy brand new makeover, this time inspired by the Disney animated classic Frozen.

The aqua-coloured ears were released as part of the Arendelle Aqua collection, ahead of the release of Frozen 2 later this year. 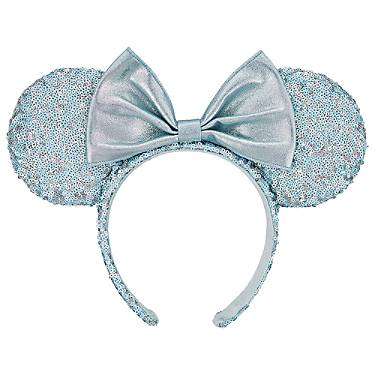 The collection is currently available to purchase online from the ShopDisney store, or at a variety of the Disney theme parks across the globe.

The Arendelle Ears cost around €22 (£19.99) plus shipping - and they're going straight in our shopping basket.

And fans have been going crazy for the sparkling aqua ears ever since they were unveiled earlier this week. 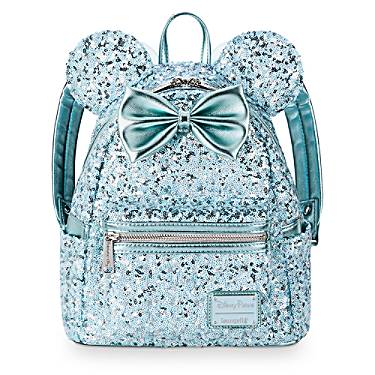 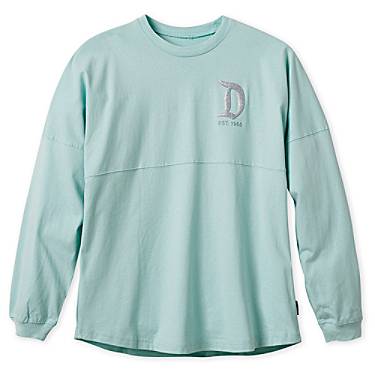 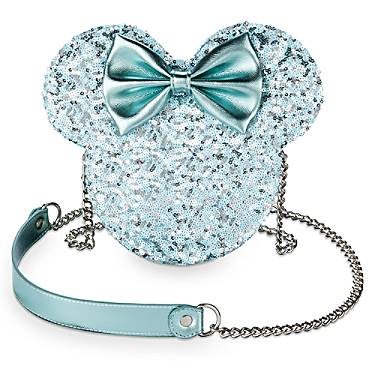 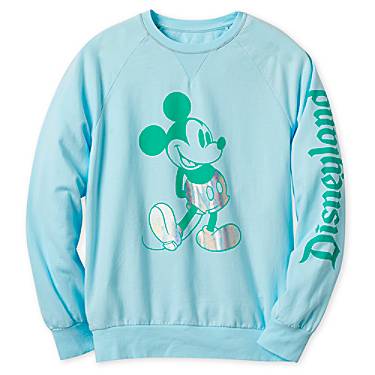 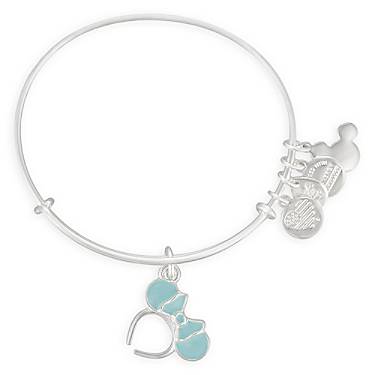 popular
From Miami to Mallow: The Irish Instagram star who's renovating an old post office during lockdown
Aldi's velvet stools are just €25 and don't call us basic for wanting a pink one
Paul Mescal wore O'Neill's shorts while carrying cans of pink gin so I bought O'Neill's shorts and cans of pink gin
This amazing hanging egg chair is coming into Aldi next week and go, go go (but safely)!
After days of silence, Scott and Sofia finally comment on the break up rumours
Lidl launches new pre-mixed gin cocktails, right in time for the weekend
So, William and Harry have a step sister... and who knew?
You may also like
1 month ago
QUIZ: Can you guess the Disney movie from its opening line?
1 month ago
Original High School Musical cast to reunite for Disney singalong
1 month ago
Artemis Fowl to skip cinema release and debut on Disney+
2 months ago
The rumours are true! Meghan Markle IS voicing a Disney film
2 months ago
Disney+ is coming to Ireland this week and here is everything you need to know
2 months ago
Josh Gad, aka Frozen's Olaf, is reading nightly bedtime stories for kids in isolation
Next Page