Don't drink and distance? Why now might be the time to give-up alcohol rather than leaning into it

"Rather than drowning my fears in booze I’m actually attacking life."

The past few weeks have been equal parts stressful and boring, and many of us have found ourselves reaching for a drink as a way to ease the tension far more often than we used to. But what if wine o'clock was adding to the problem rather than the solution?

I wanted to find out how people who choose to be sober were finding life in isolation, and whether the current restrictions were testing their resolve – or adding to it.

My first stop was talking to 'sober coach' Kate Bee, whose six-week online Sober School courses have seen many success stories over the last few years. Kate herself is seven years sober, having spent her "20s locked in a cycle of heavy drinking, black-outs and monster hangovers". She decided to give up drink for "the sake of her health" and back when she gave up there was "little support available" which is why she started up The Sober School.

Kate says that, sober or not, everyone is dealing with the same challenges at the moment.

"I think the most difficult part for anyone is the loss of control. This is the same whether you're sober or not. And people might be feeling frightened too."

The uncertainty, the anxiety, the worries... it all feels worse when you drink #coronavirus

She says that spending a few weeks at home is a really good time to think about ditching booze altogether rather than leaning into it.

"If someone is thinking of quitting drinking right now, I'd encourage them to go for it. Give your immune system the best chance to do its job properly – it's well documented that alcohol weakens the immune system. Drinking will also increase your overall anxiety levels, which is something none of us need right now." 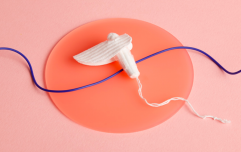 END_OF_DOCUMENT_TOKEN_TO_BE_REPLACED

James McCormack, owner of Dublin Barista School, gave up drinking alcohol two years ago. James says that he quit drinking "because it was holding me back from becoming the best version of myself. I was constantly unhappy and frustrated with life".

He says that he's finding the isolation period while sober "liberating".

"Rather than drowning my fears in booze I’m actually attacking life. I’m positive. I have clarity".

“The best part of being sober is happiness.” Many of us are drinking more than ever to relieve the stress and boredom of staying at home, but what’s it like to stay sober instead? @the_modern_day_entrepreneur shares his alcohol free quarantine routine. #coronavirus #covid19 #ireland #sober

James says that he very seldomly thinks about having a drink, but it crosses his mind on occasion. "I really loved craft beer and wine, especially with great food. I appreciate the craft that goes into these industries."

Now, when those thoughts do pop in to his head he says: "I think 'maybe one day... but not now! I have too much work to complete right now to sit back. I need to keep this momentum and drive forward.' I'd never say never – but only ever in moderation!"

As a small business owner, these last few weeks have been challenging for James.

"As my traditional business has almost fully stopped, I'm focusing now on my passion of entrepreneurship. I'm podcasting a lot. I'm writing my book." 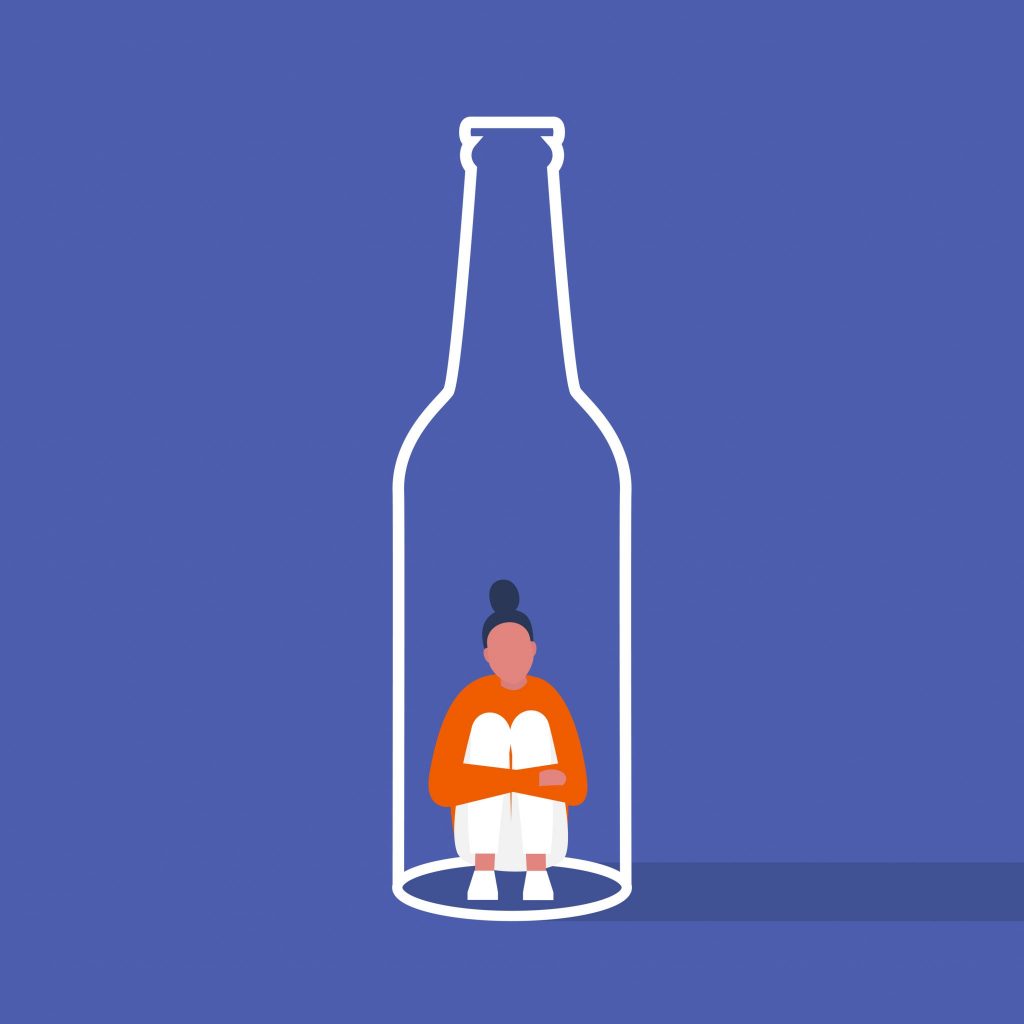 He seems to have a pretty positive outlook on things and ends by telling me he's already "thinking about the opportunities that the world after Coronavirus will bring".

Like many people who have given up drinking he finds sticking to a schedule helps to keep him in a good place. He gets up early and his days involve meditation, gratitude and writing or reading – the kind of creative, fulfilling things that many of the rest of us don't get to when we're hungover, however mildly.

"I make sure to be there for my family. I work out. I work on my business. I eat healthily. I sleep like a baby."

popular
10 Dublin restaurants with outdoor areas we'll be hitting up for the next 3 weeks
Someone has ranked the penis size of men from all over the world
Here's what happens on every day of your menstrual cycle (roughly)
WATCH: Netflix to release documentary on the Watts family murder
A gynaecologist has given the tampon its first notable redesign in 80 years
Kate Middleton has addressed the rumours that she's pregnant with her fourth child
The Queen has banned Meghan Markle from wearing any of Princess Diana's jewellery
You may also like
3 weeks ago
Keelin Moncrieff: "I’m only hot and young for a small portion of life, I might as well take advantage of it"
3 weeks ago
Irish model Kelly Horrigan shows us around her minimalist new house
3 weeks ago
The 'Cast-Iron Collection' is dropping in Aldi soon and it's absolutely stunning
3 weeks ago
Here's how to become a better runner in one easy step, according to Ciara Mageean
3 weeks ago
International Dog Day: It's been a year and I still miss his fluffy face
3 weeks ago
Irish stuntwoman Orlaith Doherty on doubling for Sophie Turner and jumping off cliffs!
Next Page