Don't see eye to eye with your in-laws? It could be a good thing

Next time your other half complains about a lack of love between you and their parents, you might want to show them this first.

Apparently the closer a woman is to her partner’s parents, the higher the risk of divorce.

Studying data from over a 26 year period, the University of Michigan found that during the first year of marriage, women who reported having a close relationship with her partner's parents, increased the couple's risk of divorce by 20 percent. 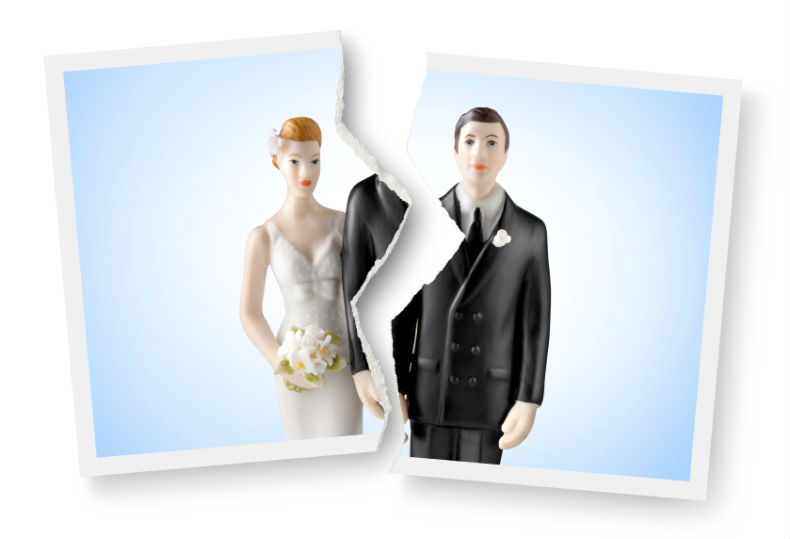 END_OF_DOCUMENT_TOKEN_TO_BE_REPLACED

In a stranger twist to the study, when a husband reported having a close relationship with his in-laws, the couple’s risk of divorce decreased by 20 percent.

So how does your relationship with his mum affect your chances of a successful relationship?

Author of the study Terri Orbuch, suggests that women who form close bonds with their in-laws too early are more likely to fail at placing ‘emotional boundaries’.

END_OF_DOCUMENT_TOKEN_TO_BE_REPLACED

While we’re not suggesting you don’t work on making sure you create a bond (because family is always important), the research suggests that jumping in too early will make you more likely to stress out about the relationship and interpret advice from in-laws as criticism. 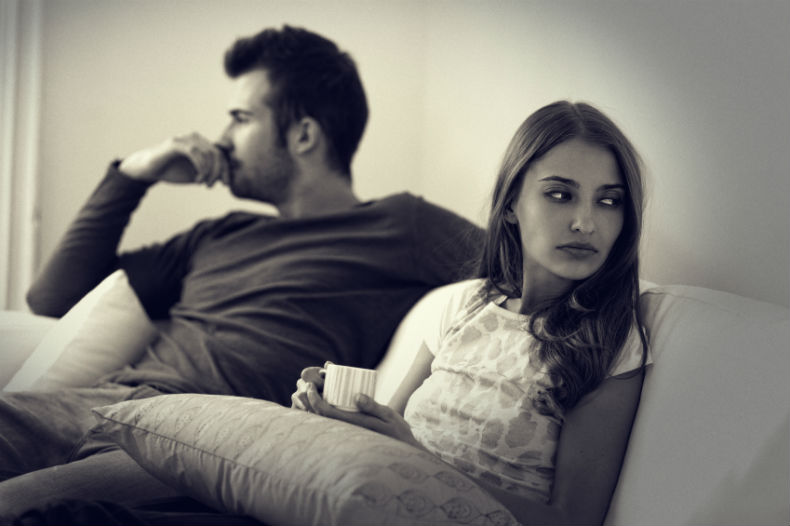 So next time you need a breather from your other half's family activities, you could be doing your relationship a favour.

popular
Ekin-Su Cülcüloğlu signs the biggest fashion deal in Love Island history
Baby twins die in hot car after dad forgets to drop them to creche
Tasha Ghouri lands major brand deal post Love Island
Jacques O'Neill issues apology after facing backlash for online behaviour
Love Island producers respond to claims Jacques was kicked off the show for "bullying"
Love Island's Danica said she felt "disrespected" in the villa
Max George and EastEnders actress Maisie Smith reportedly in a relationship
You may also like
3 years ago
The one thing that couples should do together every day
3 years ago
The three questions you should ask before ending a relationship
3 years ago
Apparently, living together before marriage can have THIS side effect
3 years ago
Research suggests this physical trait makes for a better relationship
1 month ago
Woman praised for response after stranger body shames her at shop
1 month ago
10 little ways to sneak more happiness into your week
Next Page