Don't worry because there's no such thing as a 'normal vulva', science says so

There's no such thing as a "normal vulva," according to science.

New research has shown that there is no absolute marker for "normal" female genitalia due to the vast number of variations in existence.

The Swiss study examined the vulvas of over 650 white women between the ages of 15 and 84 over a period of two years.

END_OF_DOCUMENT_TOKEN_TO_BE_REPLACED

Researchers found that the length and general appearances of all of the vulvas varied drastically from participant to participant.

While the average length of the inner labia was 43 millimetres, sizes ranged from between five millimetres to 100 millimetres in length. 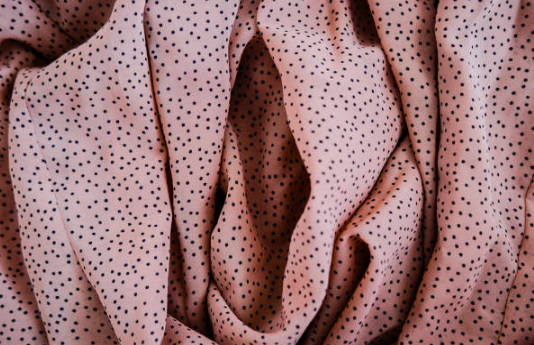 END_OF_DOCUMENT_TOKEN_TO_BE_REPLACED

The research did show that some vulva types were more common than others but that overall, there was no such thing as a "normal vulva."

This comes after an increasing number of women have opted to undergo labiaplasty surgery to alter the appearance of their vulvas.

In recent years, the number of women deciding to have the procedure done has increased by 45 percent. Some medical professionals have called labiaplasties the world's "fastest growing cosmetic procedure."

popular
Kim Kardashian addresses Balenciaga's disturbing campaign
Shawn Mendes (24) is reportedly dating Dr Jocelyne Miranda (50)
Nicola Coughlan is raffling her Bridgerton bag for LauraLynn
Jill Scott makes history with I'm A Celeb victory
US fast food chain Wendy's planning to open in Ireland
Lindt releases a new hot chocolate just in time for Christmas
3 simple tips to get your nails in shape ahead of Christmas
You may also like
6 months ago
People with many sexual partners need to watch out for monkeypox, says chief doctor
6 months ago
Sex educator Jenny Keane is back to answer more of your sex and pleasure questions
6 months ago
Sex educator Jenny Keane answers all of your sex and contraception questions
6 months ago
Gogglebox sparks Ofcom complaints over X-rated scene between woman and a duck
9 months ago
Sex after Covid? Becoming intimate post-pandemic
9 months ago
Jenny Keane: "There is a huge vulnerability when it comes to exploring your sexuality"
Next Page