Drop that sausage because apparently vegetarians have better sex lives

Are you meat eater? Do you frequent an odd sausage or two? Are you a fan of a bit of steaming beef?

If you are, you might want to reconsider your dietary options and not just because you're harming the environment, your health, and lots of baby animals.

Turns out you could actually be indirectly harming your own sex life. Tragic.

According to a study conducted by dating website Illicit Encounters, non-meat eaters are far more likely to initiate sex with someone they're into.

As well as this, veggies are apparently way better at communicating in the bedroom too, which obviously leads to better sexual activities. 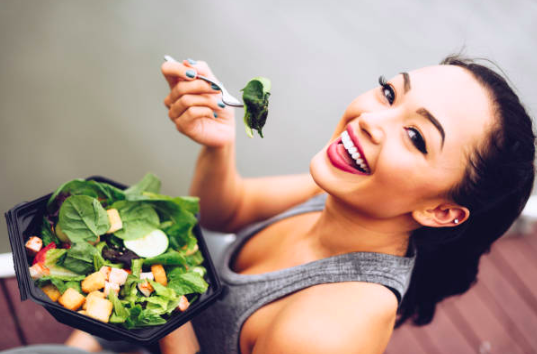 The survey asked 2,000 people about the kinds of foods they eat and the types of sexual encounters they've been having and discovered that vegetarians are generally having better sex than their meat-eating counterparts.

The study also found that veggies are also far more likely to cheat which, you know, isn't the greatest character trait to have associated with you but sure look, there are worse ways to be.

When it comes to choosing sexual partners, veggies are kind of picky though.

Only two-thirds of them said they would sleep with a meat eater if they were attracted to them, with the rest admitting that their dietary choices would put them off. 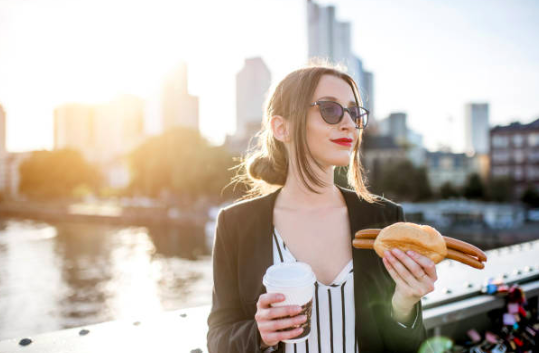 END_OF_DOCUMENT_TOKEN_TO_BE_REPLACED

Similarly, just one in six vegans (15 percent) would have sex with a meat eater they were into.

On the other side of things, the vast majority of carnivores said they wouldn't care if a person was veggie or vegan if sex was on the table.


popular
Paul Mescal is raffling off one of his iconic chains in support of Pieta House
'That’s the most honest answer': Skeet Ulrich reveals why he is leaving Riverdale
Leaving Cert 2020: Calculated grade student portal to open tomorrow
Kirby Jenner, Kendall's 'fraternal twin brother', has gotten himself a reality TV show
Irish Hairdressers Federation to propose guidelines for early reopening of salons
QUIZ: How well do you remember Angus, Thongs and Perfect Snogging (the movie)
Eurovision's Daði Freyr has released a new song about lockdown and it's going to be stuck in your head all day
You may also like
1 week ago
'Not just a celebration': Creators of Avocado Toast the series talk sex, sexuality, and swinging
3 weeks ago
Paul Mescal 'incredibly proud' of sex scenes in Normal People despite criticism
1 month ago
Are the IT GALZ up on their sexual health knowledge? We tested them to find out
3 months ago
QUIZ: Are you using condoms properly?
5 months ago
The average couple gives up more than a week of sleep to have sex
5 months ago
The lotus sex position, ideal when you're feeling lazy AF
Next Page