We could watch this on repeat.

Dubliner Andrew McLaughlin decided to create a video to mark his one year anniversary with his boyfriend Jeremy. 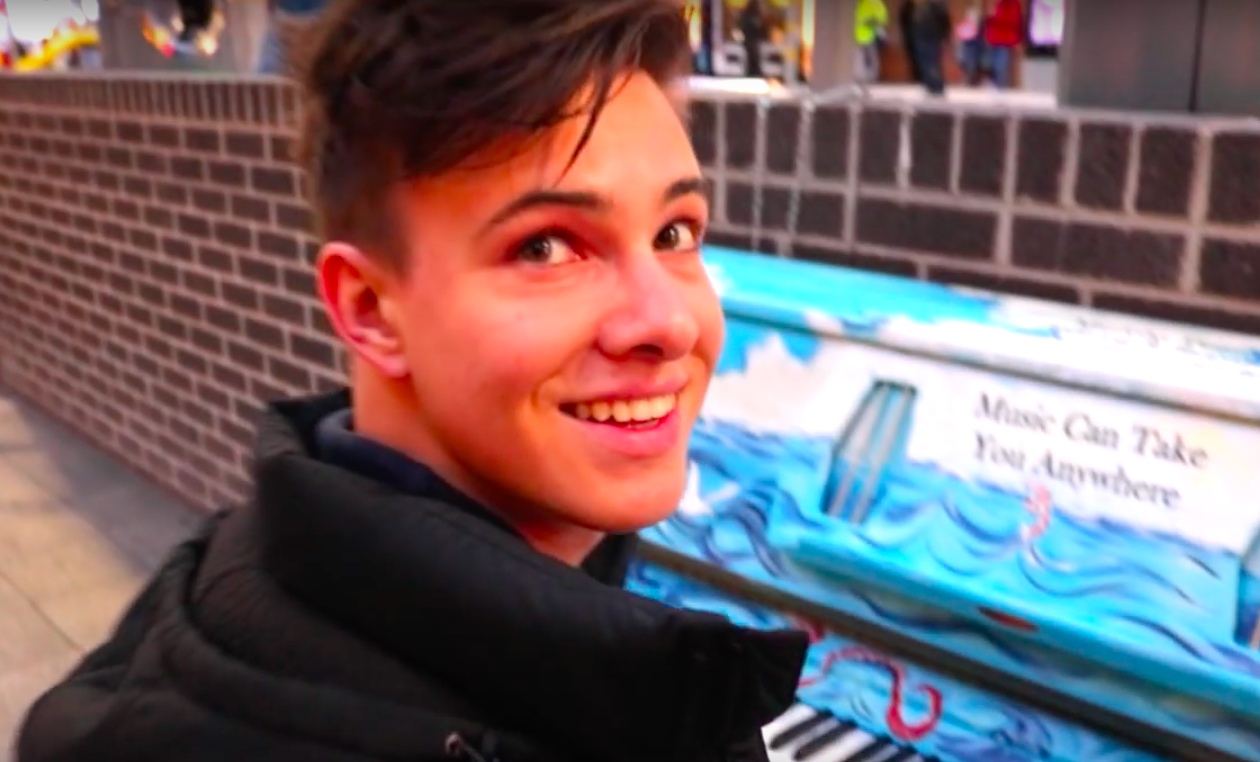 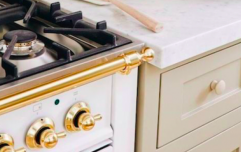 END_OF_DOCUMENT_TOKEN_TO_BE_REPLACED

Titled "This is for Jeremy", the video takes you from the day they met right up to present day one year later. The video will sing through with anyone who too is in a long distance relationship especially as it leads up to Valentine's Day - it highlights their endless trips across the world to see each other, their copious time spent chatting via FaceTime, the excitement of being reunited and the heartbreak of having to say goodbye.

In just over two minutes long, Andrew has put together a video which sums up his year and why although it is tough, he believes the distance is worth it. 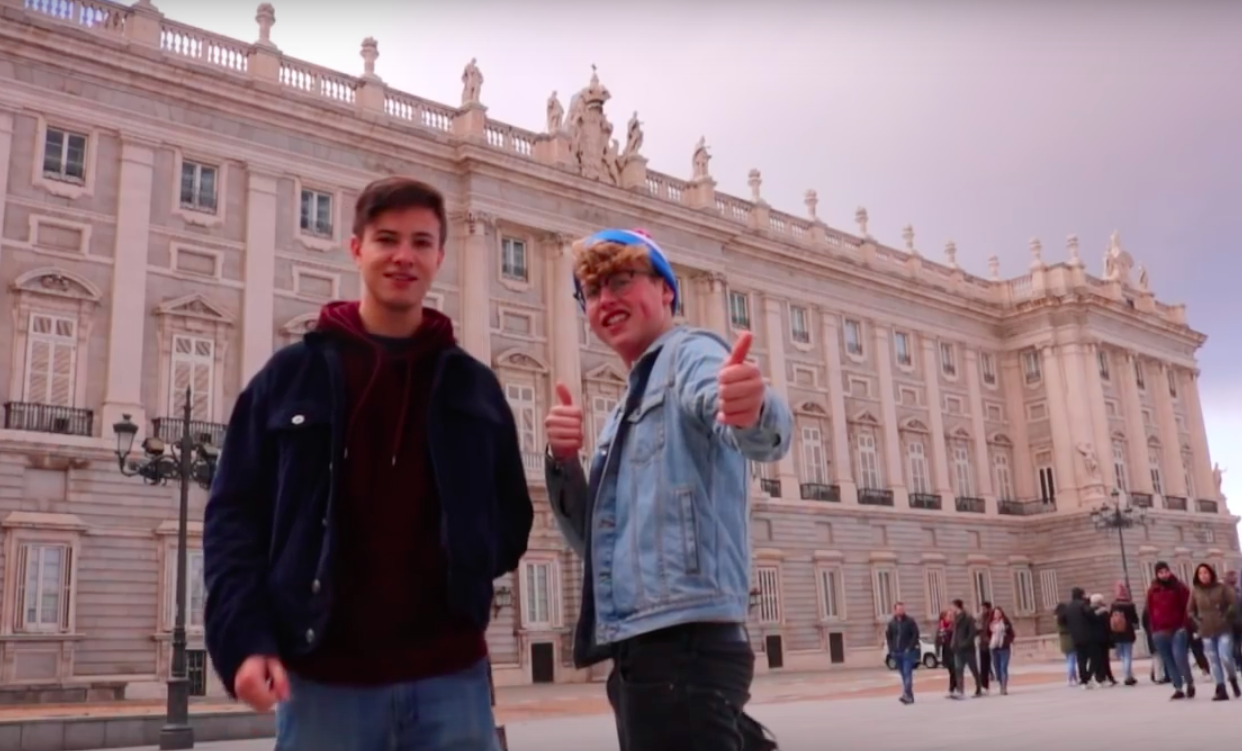 His boyfriend who is from Australia, has now returned home and Andrew explains that there is now 10,000 miles between them however, he said to even have him that far away "is good enough for me".

Since posting the video on Monday, it has received over 6,500 views and the number still growing.

Tissues at the ready, you are going to LOVE this!

popular
Paige Thorne breaks her silence on Jacques O'Neill drama
Love Island producers respond to claims Jacques was kicked off the show for "bullying"
Ekin-Su Cülcüloğlu signs the biggest fashion deal in Love Island history
Tasha Ghouri lands major brand deal post Love Island
Met Éireann extends high temperature warning for Ireland this weekend
Top tips for keeping your fake tan on for longer as the weather heats up
Andrew Le Page explains why he unfollowed Jacques O'Neill
You may also like
2 weeks ago
5 of the coolest European cities you might not think of visiting this year
2 weeks ago
What to do if your bag is lost on holiday
3 weeks ago
A first-of-its-kind remote working retreat will let you go on holiday without using holidays
3 weeks ago
5 amazing city breaks that are perfect for a last-minute trip this summer
4 weeks ago
New Spanish hospital to offer "alternative pathway" for Irish patients waiting for routine treatments
1 month ago
Is the Lonely Planet article about Dublin accurate? A Dubliner responds
Next Page