Duke, the good boy mayor of Minnesota town, has died

A boy too good for this world

As we grow older and we experience what life has to offer we come to learn that politicians rarely follow through entirely with what they promise. They publish manifestos that promise the world, before scaling things back - bit by bit - once elected.

This is universal the world over, and has been for as long as politics has existed. It is because of this that widespread public trust and confidence in politicians have long been a thing of the past.

That is until Duke the dog mayor of Cormorant Village entered the world of politics and did it his own way.

Duke passed away on Thursday at the age of 13 and while he no longer presides on this earth, his spirit will live on forever. 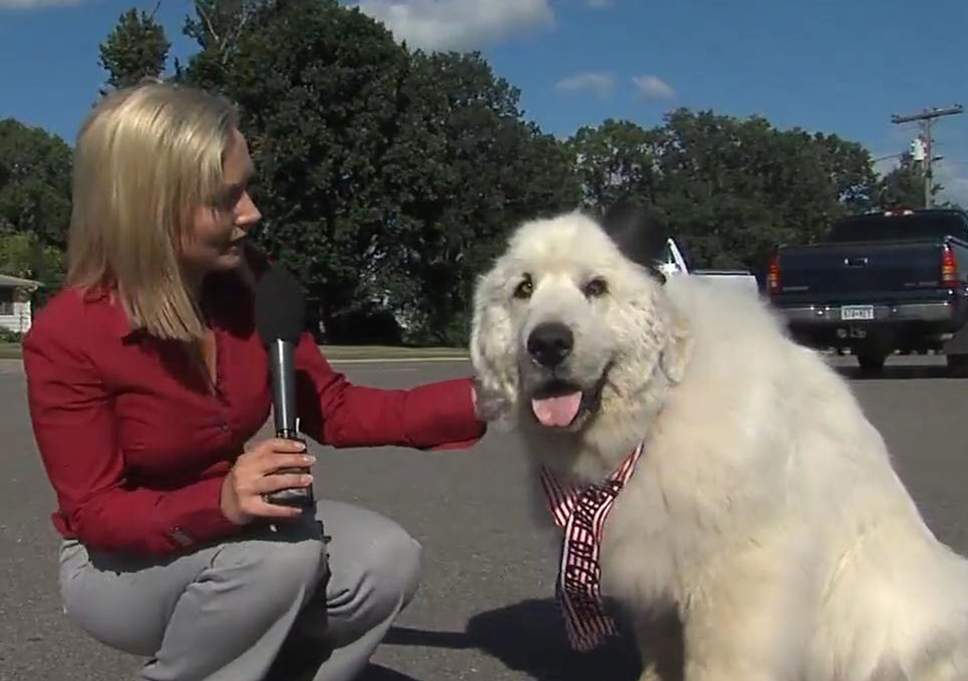 From his first day in office in 2014, the thick-necked Great Pyrenees eschewed the temptations of corruption - a road which has led to the downfall of lesser public servants - and instead focused his energy on fulfilling his pre-election pledges of more belly rubs, extra long naps, no more fake throws of the ball and, crucially, an answer to the question of who the good boy is. END_OF_DOCUMENT_TOKEN_TO_BE_REPLACED

As mayor of Cormorant Village, he presided over its citizens with a level of grace and chunkiness rarely seen at the upper echelons of politics, and it is because of this that he was elected four times in total.

There were no scandals - no peeing on the carpet or skimming off the town's coffers of bones - he was simply a very good boy who, given his size, probably just farted a lot.

With his passing, Duke leaves a legacy of warmth, truth and treats.