Actress Leah Bracknell has spoken out about her terminal lung cancer diagnosis saying that she doesn't want "pity."

The former Emmerdale actress was diagnosed with the condition last year.

She was forced to travel to Germany to undergo treatment that was not available on the NHS.

Her condition did not improve.

We couldn't be more inspired following @LeahBracknell's visit this morning. What an incredible woman ⭐ https://t.co/WnxYpZ2HSV pic.twitter.com/QpicivPe8z

Earlier today, Bracknell told Lorraine that many people appeared to be "embarrassed" when they found out about her illness.

She said that she understands why people react this way but that she doesn't want to be pitied.

“Other people were writing me off quicker and even people close to me, they’d come and - I don’t mean to be unkind - but people were embarrassed or didn’t know what to say.

“They come in and they’re feeling very sorry and very pitiful, and actually it’s the worst - the one thing that nobody wants is pity."

Bracknell played Zoe Tate in Emmerdale until 2005 when she left the popular ITV drama. 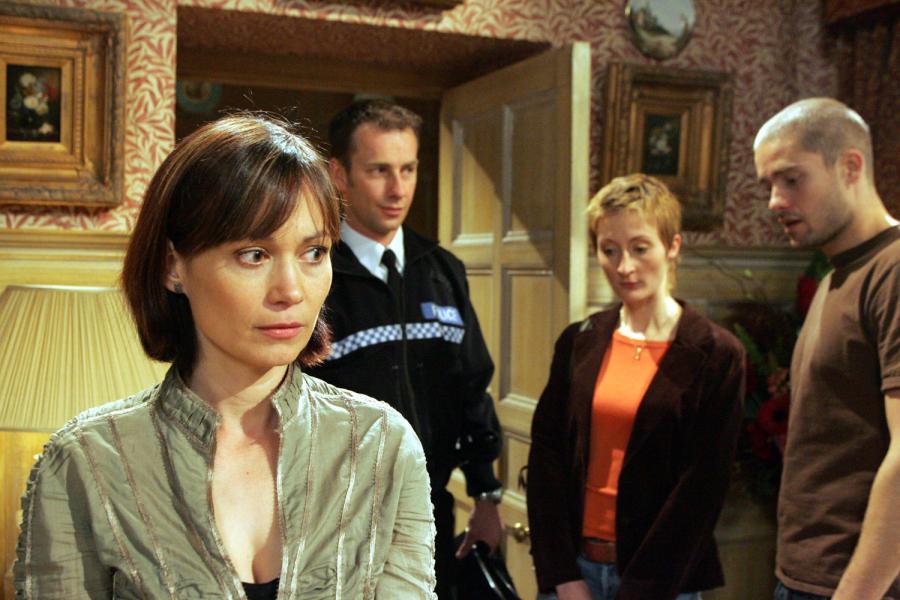 END_OF_DOCUMENT_TOKEN_TO_BE_REPLACED

Her terminal diagnosis came to light in October of 2016 when her partner, Jez Hughes, set up a GoFubdMe page to try and get Bracknell to Germany for treatment.

Despite her diagnosis, Bracknell said that she is not going to be negative because her cancer is "part of one's life."

popular
Bride asks for divorce day after wedding following groom's disrespectful cake stunt
Tributes paid following tragic death of Emma Pattison and her family
Head of dive squad searching for Nicola Bulley thinks 'something's not right'
Has the Call Her Daddy podcast just pulled the best marketing stunt of all time?
Rosanna Davison issues warning to parents after health scare with Sophia
Katherine Ryan labels Leonardo DiCaprio's dating life 'creepy'
Yet another former Islander has hinted at their return for Casa Amor
You may also like
3 hours ago
Brother and sister abducted in March 2022 have been found alive
3 hours ago
Former YouTube star Jim Chapman and wife Sarah expecting baby #2
4 hours ago
WIN: A weekend away in London for you and a friend - including a 5* hotel stay, flights and dinner
5 hours ago
Richie Sadlier and wife praise hospital staff after becoming parents
5 hours ago
Ireland to take on France in big Tallaght Stadium send-off before World Cup
5 hours ago
Come shopping with Her: 10 gorgeous Valentine's Day gifts for her
Next Page