Today, 8 November is Equal Pay Day, a day in which organisations signpost the need to address the gender pay gap in Ireland.

According to research commissioned by WorkEqual and conducted by Behaviour&Attitudes, the pay gap currently stands at 14.4%.

END_OF_DOCUMENT_TOKEN_TO_BE_REPLACED

8 November specifically marks Equal Pay Day because it is the date in the calendar year where women effectively cease to earn relative to their male counterparts.

As well as calculating the pay gap, research from WorkEqual demonstrated that 74% of people believe that closing the gap is vital and should be a priority for employers and the Irish government.

A further 70% believe that the gap represents a real issue, while 16% think that it's "political correctness" gone too far.

On top of that, 67% of those surveyed are in favour of transparency when it comes to pay, and believe that employees should have the right to know whether or not their colleagues performing the same role are receiving the same salary. 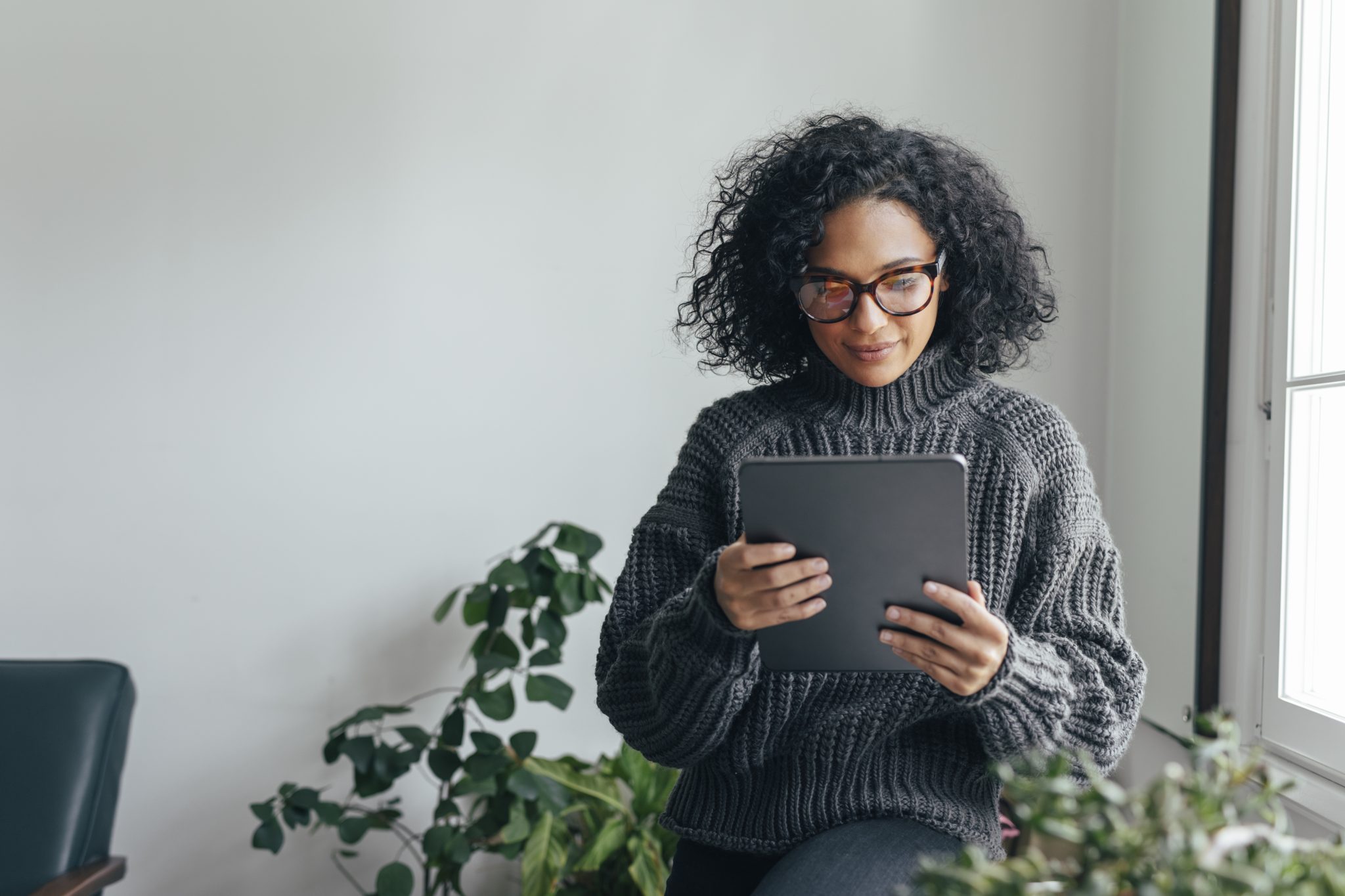 END_OF_DOCUMENT_TOKEN_TO_BE_REPLACED

The study also gauged people's understanding of exactly what the gender gap is.

END_OF_DOCUMENT_TOKEN_TO_BE_REPLACED

WorkEqual's founder Sonya Lennon said that the research shows that the Irish public are in favour of action from employers and government to close the gap.

Ms Lennon said: "The Gender Pay Gap Information Act was enacted earlier this year, which will mean large employers must report on their gender pay gaps from 2022 onwards. We are calling on employers to be really proactive about this.

"Reporting is just one small aspect of addressing the gap. It needs to be accompanied by action plans, setting out how individual workplaces will tackle their gender gaps. Although workplaces with less than 250 employees will not be covered by the Act in its initial years, we also want to see smaller employers embracing change and taking steps now to address the gender pay gap."

The findings from the research will be presented before the WorkEqual Oireachtas All-Party Group today.

popular
Bride asks for divorce day after wedding following groom's disrespectful cake stunt
Natalie Imbruglia's Torn is actually a cover and the original just isn't the same
Gwen Stefani reportedly pregnant with baby number four
Paige Thorne plans to have her implants removed as she opens up on her struggle with body image
Molly Mae fans are shocked after finding out how much Bambi's crib cost
Why Are Men so Obsessed With Boobs? The Answer is Pretty Surprising...
VIDEO: Just 18-Year-Old Channing Tatum Stripping at a Florida Club
You may also like
1 week ago
Irish names among the top 10 hardest words for British people to pronounce
2 weeks ago
Patient in his 80s killed in Cork hospital ward following attack
2 weeks ago
Nadine Lott's killer scarred for life following prison attack
2 weeks ago
Gardaí are reviewing "helpful, new" information in Sophie Toscan du Plantier case
1 month ago
Ireland set to ban "cruel process" of conversion therapy
1 month ago
Leo Varadkar to tackle the housing crisis with "Covid-style" plan
Next Page