“These weren’t accidents. These were deliberate attempts to keep people who were adopted down."

Evanne Ní Chuilinn wants answers - and she's tired of waiting to get them.

An adoptee from one of the country's most prominent Mother and Baby Homes, she was 19-years-old when she made contact with her birth mother, Mary.

Evanne was adopted into a loving family and later went on to have a positive relationship with her birth mother, but the sports journalist acknowledges that she is one of the lucky ones.

Her search for her own history - as well as the stories of many other adoptees like her - will air tonight in TG4's new documentary, Utchú.

Evanne tells Her that she didn't opt to tell her own story for herself, but to help others who haven't been as fortunate.

"My story is exceptional and has been very positive," she says. "I wanted to tell the stories of the people who have not been as fortunate in their searches."

“I didn’t really expect some of the stories to be as heartbreaking, but they’ve really opened my eyes to the injustice of it all.

"We’ve got people who were lied to years ago, who were told that their birth mother just didn’t want to see them and then afterwards, that didn’t turn out to be the case." 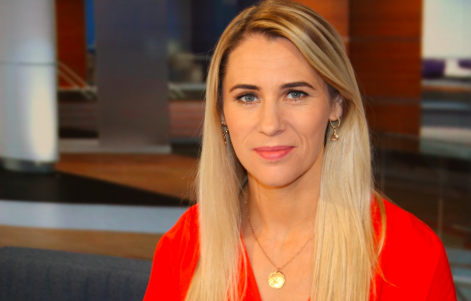 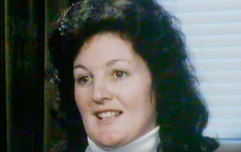 END_OF_DOCUMENT_TOKEN_TO_BE_REPLACED

One of the people featured in tonight's film is Joe Mangan, a Donegal man who was adopted when he was just seven-years-old.

Six months after moving into his new family home, Joe's adoptive mother sadly passed away. Her death would lead him on a 30 year journey attempting to find out who his birth mother was - information that was purposefully denied to him again and again.

"He was delighted to be adopted at the age of seven, but then six months later he had no mother," says Evanne.

“Joe spent 30 years trying to find [his birth mother]. He was one of the people who were told that his files were destroyed in a fire, and when he eventually got access to those files, he found out that his birth mother had died just four years before.

"He’s angry, his heart still breaks when he thinks of it. He’s a content man, he’s so positive but he feels like something is missing, something it’s hard to put his finger on. He’ll never get to have that."

Evanne says that Joe's heartache - as well as the others detailed in the documentary - tell the story of a country that wanted to keep adopted peoples' identities hidden from them.

A country that still hasn't remedied the wrong that was done. 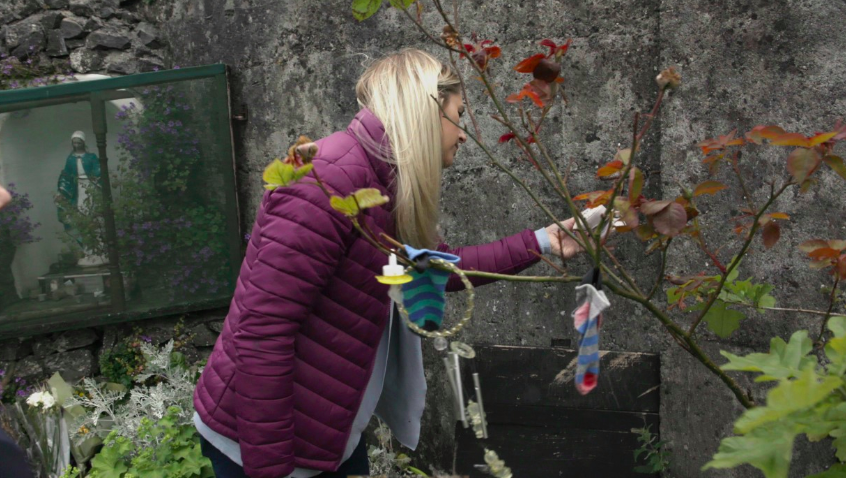 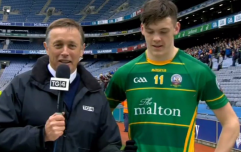 VIDEO: Man of The Match Gets Jocked Live On TG4 During Acceptance Speech

END_OF_DOCUMENT_TOKEN_TO_BE_REPLACED

"That was denied to [Joe], deliberately, it wasn’t a clerical error," she says. "He has the letter telling him that his files were in a fire and when he eventually gained access and found out his mother’s name, it was too late.

“These weren’t accidents. These were deliberate attempts to keep people who were adopted down, to keep them in the dark. And only now we have the opportunity to rewrite the legislation.

"I feel like adopted people have been second class citizens in this country for a long time."

Evanne says that despite the honesty she experienced from Joe and the others like him, she believes that the majority of people are still vastly unaware of Ireland's dark history when it comes to adopted children.

“I don’t know if people have realised yet," she says.

"We need to start to engage with this, question the church and state and their roles, and try to figure out what happened in the past. Try to make amends.

"There’s a whole new generation of adoptees who are struggling (...) It’s nobody’s fault but the people in power.”

popular
Two women survive 15 hours in the water in Galway Bay
This no bake 'Chocolate Refrigerator Cake' recipe has us drooling
Irish influencer Lisa Jordan reveals her little boy's name and it's so cute
Want a snatched nose? These contouring hacks are making waves online and they're pretty simple!
7 skin care wonders: beauty products I just can't live without in my 30s
Power ponytails and perfect messy buns! Here's some TikTok hair hacks to try at home
This 'Mississippi Mud Pie' recipe is a must-try for chocolate cake fans
You may also like
2 months ago
There's a new virtual Daniel O'Donnell chat show starting on TG4 next month
6 months ago
TG4 to air a documentary on Ireland's homeless crisis this evening
7 months ago
George Clooney's Catch-22 begins on TG4 tonight and that's our evening sorted
8 months ago
Here are the movies RTÉ and Virgin Media are showing over Christmas
8 months ago
TG4's emotional documentary on working dogs in Ireland and how they change lives airs tonight
8 months ago
A documentary on Working Dogs and all their extraordinary abilities will air next week
Next Page