I genuinely cannot believe I even wrote that headline.

The fact that these "studies" still exist and women are still getting judged on how they dress despite the year now being 2019 is honestly class A bullshit.

But anyways, let me enlighten you with this study published by Frontiers in Psychology.

Scientists from four universities in Surrey, Perugia, Padua and Lisbon examined the response of 573 participants to photographs of 37 female graduates. In these photographs, the way the women were dressed was ultimately what was being examined. 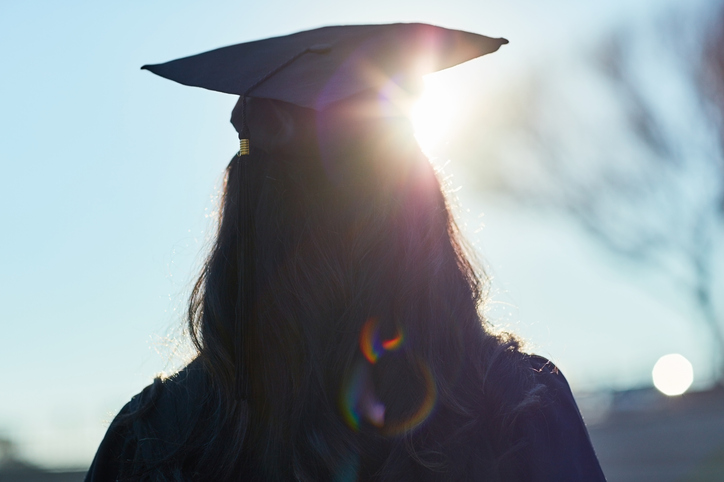 END_OF_DOCUMENT_TOKEN_TO_BE_REPLACED

Some of the graduates in the images were wearing long skirts, jackets, shirts that covered their "modesty" and flat footwear, the latter or ones that were seen as more "sexy" wore short skirts (their knees on show, god forbid!) As well as high heels and their collarbones "exposed".

You can obviously guess what came next, the scientists found that participants believed the graduates covered up and looking more "professional" were the ones who'd excel in their career and be taken more seriously in the workplace. 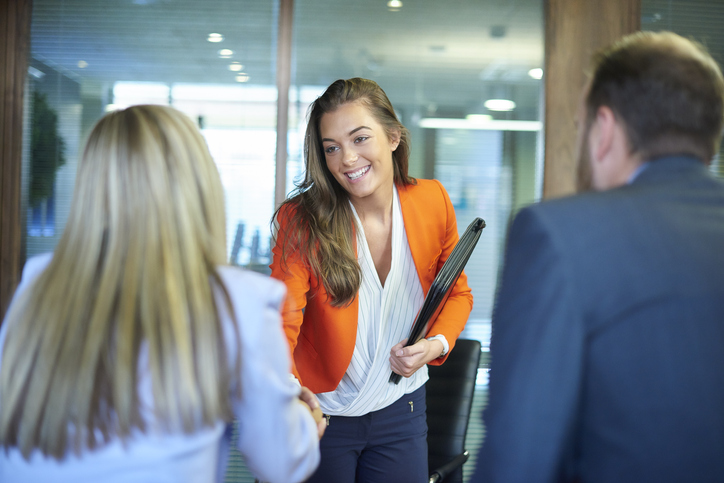 END_OF_DOCUMENT_TOKEN_TO_BE_REPLACED

So, basically, if I wear a backless dress to my graduation and my best friend, Jennifer, wears a pencil suit my future is basically fucked or at best, I'll be asking smart dressed Jennifer for a loan, right?

The way women dress is forever being judged and the misconception that a woman is "asking for it" by the clothing she puts on her back is something which firstly, is incredibly offensive but secondly, totally and utterly false.

Again, it's 2019, why oh why do these studies still exist can someone please tell me?

popular
Bride asks for divorce day after wedding following groom's disrespectful cake stunt
Love Island fans are calling for Ron to be dumped after accusing him of "gaslighting" Lana
Head of dive squad searching for Nicola Bulley thinks 'something's not right'
Has the Call Her Daddy podcast just pulled the best marketing stunt of all time?
Teenager killed in shark attack after swimming with dolphins in Australia
Stacey Solomon hints at baby girl's name as due date nears
Tributes paid following tragic death of Emma Pattison and her family
You may also like
3 days ago
Gary Glitter freed from prison after serving half of 16-year jail term
1 week ago
Man claims to have found infant remains near Bessborough site in the 90s
2 weeks ago
"It interferes with your job": Holly Cairns on the abuse of women in politics
3 weeks ago
Gardaí are reviewing "helpful, new" information in Sophie Toscan du Plantier case
1 month ago
Ireland set to ban "cruel process" of conversion therapy
1 month ago
Brutal details emerge in Bruna Fonseca investigation
Next Page