It all started circa 1992 with a sex education book called Girls Talk... 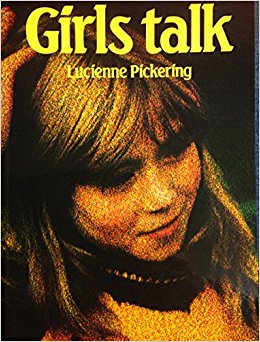 The problem was, as the sisterless daughter of a single father, I didn't have any girls to talk to. I only had THE BOOK. That was ok because The Book appeared to have all the answers. Unfortunately, I was so chronically mortified by being in possession of The Book that it remained hidden (double-hidden) in a box under my bed alongside a highly questionable Benetton brochure featuring a lot of Olivero Toscani's multiracial naked people.

END_OF_DOCUMENT_TOKEN_TO_BE_REPLACED

Anywho, I digress. I read The Book every night and studied the pencil drawing of the naked man drying his hair with such care. It bothered me then, and bothers me now, that well-endowed-naked-pencil-drawing-guy had his face covered with a towel. Why was he covering his face? Out of naked shame?

Being a student of the Sisters of Mercy my only cross-reference for what was normal in the naked stakes came from a different book. The Good Book. I knew that the bauld Adam and Eve were both originally naked, "but they were not ashamed." That's what the bible said. I know because of the cross-referencing. But then they ate from the Tree of Knowledge, because the snake told them to, and "the eyes of both of them were opened, and they knew that they were naked", and Eve saw a different kind of snake properly for the first time. 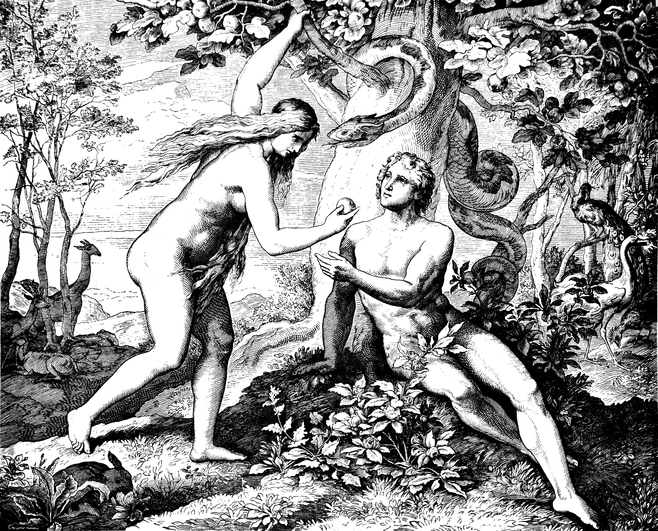 I was as confused as ever. My prepubescent mind raced. Was being naked a sinful thing? Why did Holy God have them walking around in the nip to start with if it was a big raging sin? And if it was originally fine, how did their apple-eating disobedience and general boldness cause their nakedness to suddenly be bad? I came away from both books with the only illogical conclusion I could have come to: naked was bad, shameful, and definitely confession-worthy. It was so shameful that Adam and Eve had to hide from God, and get rid of their shame by covering themselves with leaves, and well-endowed-naked-pencil-drawing-guy had to hide his face under a pencil towel.

Still, part of me knew naked couldn't be that bad. After all, look at the Benetton brochure. We were all born naked. The guy in The Book had a pencil penis for fu*k's sake, he wasn't even real. 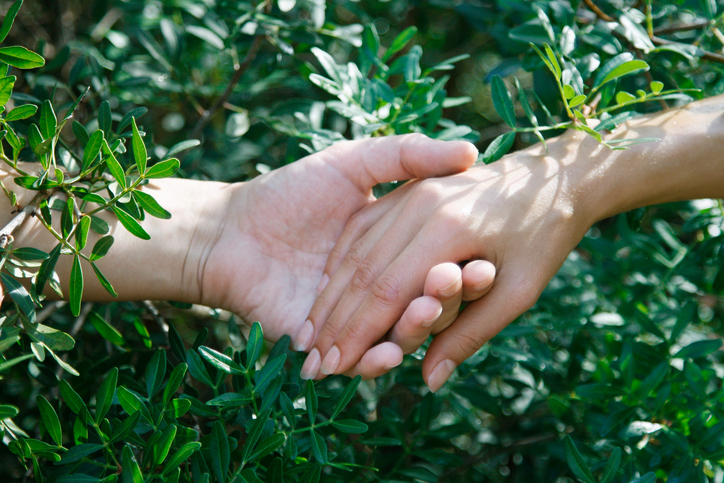 END_OF_DOCUMENT_TOKEN_TO_BE_REPLACED

The all-girls convent school wasn't helpful in my ongoing search for the truth. We never got a proper sex education talk. An elderly nun came in one day when we were in sixth class and started muttering about the "special bins" that had been put in the toilets "for those of you who are developing." I panicked? Was I developing? Was everyone else developing except me? Should I be eligible for a special bin? There was nothing in The Book about waste receptacles.

After about a year of fervent research into all things naked and special bin related, I abandoned The Book. I lost faith in it as an oracle and moral compass. I entered a mixed secondary school and discovered I was possibly the most naive 12-year-old in Ireland. The Book, it transpired, had done me no favours. Later in life I discovered that well-endowed-naked-pencil-drawing-guy as a comparative reference led to bitter disappointment. 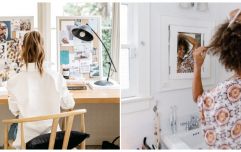 END_OF_DOCUMENT_TOKEN_TO_BE_REPLACED

With a son approaching eight years of age, I'm aware that I'm going to have to have some chats. My younger brother, of course, had The Book in boy form... I will not be gifting my boys with it, lest they are morally damaged for life by a pencil-shaded muff. 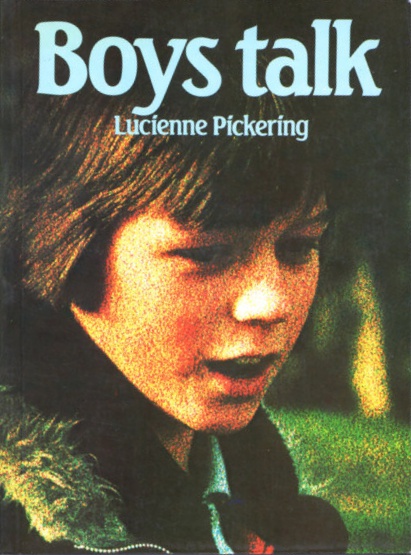 The awkward questions from my kids have already started - always in public spaces and always at the top of their vocal range. I'm not a person who is easily embarrassed. In fact, I'm frequently told by those that know me best that I have no shame or filter whatsoever. Yet, I find myself explaining questions about the human body as if I'm teaching a biology workshop for the challenged. I worry that my technical and detailed explanations about men and women's bodies are a desperate over-compensation for my own confusion brought about by a combination of The Book and The Special Bins.

I can only hope that in my future efforts to tackle the mechanics of tackle, I manage to convey that naked is natural. Naked is human. Naked is sexy. Naked is good. I like naked. As far as I'm concerned, Adam, Eve, and pencil penis can take their face-covering shame, their fig leaves, and their towel back to 1992 and stay there for good.